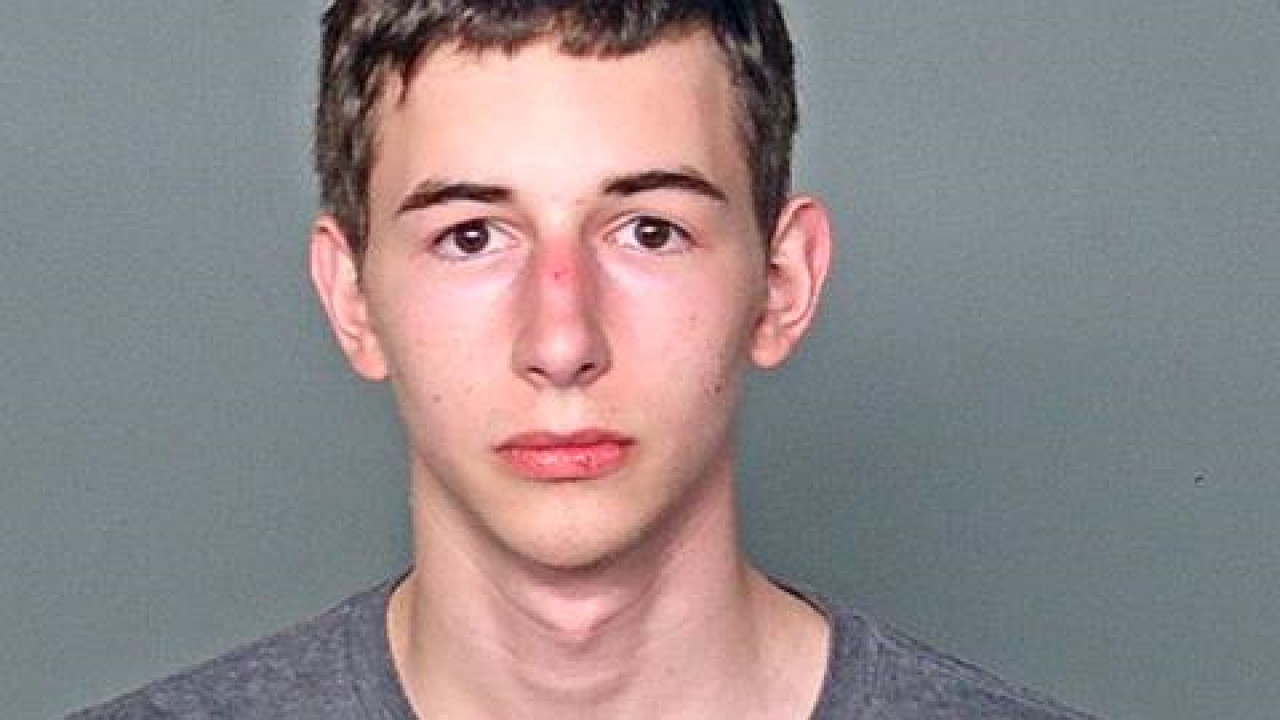 NEENAH — UPDATE: The victims have been identified as Dennis L. Kraus and Letha G. Kraus, grandparents to the suspect.

The Neenah Joint School District released the following statement regarding the Neenah High School student arrested in the killing of two people in a Grand Chute home Sunday:

"Grand Chute police informed the Neenah Joint School District that the student arrested on two counts of first degree intentional homicide on Sunday also had a plan to cause harm at Neenah High School. Police have indicated that there is no danger to students and staff at the high school and the school day on Monday will proceed as normal. Additional counselors are available to students and there is an extra police presence as an additional precaution. We are appreciative of the work of our local law enforcement and this is another reminder for all of us to remain vigilant in keeping each other safe."

Police have arrested a high school junior in the killing of two people at a home in eastern Wisconsin.

Grand Chute police officers found the victims at the house in Grand Chute during a welfare check Sunday morning. The 17-year-old boy was arrested at the home.

The teen is being held in the Outagamie County Jail on possible charges of first-degree intentional homicide.

Authorities have not released the names of the victims, but police said in a news release that the Neenah High School student knew them. No information has been released about how they died.

Grand Chute police say investigations are ongoing but that they believe the killings were "an isolated incident, with no danger to the public."