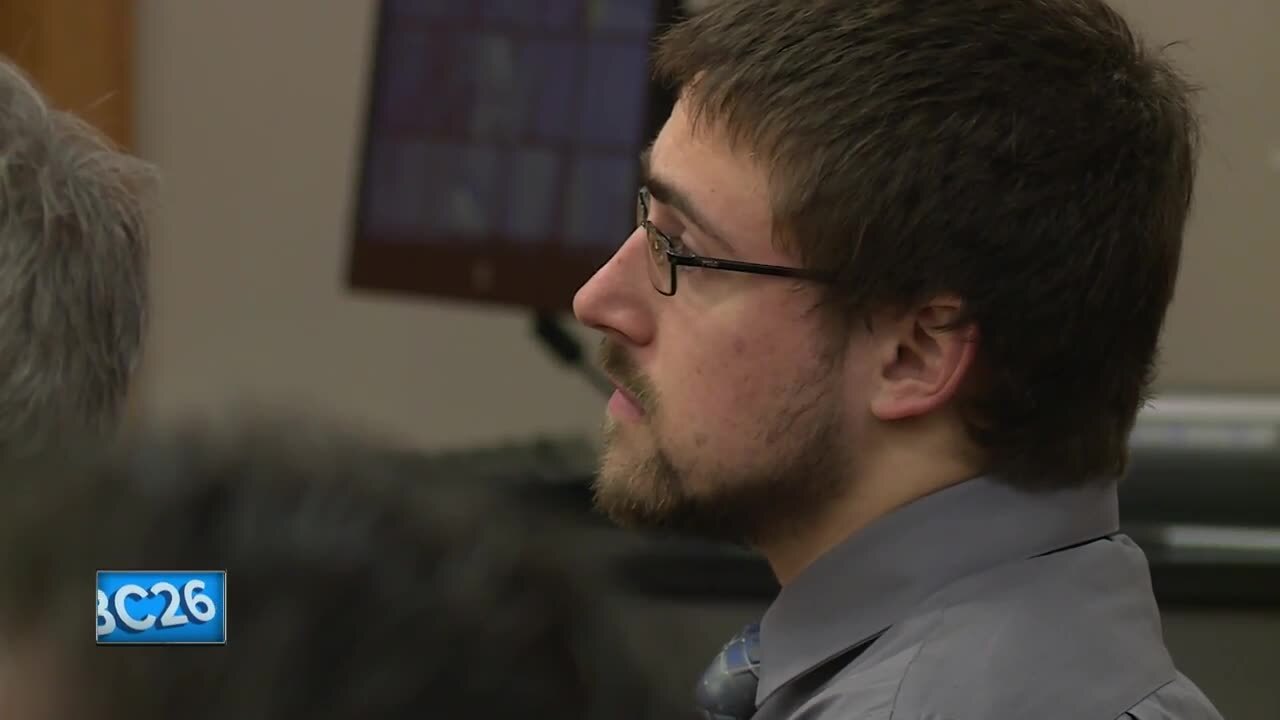 A former Suring school teacher has been sentenced after pleading guilty to two counts of sex assault of a student by school staff.

24-year-old Timothy Grimes was sentenced to 4 years in prison and 6 years extended supervision in an Oconto County Court on Tuesday. In late July, a 17-year-old told investigators that grimes sexually assaulted her.

Court documents say the girl told investigators the incidents happened off school property. Grimes went on leave from Suring where he was a history teacher.