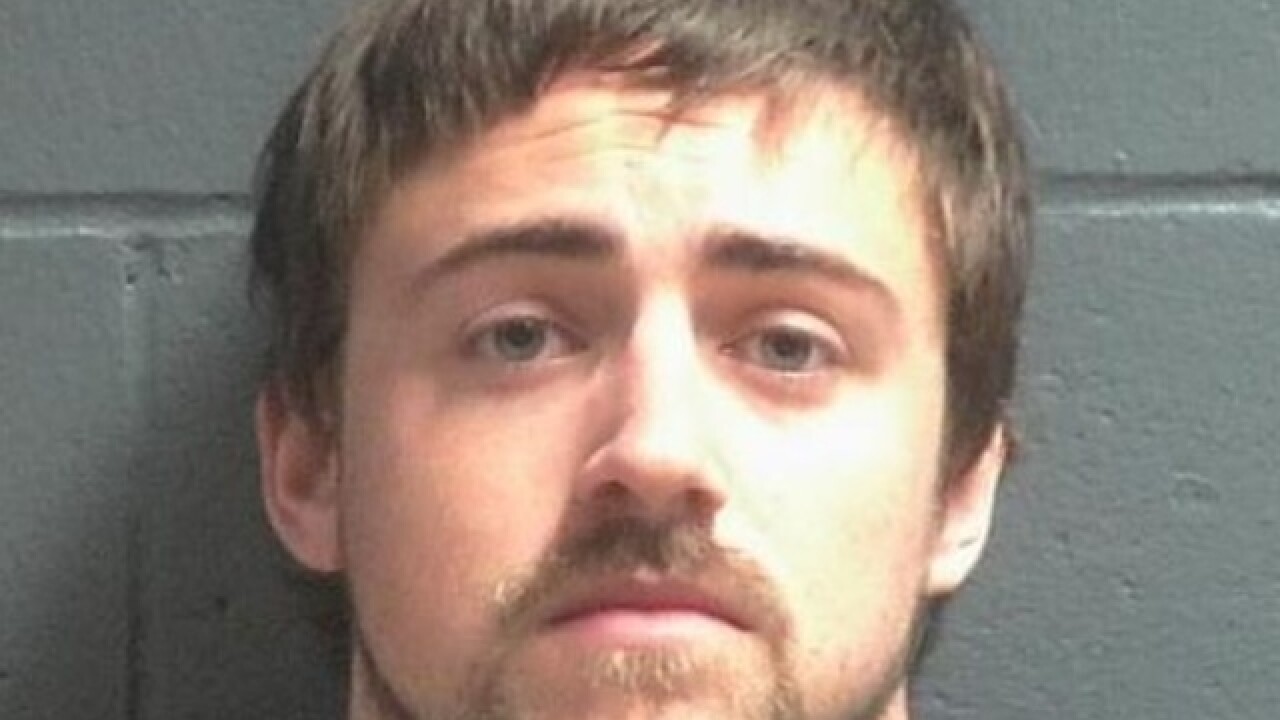 The Oconto County Sheriff's Office has issued a news release on the case of Timothy Grimes, a teacher accused of sexually assaulting a student.

On Tuesday, July 31, the Sheriff's Office says deputies, along with Suring Police officers, arrested Timothy D. Grimes, a teacher at the Suring School District. Officers took Grimes to the Oconto County Jail. Grimes has been formally charged with 6 counts of Sexual Assault of a Student by School Staff.

The Sheriff's Office says the Suring School District placed Grimes on administrative leave. The school district also has counselors on hand to discuss this situation with students.

The news release ends with a comment about the Wisconsin Internet Crimes Against Children Task Force. The Sheriff's Office encourages parents to stay vigilant with children and monitor who they are communicating with in person and via digital devices.