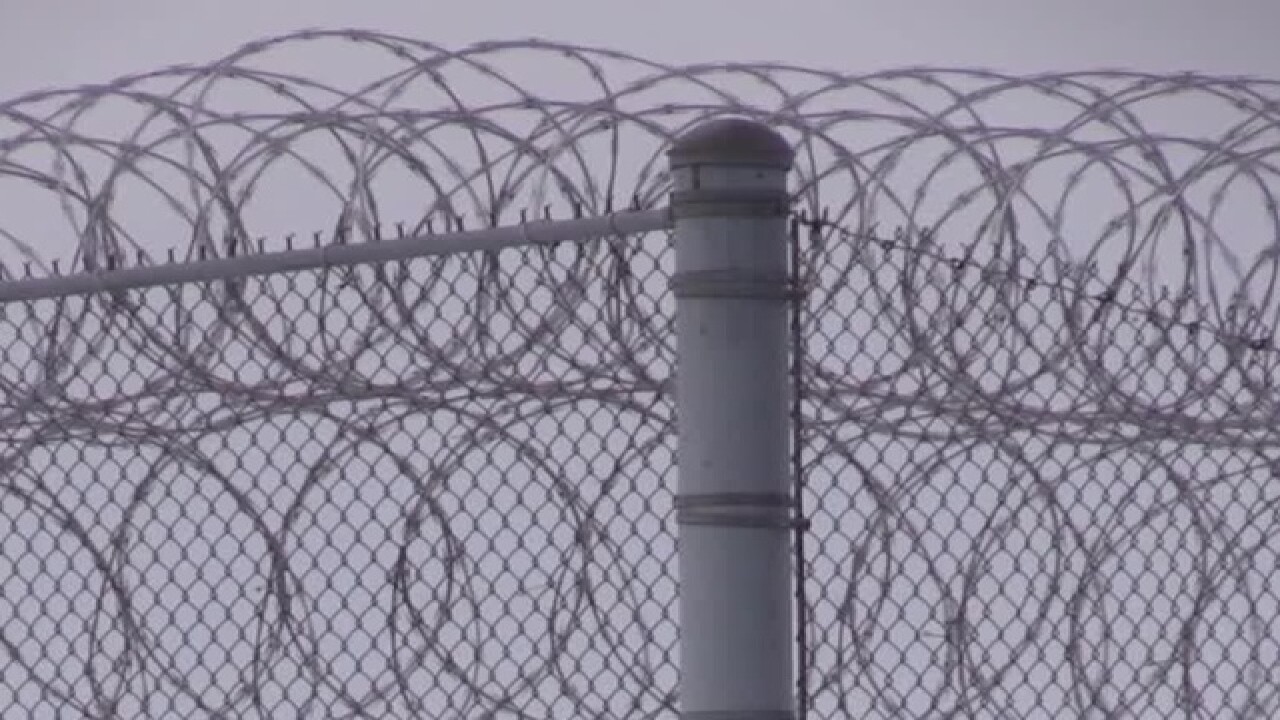 Evers told reporters Wednesday that while building a new prison is "something we have to weigh," he won't be including funding to do that in the budget he releases next week.

There is pressure on Evers to come up with a solution for Wisconsin's overcrowded adult prisons. As of last week, there were nearly 24,000 inmates in the system that was designed to hold about 18,000. That is 32 percent over capacity.

Lawmakers, economic development officials and other leaders in the Green Bay area have been pushing for closing the century-old Green Bay Correctional Institution in Allouez and replacing it with a new prison as part of a larger redevelopment project.