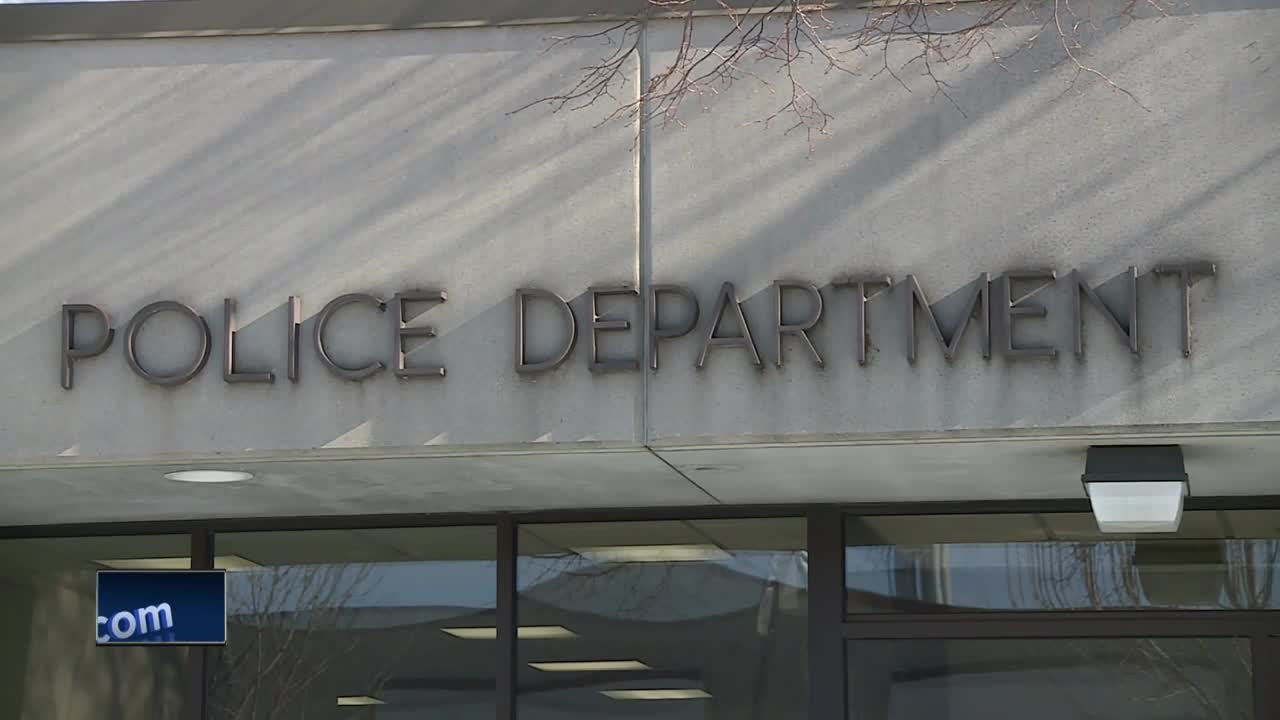 A 32-year-old man was charged Tuesday with 1st Degree Intentional Homicide and possession of a firearm by a felon in the shooting death of 29-year-old, Tavarious Edwards, of Green Bay. He is being held on a $2 million cash bond.

Brion Hatcher is accused of shooting and killing Edwards last month and fleeing to Milwaukee. Edwards' body was found in the basement of his home on the 600 block of George Street on the city's east side on January 27.

Police say the men knew each other. They believe the two had an argument at a local bar about money or drugs.

"The big thing out of this is if somebody has a disagreement about something, whether it's money or whatever, we really don't want them resorting to gun violence," said Detective Lieutenant, Rick Belanger, of the Green Bay Police Department. "If there is a theft or something that occurred, call us."

According to court documents, a couple days before the shooting, Hatcher was passed out drunk and robbed. He believed Edwards and others stole $1,000 from him.

This led Hatcher to go to Edwards' house. Edwards was there with his girlfriend and her two children. He answered the door, then went into the basement with Hatcher. After about 10 minutes, Edwards' girlfriend heard a bang but did not realize it was a gunshot. She found the back door was open and thought the two had left the home. She heard a phone ringing in the basement which led her to Edwards' body.

According to the autopsy, Edwards died from a single gunshot wound to the neck, possibly hitting his spinal cord.

Police interviewed more than 25 people before they narrowed down the suspect list to Hatcher. Police tell us they found Hatcher with the help of the community, cellphone records and surveillance footage.

"This was a large forensic investigation that was very important," said Detective Lieutenant Belanger. "Without video, it would've been a more difficult case."

A SWAT team took Hatcher into custody on February 11. His next court appearance is set for March 12th.