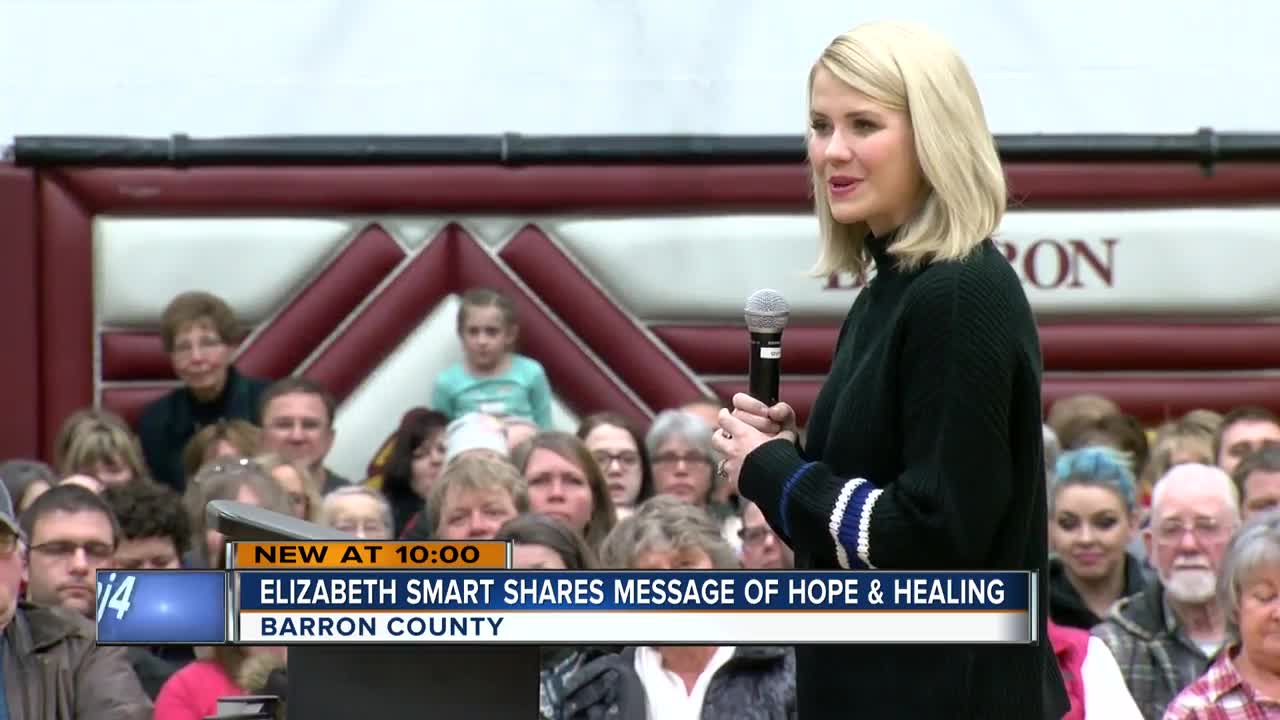 Elizabeth Smart said now is the time to focus on giving Closs space to heal without judgment. 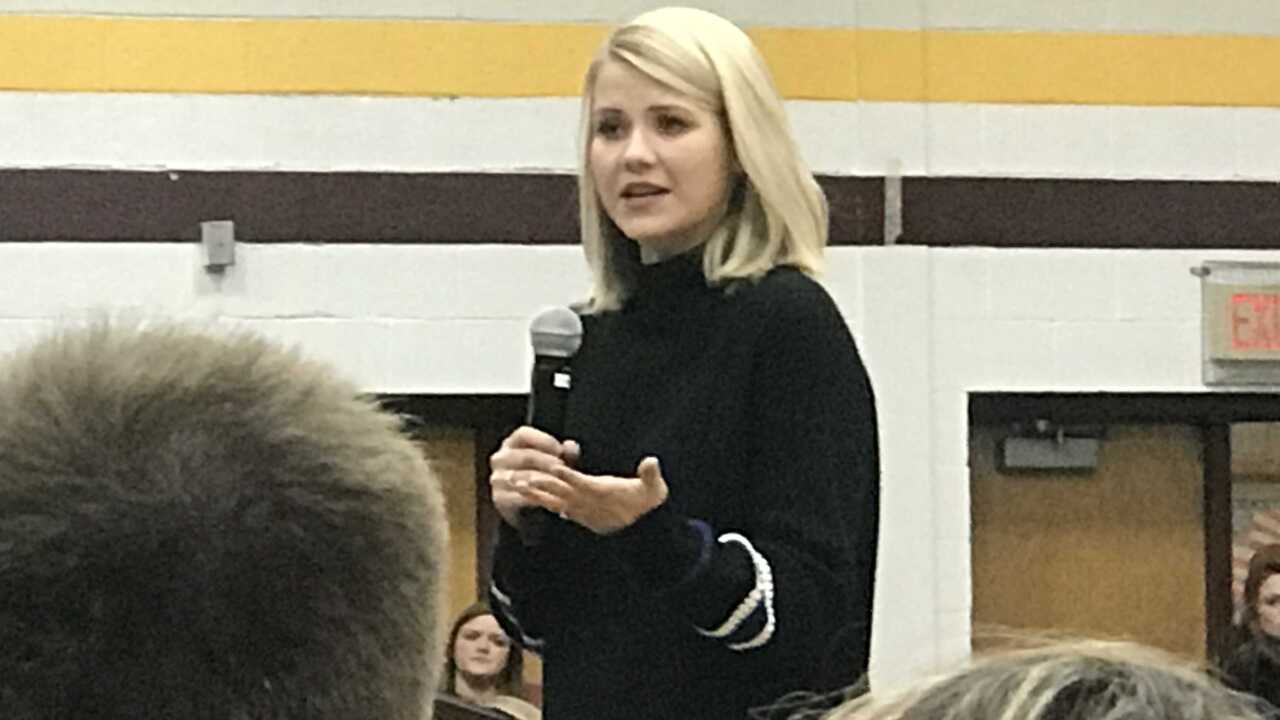 A woman whose kidnapping case once riveted a nation spoke to Barron, Wis. residents about how to help Jayme Closs.

Elizabeth Smart said now is the time to focus on giving Closs space to heal without judgment.

Smart was taken from her Utah home when she was 14-years-old. She was held captive for nine months and raped daily. She said she never tried to escape and she did not even tell police who she was when they first found her.

Smart said people would come up to her afterwards and ask her questions. She said when people say some things like, ‘Why didn’t you do this…,’ to a victim they only hear, ‘You should have…’

Jayme Closs is 13-years-old. Before she was abducted, her parents were murdered in front of her. She finally freed herself from her abductor and got help from a neighbor months later.

Smart said after her return to her community people would want to talk to her anywhere she went. When she went to the grocery store people would stop and stare or they would ask her questions. She said that made her constantly reminded of the trauma.

That's a message Barron County resident Chris Muhonen said she will listen to.

“People wouldn’t let it go," said Muhonen. "And they would stop her and talk to her about it everywhere she went. So she says it’s okay to let Jayme go about her natural life."

Smart said when and if Jayme ever wants to share her story the only thing people should tell her is that she is a survivor and that is all that matters.

“I really wondered if people would ever be able to have anything to do with me ever again," said Smart. "I really did wonder if I still had value, if I was still worthy enough to be loved, to be cared about. Those were real concerns to me." Smart.

Smart also told people of Barron another way to help Jayme move forward is to take down the 'Welcome Home Jayme' signs.