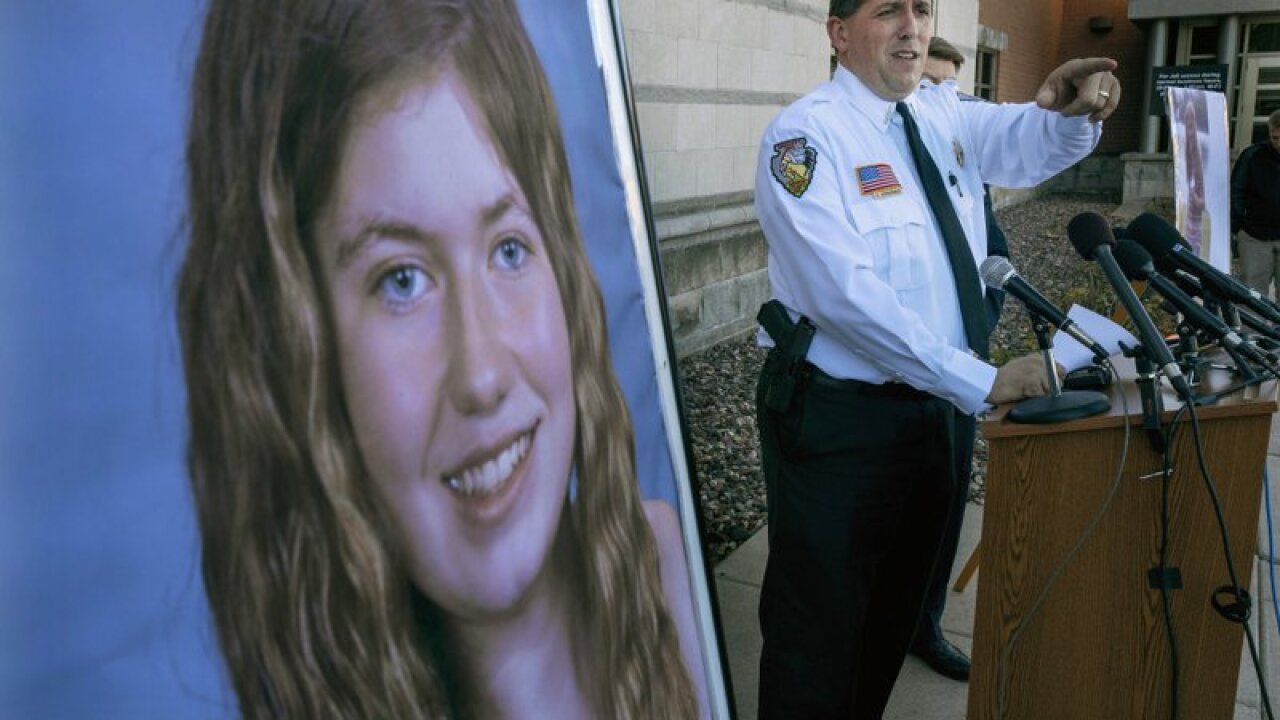 BARRON, Wis. (AP) — A 13-year-old Wisconsin girl who spent 88 days in captivity after a violent abduction is thanking supporters from around the world.

Jayme Closs was taken in October in an attack that included the shotgun slayings of her parents, James and Denise Closs, at the family’s home. A 21-year-old man is charged with kidnapping and murder.

Jayme is living with an aunt. In a statement, she and the Closs family expressed their “deepest gratitude for the incredible gifts and generous donations” that she’s received. The statement says the many kind words Jayme has gotten “have been a source of great comfort to her.”

A criminal complaint says suspect Jake Patterson told police he decided to “take” Jayme after he saw her getting on a school bus near her home. Arraignment is set for March 27.