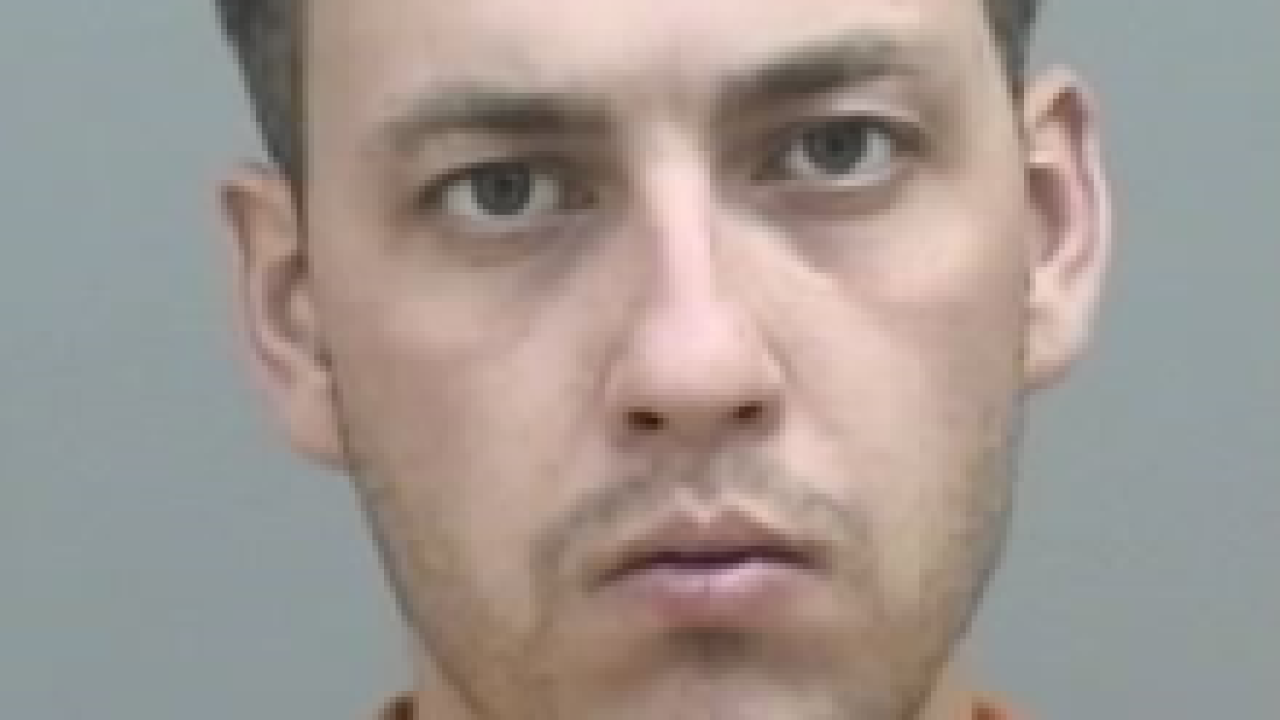 TWO RIVERS (NBC 26) -- A man involved in a Two Rivers police shooting is facing criminal charges related to the traffic stop that preceded the shooting.

In a recently-filed criminal complaint, William Langrick was identified as the driver of a vehicle that would be pulled over in a police traffic stop on November 4. During that traffic stop, according to previous reports, authorities said Police Officer Dakota Gamez fired his weapon, striking Nash W. Fiske, a person in the vehicle.

The criminal complaint doesn't mention the shooting, but it said during the traffic stop Officer Gamez noticed the smell of marijuana. The complaint said Langrick was questioned about the odor, removed a green substance from a pocket and admitted it was marijuana.

A search of the vehicle revealed a bag with four glass jars containing raw marijuana inside, as well as plastic sandwich bag of marijuana in the glove compartment, the criminal complaint said.

Langrick admitted to knowing there were two handguns inside the vehicle and that the front seat passenger gave him one of the handguns, according to the criminal complaint, which also said Langrick gave the handgun to his passenger while at a gas station, shortly before the traffic stop.