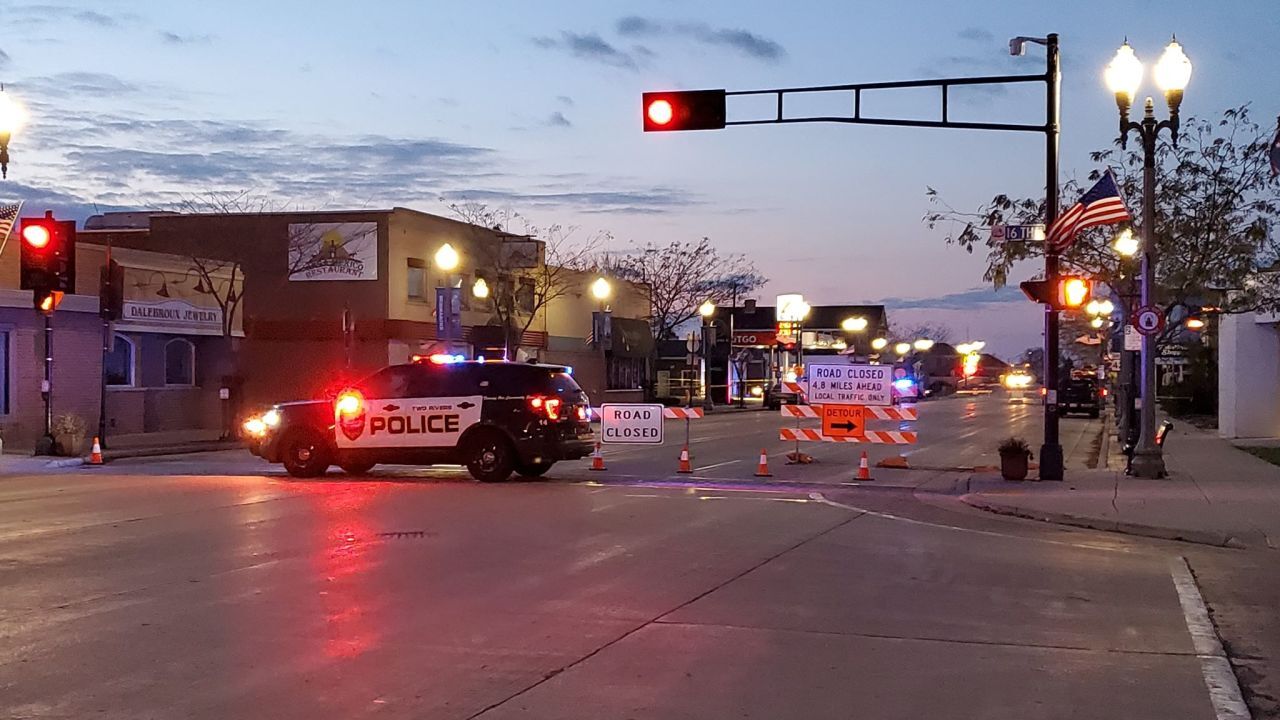 Authorities say police conducted a traffic stop Monday night on Washington Street. During the stop, the DOJ said an officer fired his weapon, striking Nash W. Fiske, a person in the vehicle.

The DOJ said firearms were recovered at the scene. Fiske died from his injuries at the hospital. No officers were hurt during the incident.

Officer Gamez has nearly 3 years of service with Two Rivers Police Department, the DOJ said in a news release Friday.