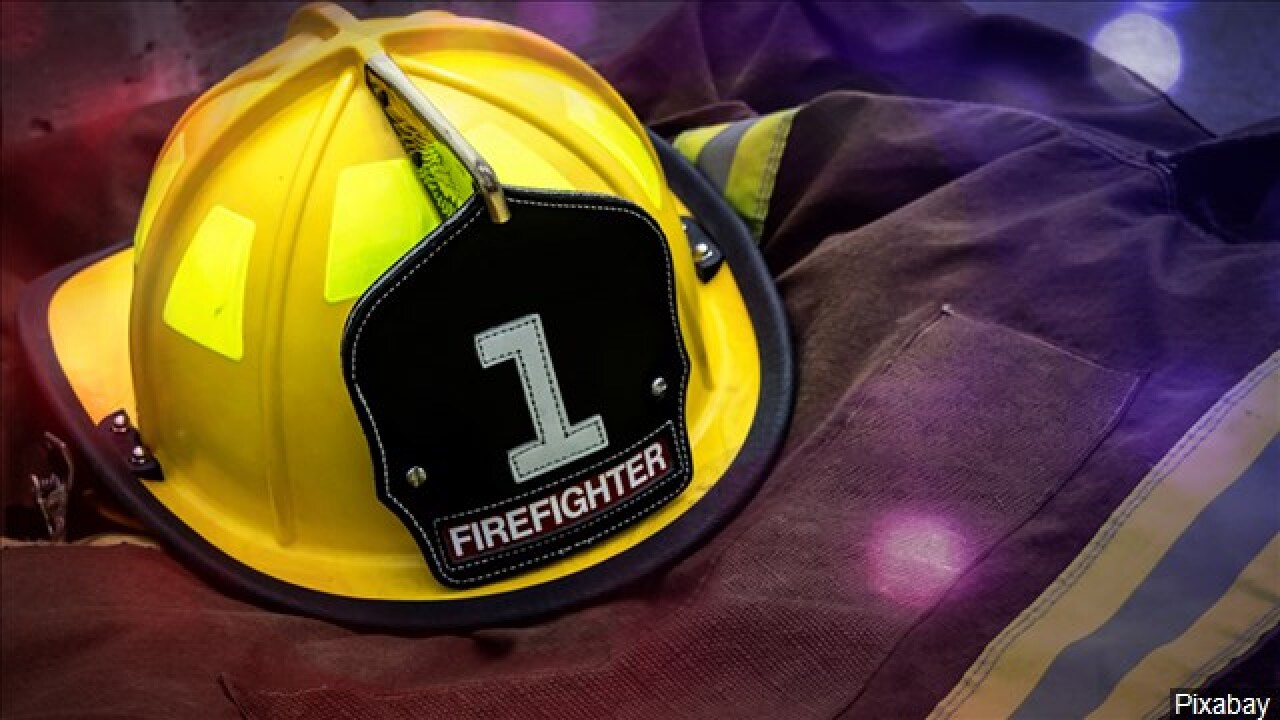 The Kaukauna Fire Department responded at 9:36 a.m. Thursday to a basement fire at 894 Gertrude Street. Crews arrived to find smoke coming from the basement door and windows.

Crews entered the basement and found a dehumidifier in flames. The fire was quickly extinguished in minutes. Kaukauna Fire says the dehumidifier was too damaged for investigators to determine the make and serial number.

Two people were in the home at the time of the fire but they got out safely, along with their pet dog. No one was reported hurt.