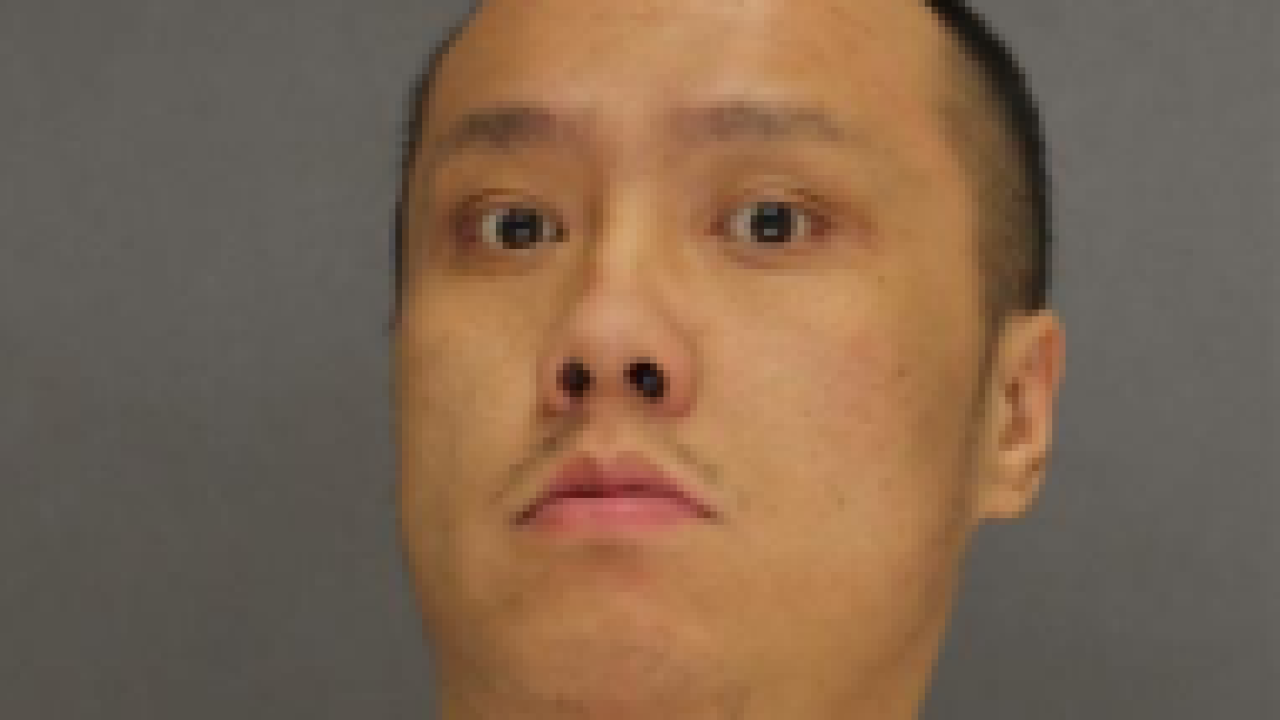 A competency hearing has been ordered for Sai Vang the man accused of stabbing Green Bay K9 Pyro.

When officers arrived, Vang allegedly threatened to shoot police. Officers deployed Pyro and commanded him to bite. Vang allegedly stabbed Pyro in the neck with a knife.

Vang is being held on a $10,000 cash bond. The hearing to determine if he's competent to stand trial is on April 22nd.