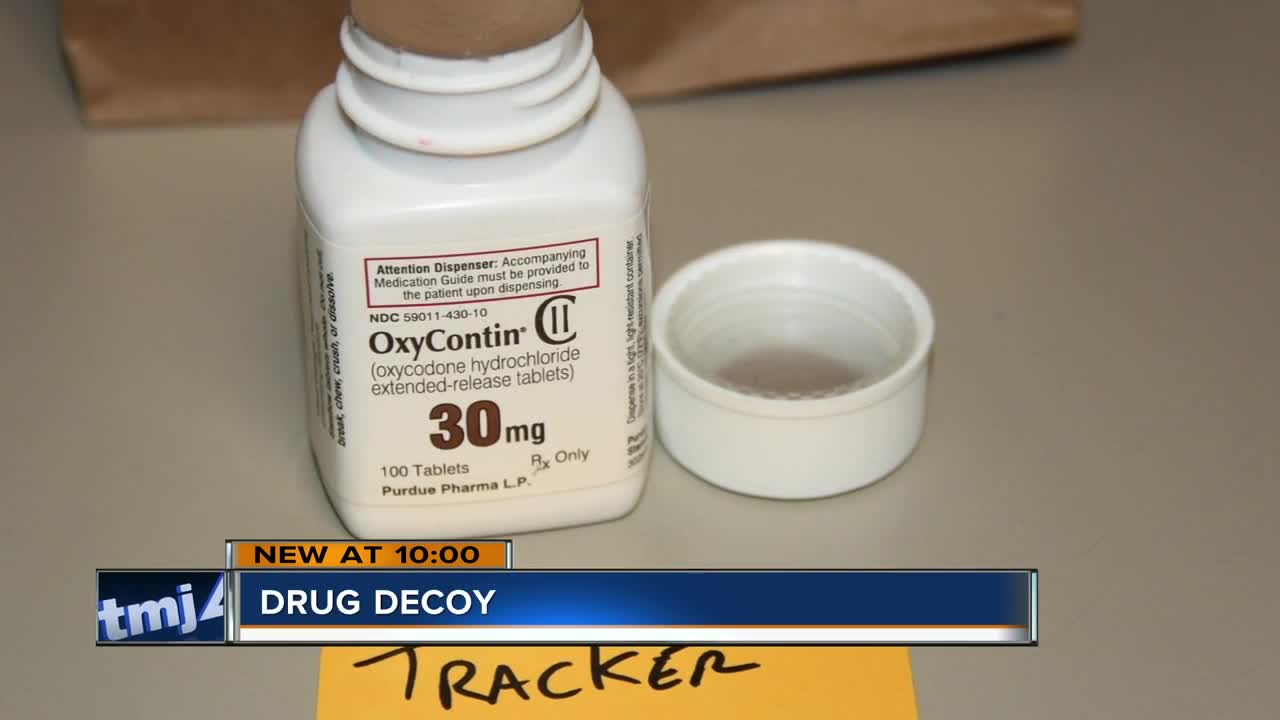 South Milwaukee Police caught burglars in the act thanks to technology. 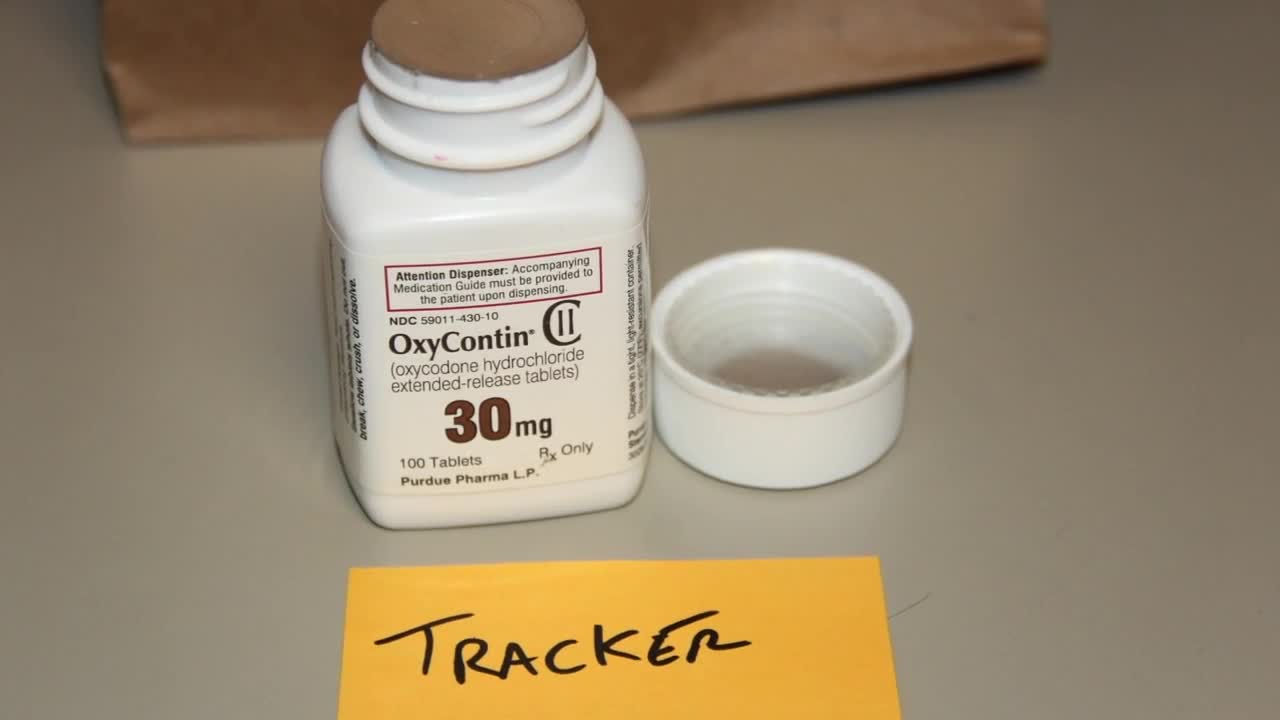 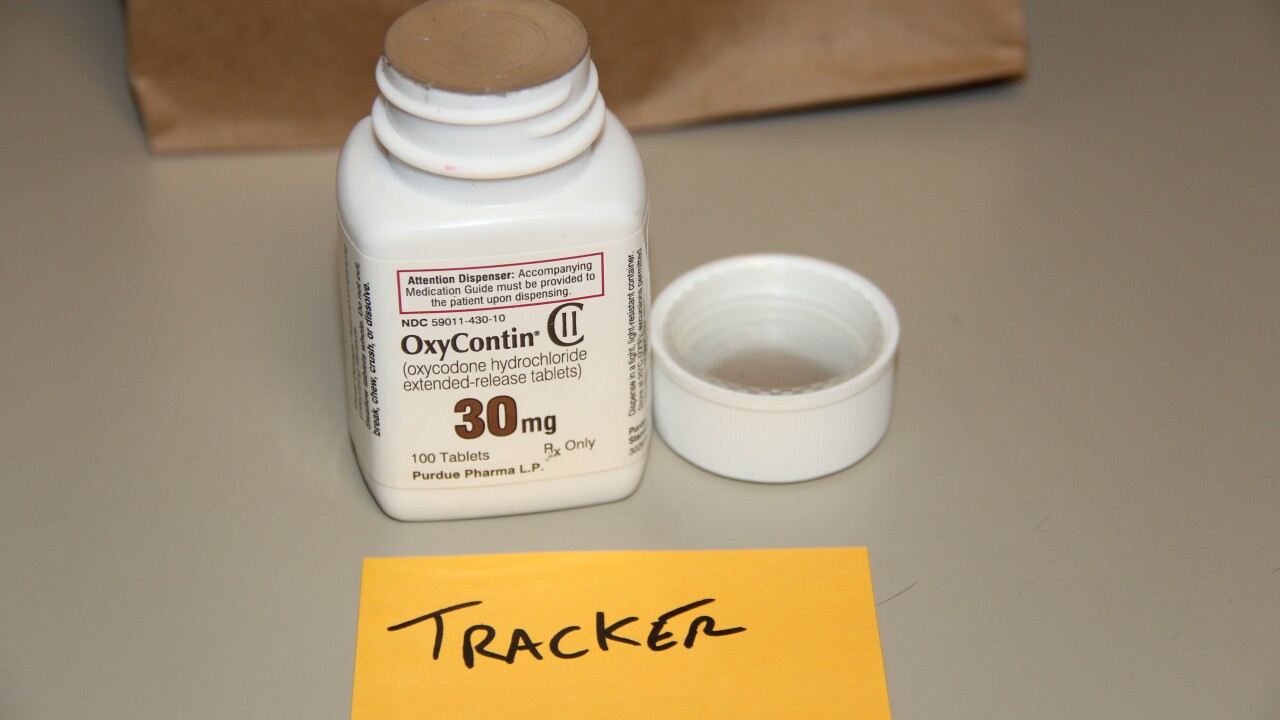 "For law enforcement, it allows us to, in a very short period of time, track the location of the suspects and in real time," said Kallay.

The burglars took a decoy prescription pill bottle. It looked normal, but there was a GPS tracker inside that allowed police to track the item.

"It's a software program, and it sends our dispatch center an alert that one of the objects that has this tracker in it is on the move," said Kallay.

Police followed the coordinates to Cudahy, where they pulled over the people in the car.

"Occupants of the vehicle, the suspects in this burglary, fled from the vehicle," said Kallay.

One person was carrying a bag of stolen medications, and the decoy bottle was in the mix.

"They continued to be able to track the suspect by way of that tracker and locate them and then apprehend one of them," said Kallay. "This is probably the first time that we've had it happen where we were able to use the technology to apprehend the suspects."

The Pharmacy Society of Wisconsin said Wisconsin was third worst for pharmacy robberies in 2015. In 2016, Wisconsin moved to 31st. This could be due in part to more pharmacies using the technology. These trackers don't come out of the police budget, either. Separate companies pay for them.

"They contract with the company that provides the technology, and then we get the notifications from the company," said Kallay.

"They continued to be able to track the suspect by way of that tracker and locate them and then apprehend one of them. This is probably the first time that we've had it happen where we were able to use the technology to apprehend the suspects." — Capt. Jill Kallay of the South Milwaukee Police Department

Police said this particular pharmacy was robbed before.

"We're proud of our team members at the Aurora Pharmacy in South Milwaukee who used this innovative tactic to help lead law enforcement to the suspects and keep stolen prescription drugs off the street. As a health care leader, we are committed to working with local authorities, and we will continue to explore new and effective ways to curtail pharmacy theft in our community."

"It's not just dye packs and bait money anymore. I mean, now we're talking about real-life GPS tracking that can take you to exactly where the person went," said Kallay.

3SI, the company working with the pharmacy, said its trackers have helped catch 14,000 criminals. They are working with 8,000 law enforcement agencies.

"It's hopefully going to make it harder for people to be successful at these types of crimes, and it's going to make apprehending them and holding them accountable for their actions a lot easier," said Kallay.

It's not just pharmacies using the GPS trackers. Police said banks and retail stores are also taking advantage of the technology.