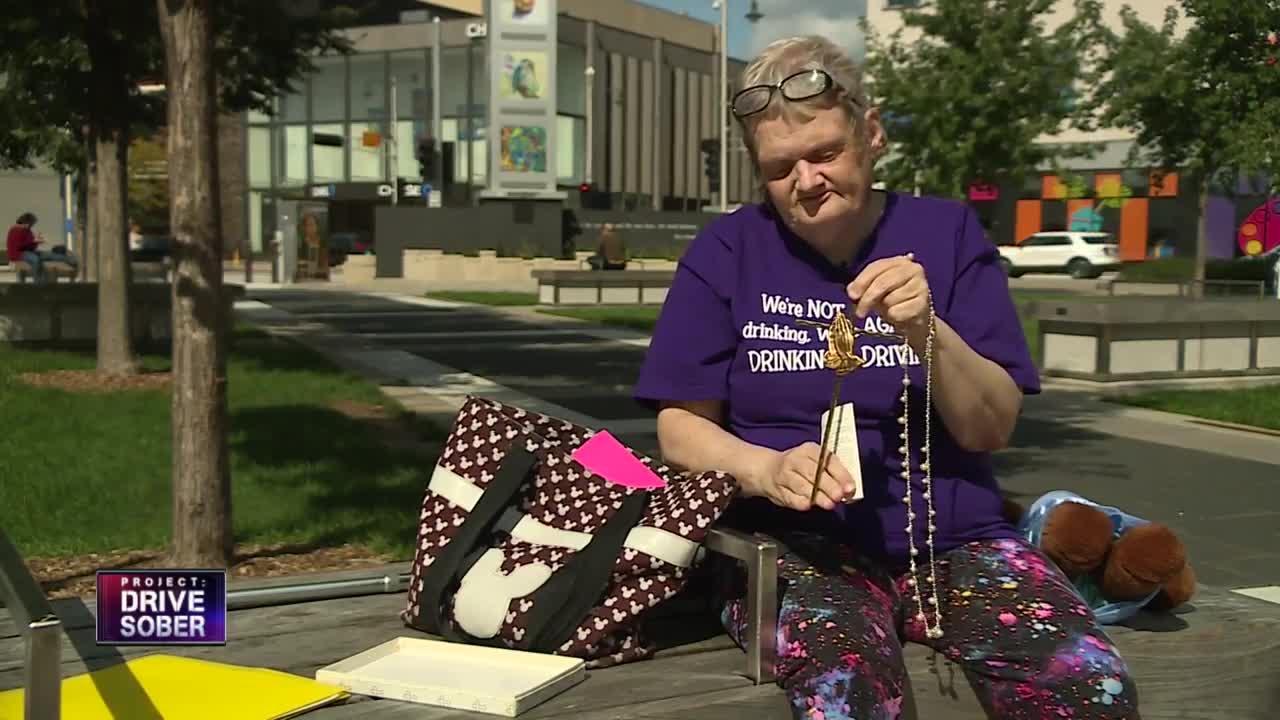 An Appleton woman has found a support system to rely on after her mother was killed by a drunken driver. 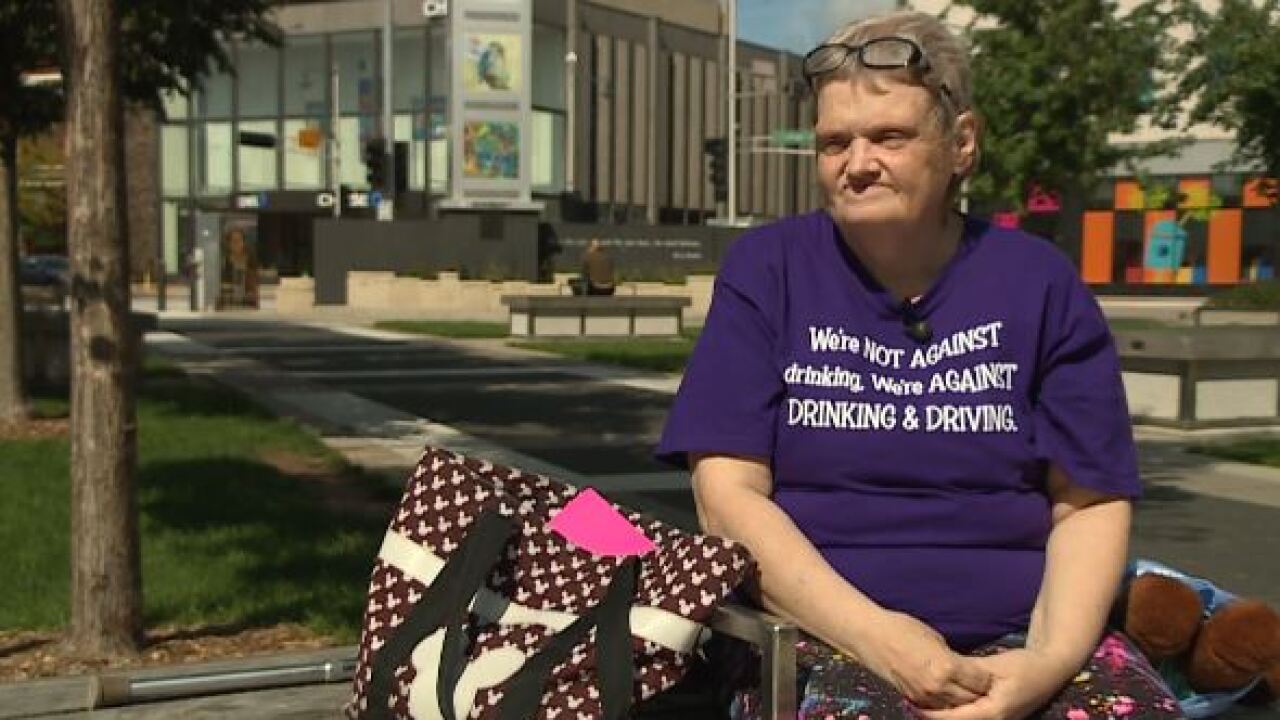 APPLETON (NBC 26) — It was more than 24 years ago when Deborah Boushley's mother was killed.

She still keeps newspaper articles describing what happened in January of 1995. Boushley's mother, Marlene, was the victim of a hit-and-run accident in Menasha. Articles said the driver thought she hit a deer and drove away. When friends returned to the scene they told the woman and her husband, "you didn't hit deer. It was a lady - she's dead."

"I miss her so much right now," Boushley said.

Boushley said at the time of her mother's death, she was living and working in Madison. She was enjoying life. Now, she's 24 years older and fighting cancer and other health issues.

"I wish she was here," Boushley said. "I need her support for my cancer because now that I have cancer I have to take it day by day."

Boushley has joined the push for tougher drunken driving laws in Wisconsin. Through her advocacy she's received comfort and support from others who share a similar story.

"I decided to take the battle on," she said. "It makes me feel real strong."

The driver of her mother's crash did not go to prison. Court records show she pleaded no contest and was sentenced to probation on a charge of homicide by intoxicated use of a vehicle. Boushley hopes her story can convince lawmakers to pass new legislation.

"I've got to tell them that I lost my mom over 22 years ago, we need to push harder," she said. "This is ridiculous."