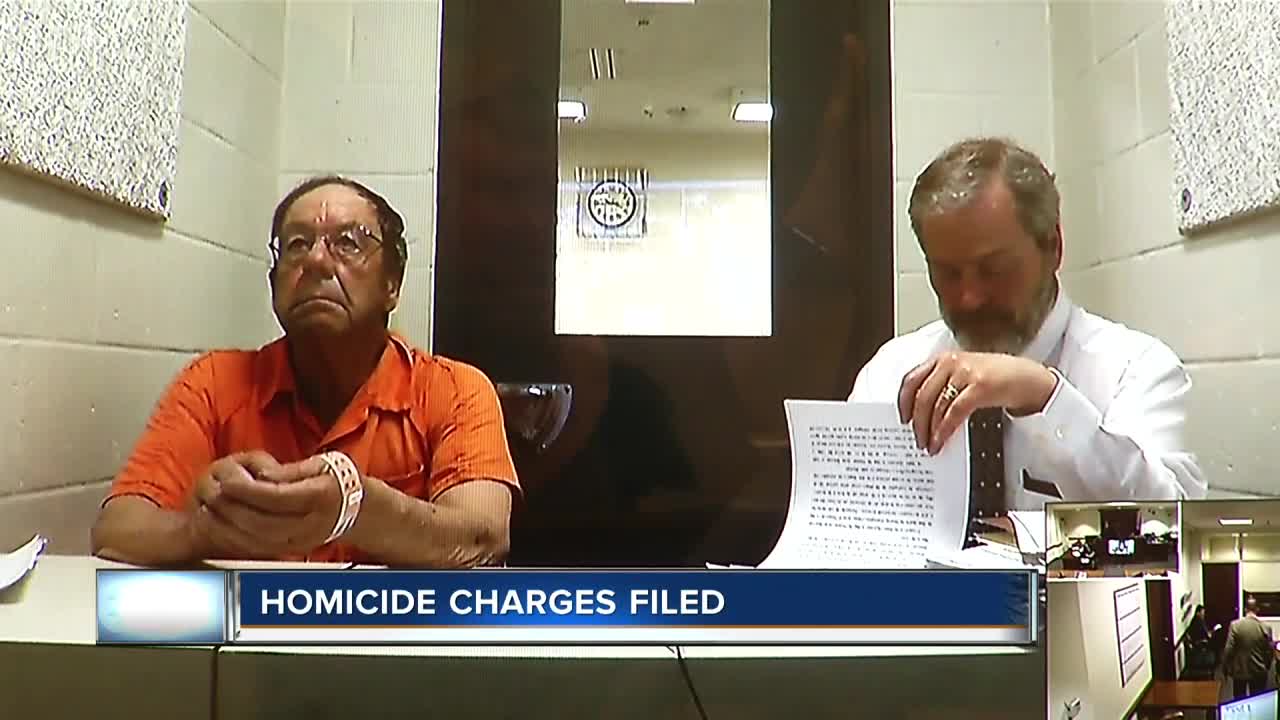 A Brown County man appeared in court Wednesday and was formally charged with first degree intentional homicide in the death of his wife, Victoria Prokopovitz. She disappeared in April 2013. 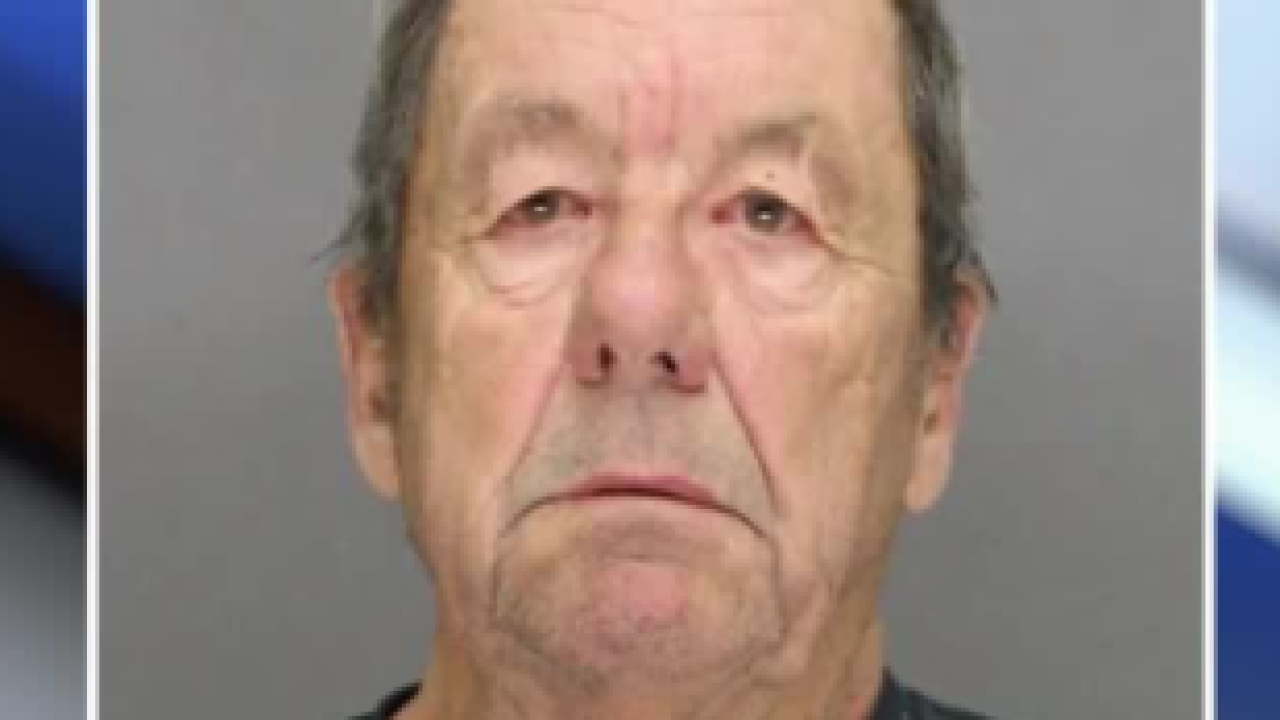 GREEN BAY, Wis. — A Brown County man appeared in court Wednesday and was formally charged with first degree intentional homicide in the death of his wife, Victoria Prokopovitz. She disappeared in April 2013.

The criminal complaint filed Wednesday states Prokopovitz had motive and opportunity to kill his wife and benefitted from it. The complaint notes that Prokopovitz began a relationship with a new girlfriend just a few months after his wife disappeared. That girlfriend, Kathryn Friday, is also facing charges in this case.

The complaint states that Prokopovitz did not help in searches for his wife after he reported her missing. The complaint says he would become hostile at times.

According to the criminal complaint, one of Victoria Prokopovitz’s daughters, Marsha Loritz, indicated that when they would search for her mother, her stepfather would repeatedly say, “She is dead. She is nowhere around here. She is never coming back”.

Investigators interviewed James Prokopovitz over several years, the complaint says, and his version over what happened when Victoria disappeared would change. During a John Doe Proceeding in 2018, the complaint says he admitted to lying to police, but he said he didn’t kill his wife.

Authorities say there's been no credible word from anyone claiming to have seen Victoria. Court paperwork says there's no surveillance of James searching an area he claimed to have searched for Victoria.

Court paperwork also says she's believed to be dead, based of suspicious circumstances around her disappearance and the length of time she's been gone without contacting friends or family.