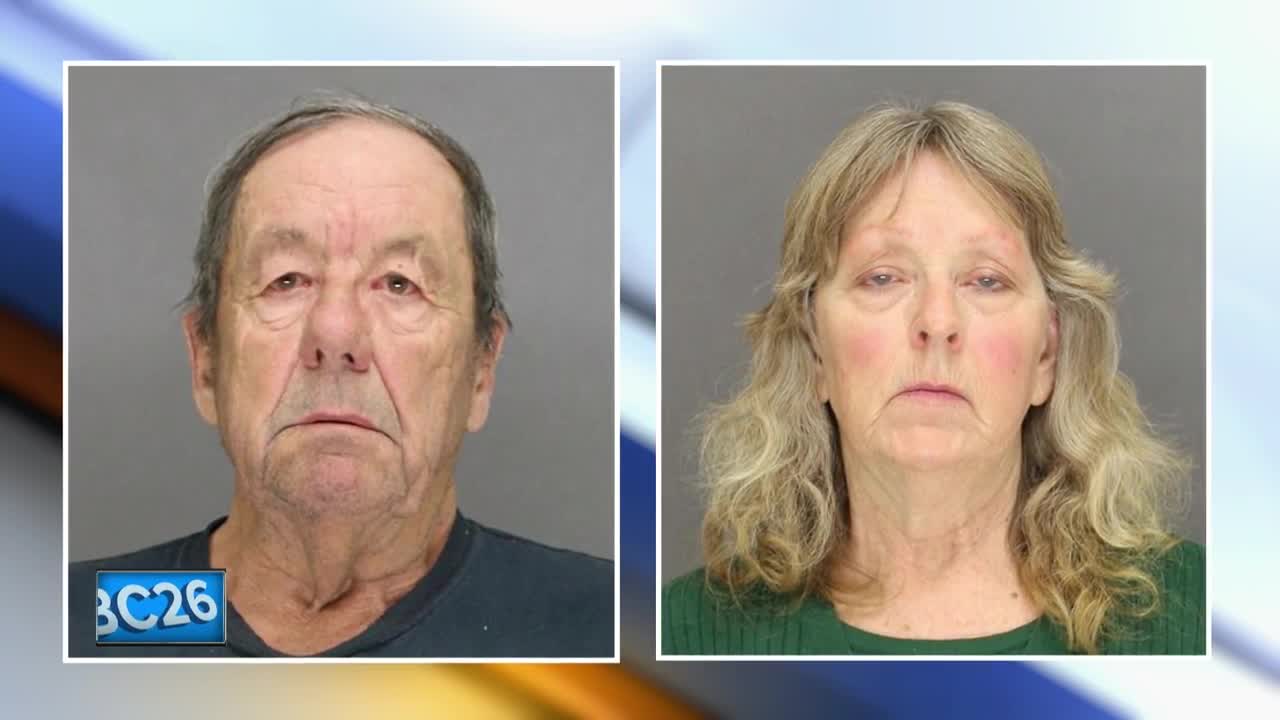 Husband of missing wife in court 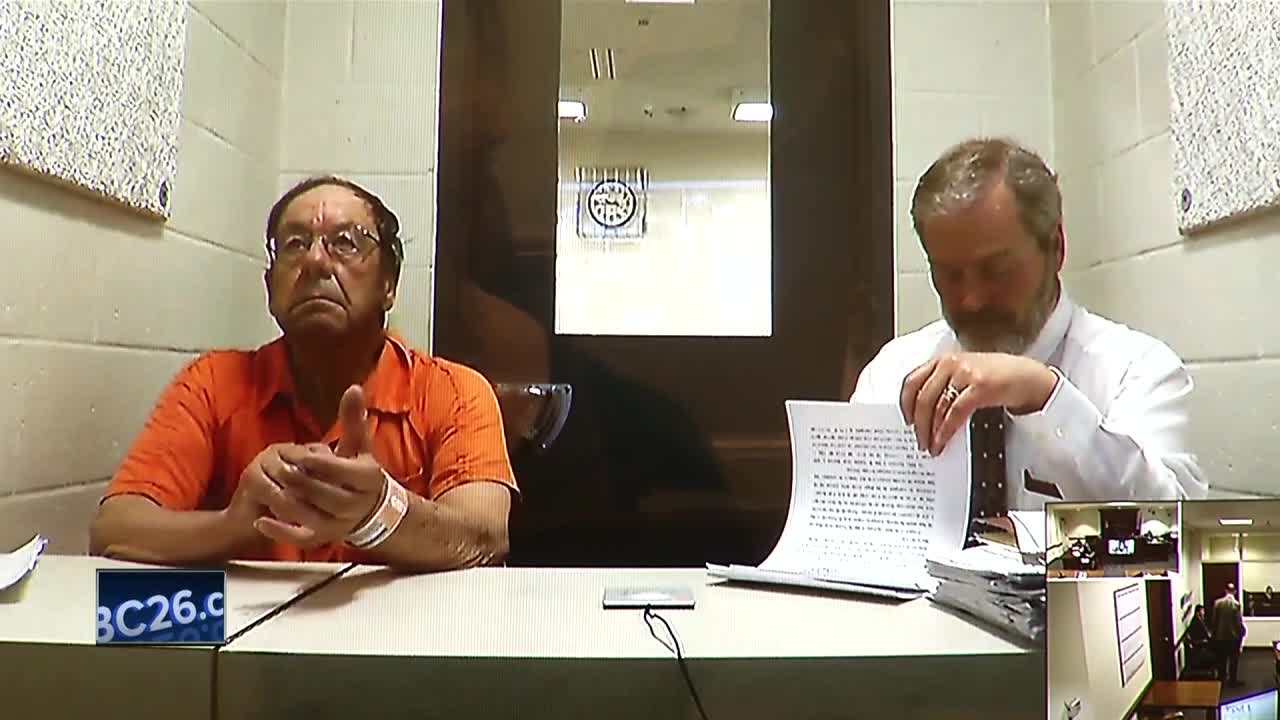 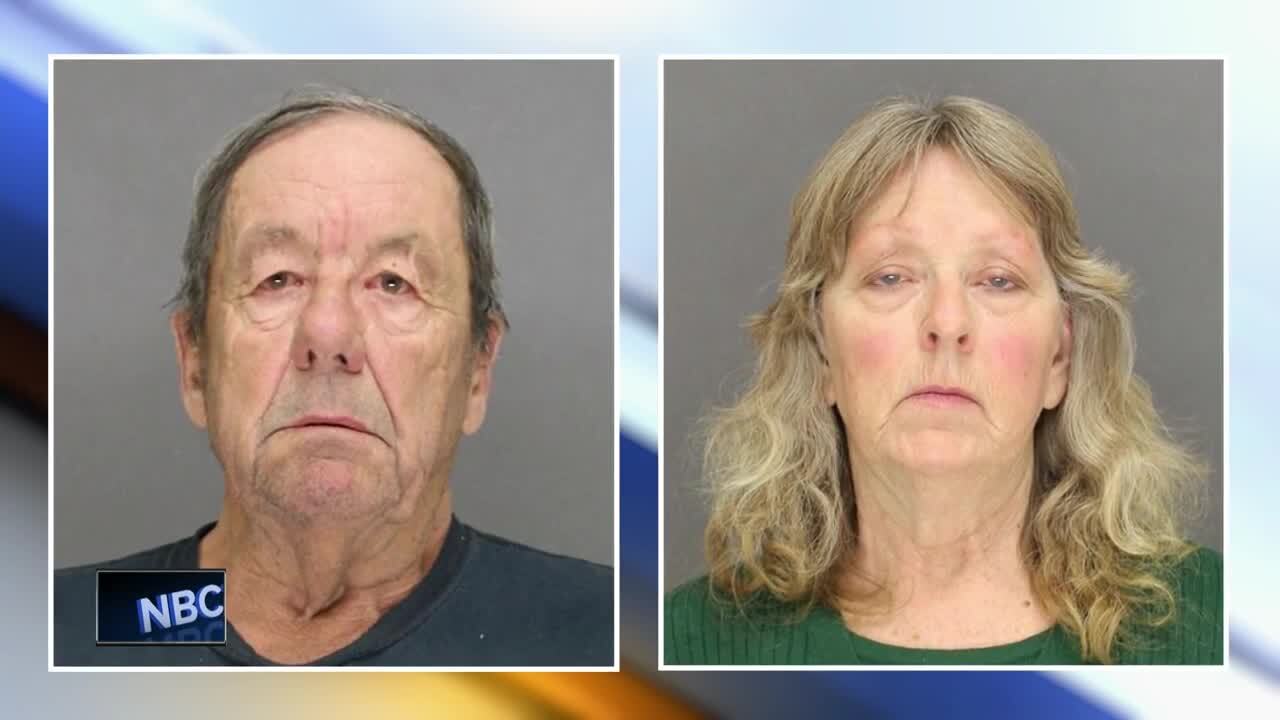 BROWN COUNTY, Wis. — $2 million bond was set for James Prokopovitz Sr., who is accused of killing his wife, Victoria Prokopovitz.

The Brown County Sheriff’s Office says James reported Victoria missing on April 26, 2013. In the past, Victoria’s family has told NBC26 she vanished from her Pittsfield home, last seen April 25th, and left her purse, wallet and cigarettes behind.

In court on Thursday, the judge accepted the probable cause affidavit. The district attorney says James lied consistently during a hearing and ended up confessing to police after being arrested. James’ girlfriend, Kathryn Friday, also appeared in court Thursday.

Prosecutors believe the two were in conspiracy about lying about what happened. Kathryn is also accused of lying during a hearing. The D.A. says the truth came out after the two were arrested.

Victoria’s family also appeared in court. They did not want to comment, asking for respect for their family’s privacy during this tough time. The judge ordered a $2 million bond for James.