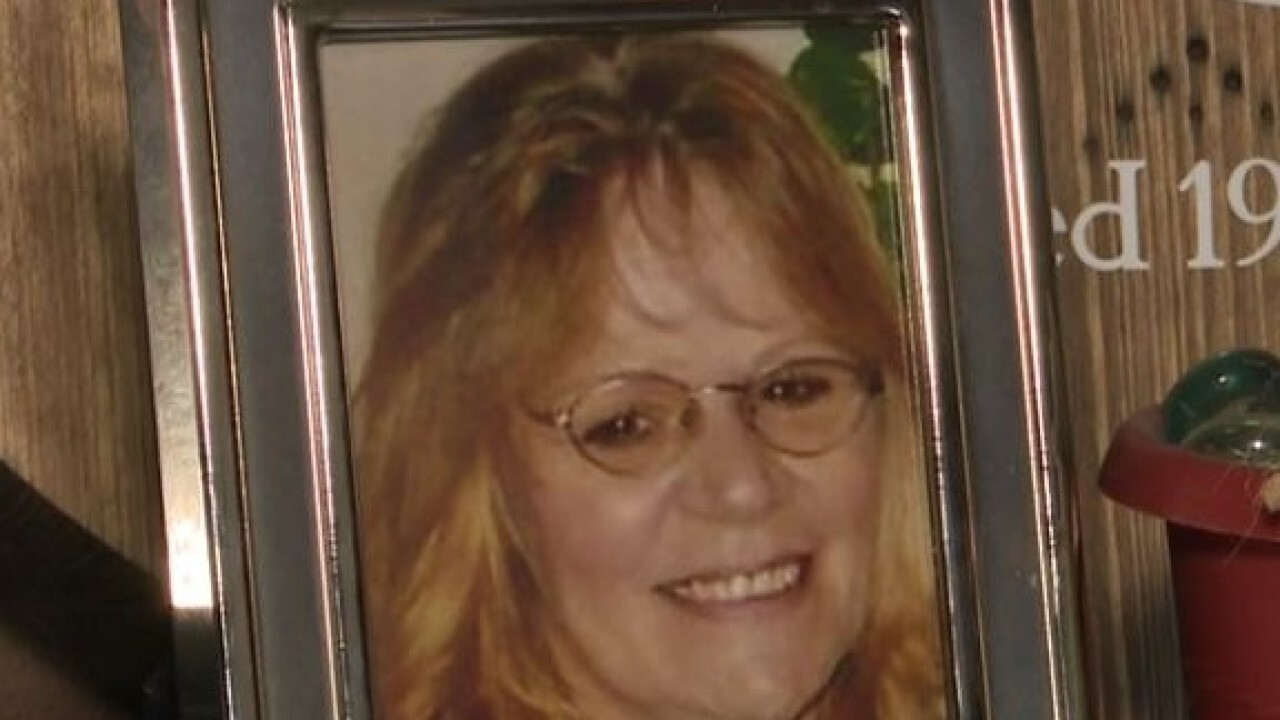 BROWN COUNTY, Wis. — The husband of a missing woman was arrested Thursday on a charge of first degree intentional homicide. The suspect's girlfriend was also arrested for obstruction and perjury, authorities say.

Victoria Prokopovitz (pictured above) vanished from her house in Pittsfield on April 25, 2013, according to her daughter Marsha Loritz. Previous reports state she left behind her purse, including her I.D., money and cell phone. The Sheriff's Office had previously offered a $17,000 reward for information on the case.