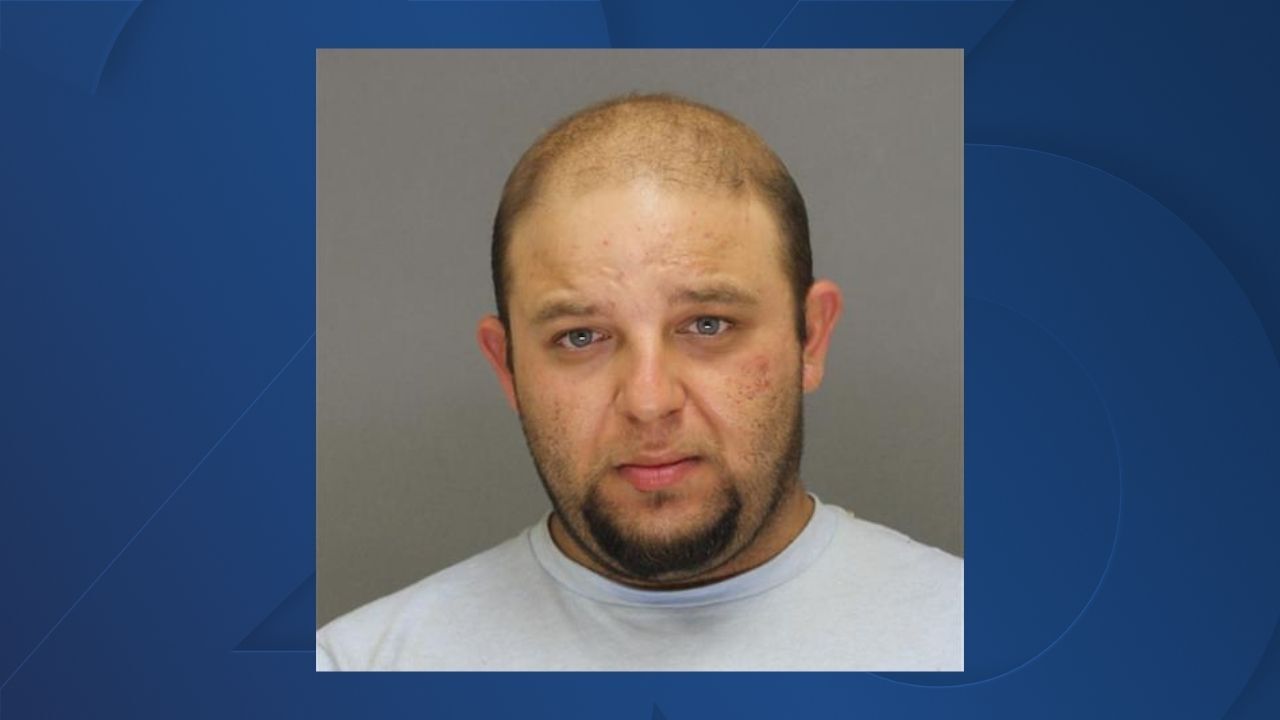 Brown County Sheriff's Office
Mico Jody Miller, 26, of Texas was arrested as a suspect in multiple cases of fraudulent business in Wisconsin. 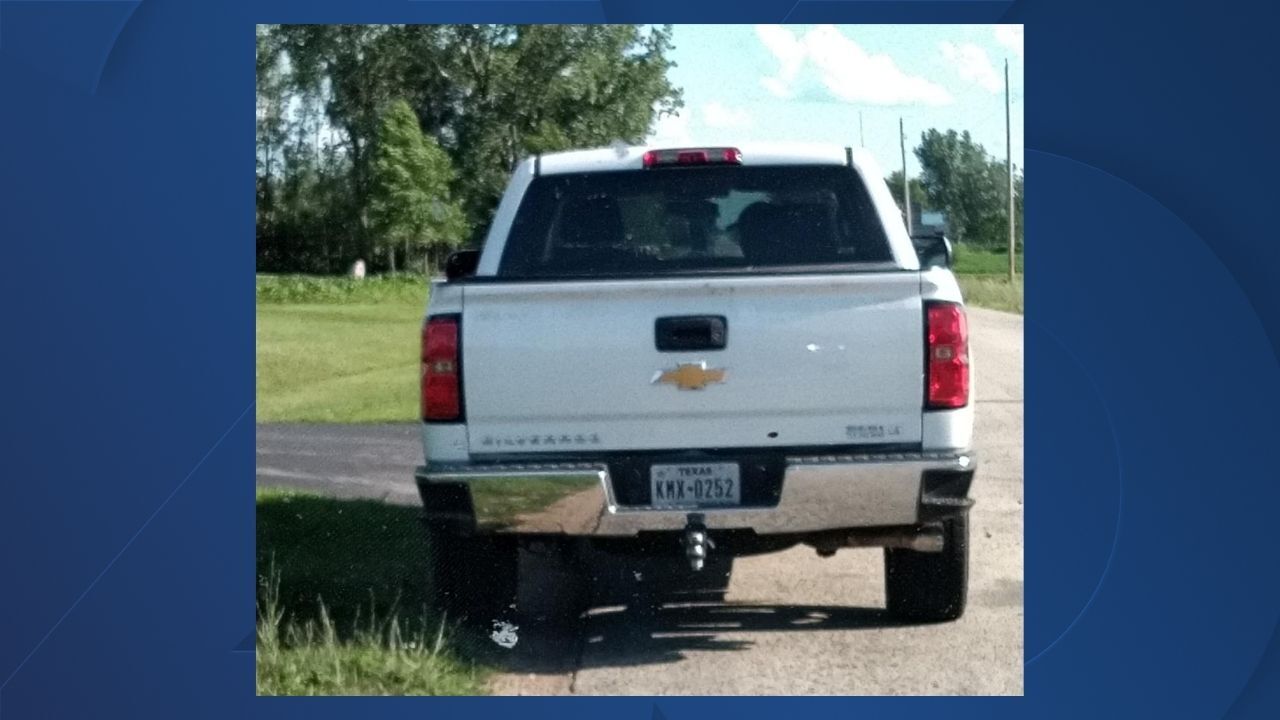 According to the Brown County Sheriff's office, two Hispanic men targeted an elderly couple in eastern Brown Co. by showing up unsolicited and offering to seal their driveway.

Police identified the suspect as Mico Jody Miller, 26, of Texas. Miller identified his companion as a 12-year-old boy.

Police said Miller indicated he knew that what he was doing was wrong by overcharging people and he did not know why he did that. He is being held in Brown Co. Jail.

Miller reported he was engaged in fraudulent activity for over a month in Wisconsin while using fictitious business information.

The Sheriff's Office said it received numerous reports from individuals and agencies throughout the state reporting fraudulent activity associated with Miller. People said they felt embarrassed that they were defrauded or lacked suspect information as the reason for not contacting law enforcement.

Deputies ask anyone who believes they were a victim of financial fraud in this case is encouraged to contact their local law enforcement to make a report.

Miller's initial court appearance in Brown Co. is anticipated to be on Thursday, according to police. The investigation is ongoing.

----
Brown County Sheriff's Office is asking the public to help identify the vehicle of two suspects involved in a fraud case.

According to the Sheriff's office, two Hispanic men targeted an elderly couple in eastern Brown County by showing up unsolicited and offering to seal their driveway.

Shortly after the work had begun, the victims said the men demanded a payment of $10,500 but settled on $3,000. The victims paid the money as they were concerned about possibly being physically harmed, the Sheriff's Office said.

The Sheriff's Office said the men took the money and indicated they would return later that week to collect the rest of the money and finish the job. However, they never returned.

The victim provided police a photo of the suspect vehicle, a white Chevy truck with Texas license plate of KMX-0252.

If you have information on this case, please contact Investigator Roman Aronstein by calling (920) 448-6190 or emailing roman.aronstein@browncountywi.gov.