Appleton trick-or-treating to continue as planned 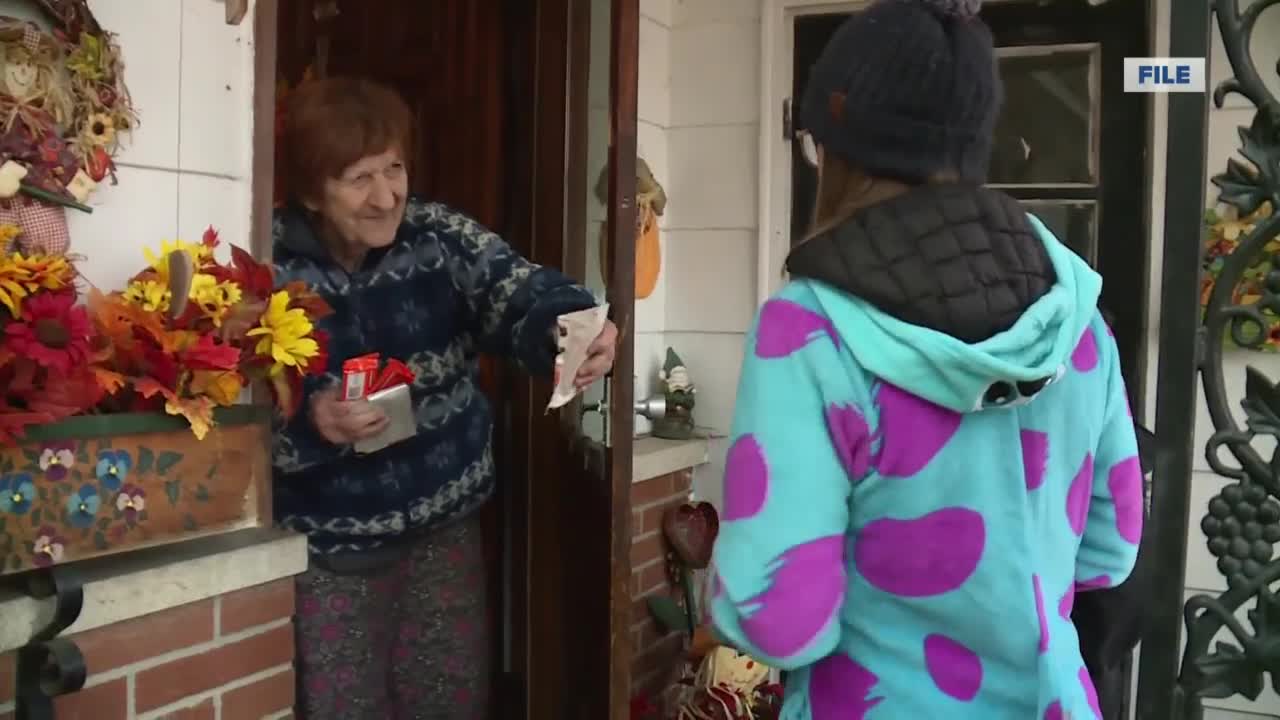 Trick-or-treating will continue as planned in Appleton this year. 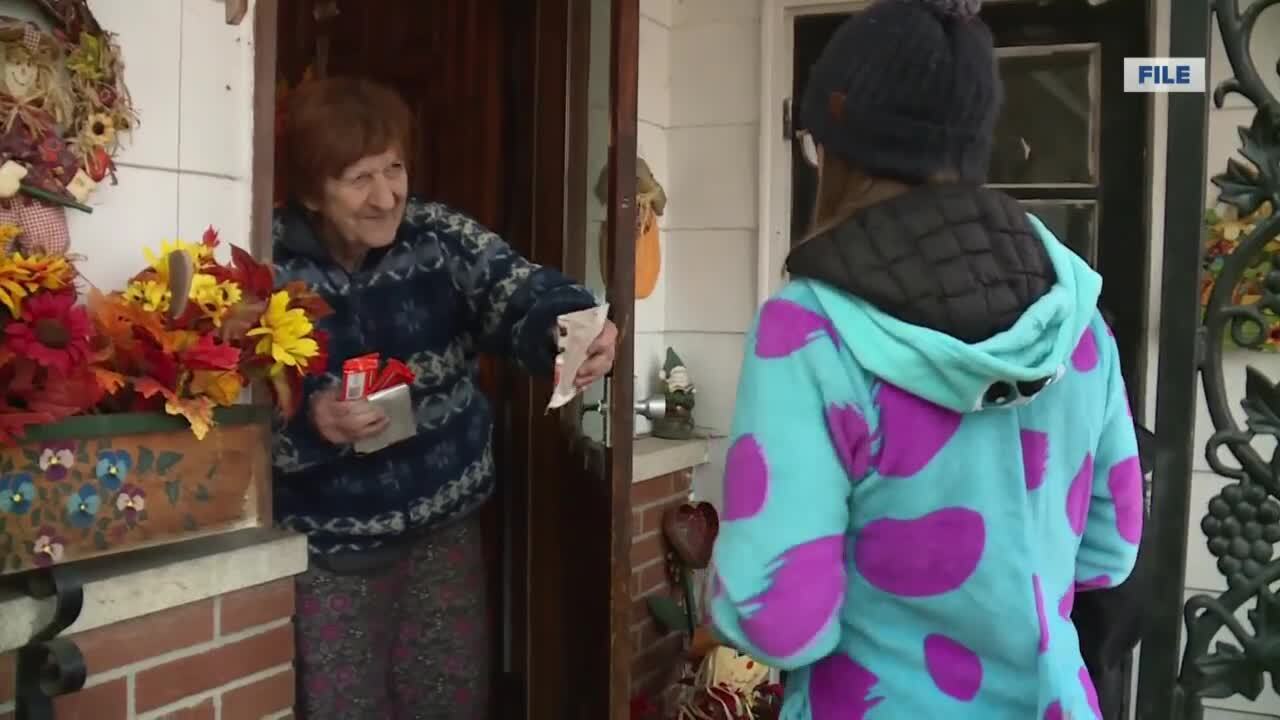 APPLETON (NBC26) -- Halloween is set to go on as planned in Appleton after a committee voted against a resolution that would cancel trick-or-treating this year.

After some debate the majority of the Appleton Safety & Licensing Committee denied a motion at its meeting Wednesday night that would cancel trick-or-treating entirely due to COVID-19 safety concerns.

Committee members and other alderpersons said that type of action shouldn't be up to the city.

"I don't think we need to legislate. I think we need to educate and communicate," Ald.Corey Otis, District 15, said while discussing the resolution. "If people want to go trick or treating, it's a tradition we need to help them do safely."

The city and Appleton Health Department released guidance on how to safely celebrate Halloween this year. Kurt Eggebrecht, health officer with the Appleton Health Department, said in a letter to the Safety & Licensing Committee they don't recommend people trick-or-treat in the traditional sense. People that are high risk shouldn't participate and should leave porch lights off. Kids should only trick-or-treat with household members and should wear face coverings, social distance and use hand sanitizer frequently.

Instead of handing out candy the traditional way, the health department suggests people offer goodie bags or spread candy out on a table so trick-or-treaters can grab it and go.

Eggebrecht said in the letter while staying home would be the safest way to prevent the spread of COVID-19, the health department believed traveling to other areas to trick-or-treat could cause a greater risk.

"My wife and I bought these bags with the little handle on them. We're going to fill them up this weekend. They'll be sitting untouched for two weeks so any little buggers that are on there are going to be dead by the time the kids get them," Prohaska said.

The CDC lists traditional trick-or-treating as high risk and a grab-and-go style with individually wrapped goodie bags and social distancing as moderate risk.

"Trick or treating is not safe. It's a great spreader," said Ald. Michael Smith, District 10.

Smith introduced the resolution to cancel trick-or-treating in reaction to the emergency health declaration given by Appleton and the counties of Calumet, Outagamie, and Winnebago Health Departments as well as the surge in COVID-19 cases.

While skepticle of the pandemic at first, Smith said he's now seen friends and colleagues test positive for the virus.

The failed resolution will be sent as a recommendation to the Common Council, which will be reviewed at their meeting at 7 p.m. Wednesday.