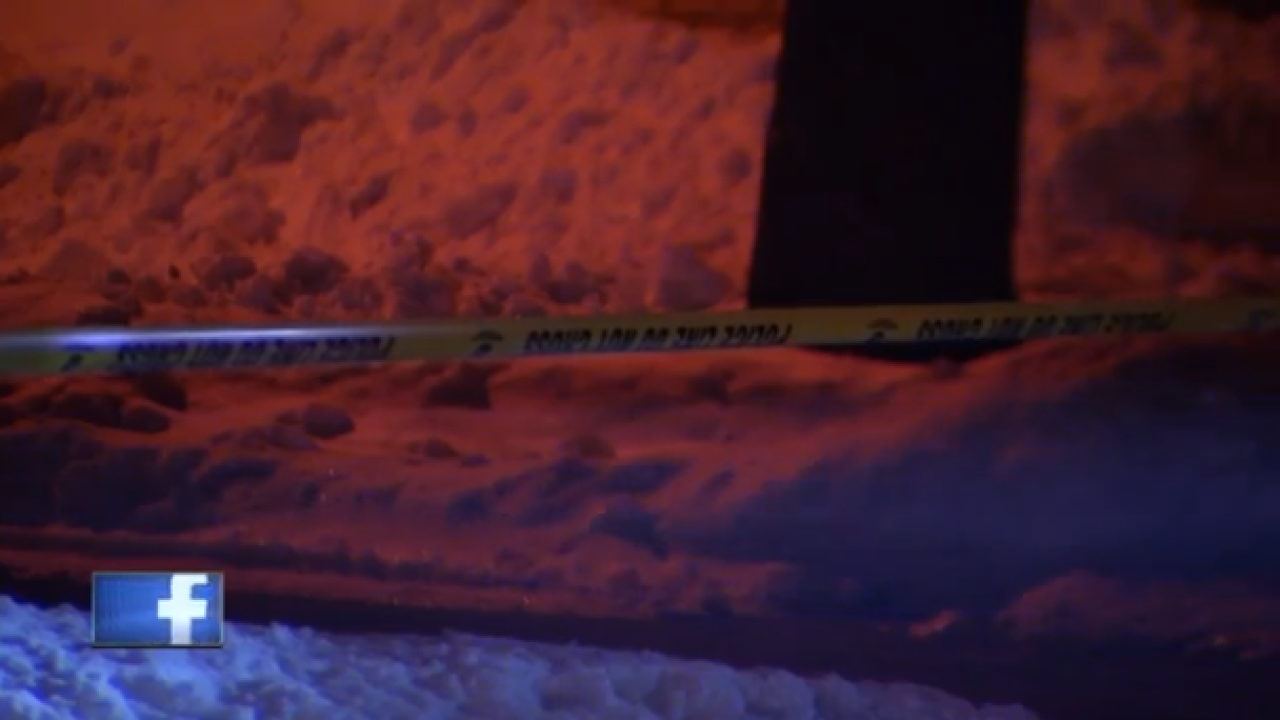 APPLETON, Wis. — UPDATE: Appleton Police say they're now investigating this death as a homicide following an autopsy by the Milwaukee County Medical Examiner's Officer. They are not releasing the cause of death at this time.

Police have identified a woman in a suspicious death case as 60-year-old Lee Ann Dorn of Appleton.

Later the same day, police say Dorn's vehicle was located by Kentucky law enforcement during a traffic stop. Police say the Kentucky officer pulled over the car for erratic driving and the driver was taken into custody for OWI.

Appleton Police say the person was confined on a probation hold and the Kentucky court system will process the OWI arrest. Police are not releasing this person's name at the this time.

Appleton investigators are working to have the vehicle moved back to Appleton for the investigation into Dorn's death.