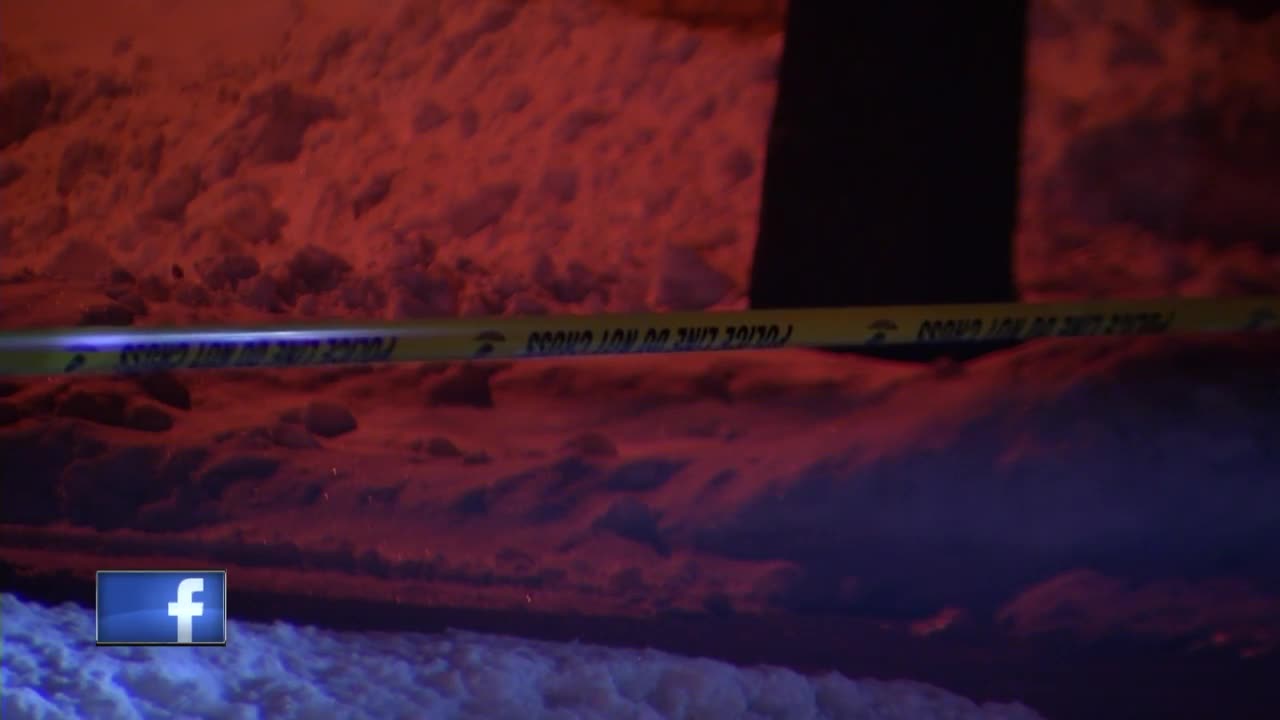 The Appleton Police Department is investigating a death of a woman on the south side of the city. 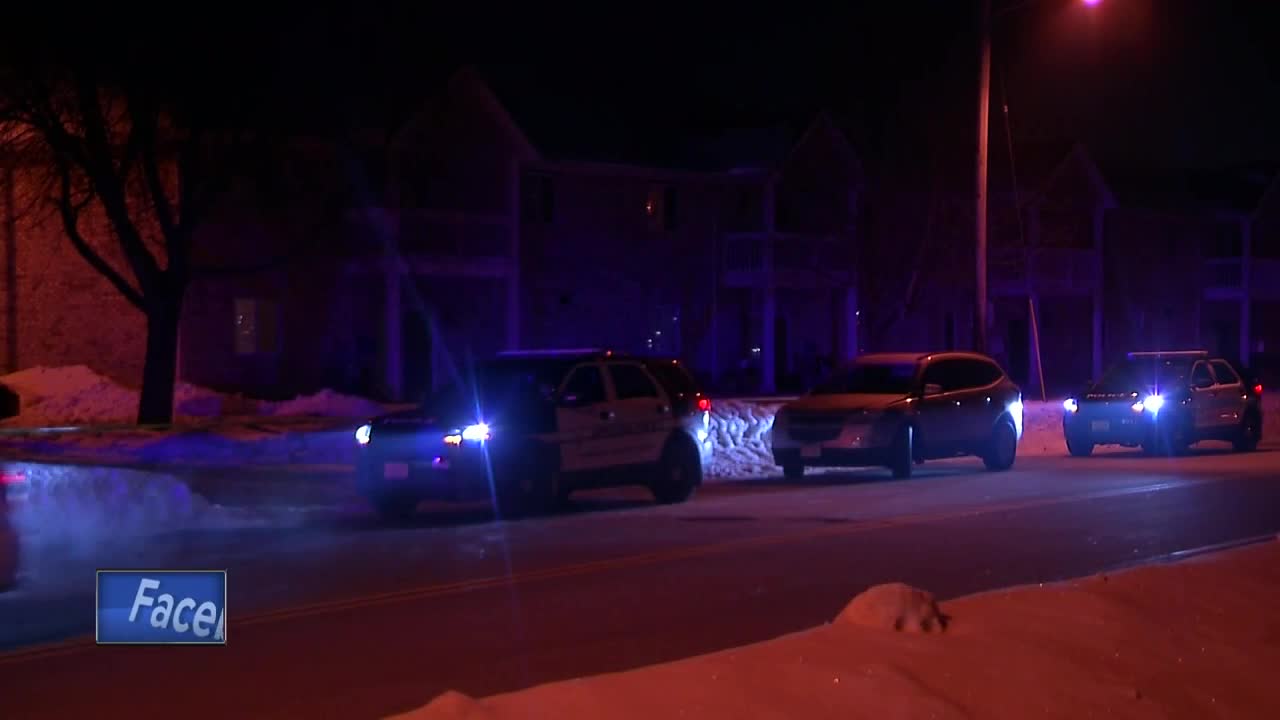 The Appleton Police Department is investigating a death of a woman on the south side of the city.

Around 3 P.M. Thursday, police were dispatched to conduct a welfare check of a woman. They attempted to locate her throughout the day. At around 1:30 A.M. Friday, officers entered a residence on Valley Road. There, they found the woman dead.

Friday afternoon, Appleton Police issued an updated press release on the woman's car. Investigators discovered the victim’s vehicle was missing and entered it in a national crime database as a stolen vehicle. Appleton Police say they were notified at around 11:00 am that the vehicle was recovered, and the operator taken into custody, by law enforcement officers in Kentucky.

The vehicle is being held as evidence and the operator is being held in custody on a probation warrant. Appleton Police say they are working with law enforcement in Kentucky on this investigation.

The cause of death is currently unknown. The Appleton Police Department say this is an isolated incident and they say there is no threat to the community.