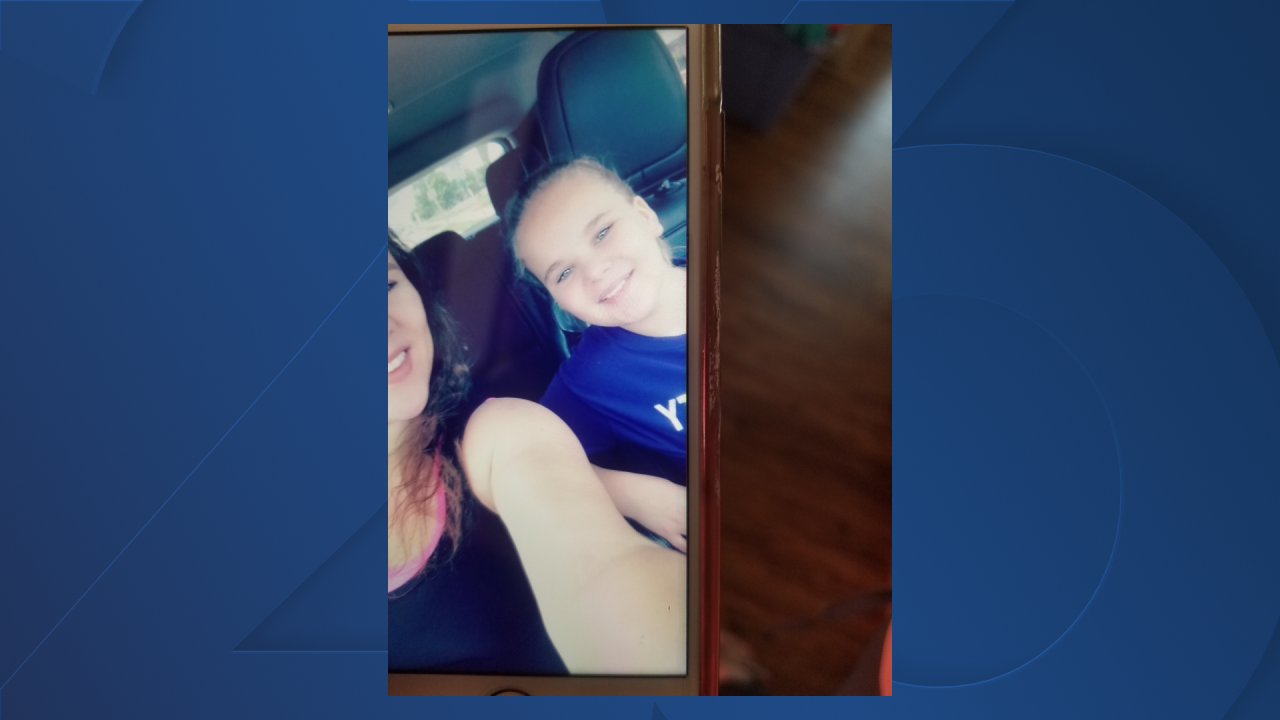 Photo of Kodie Dutcher. Baraboo Police issued an AMBER Alert for the 10-year-old girl on the night of July 6, 2020. 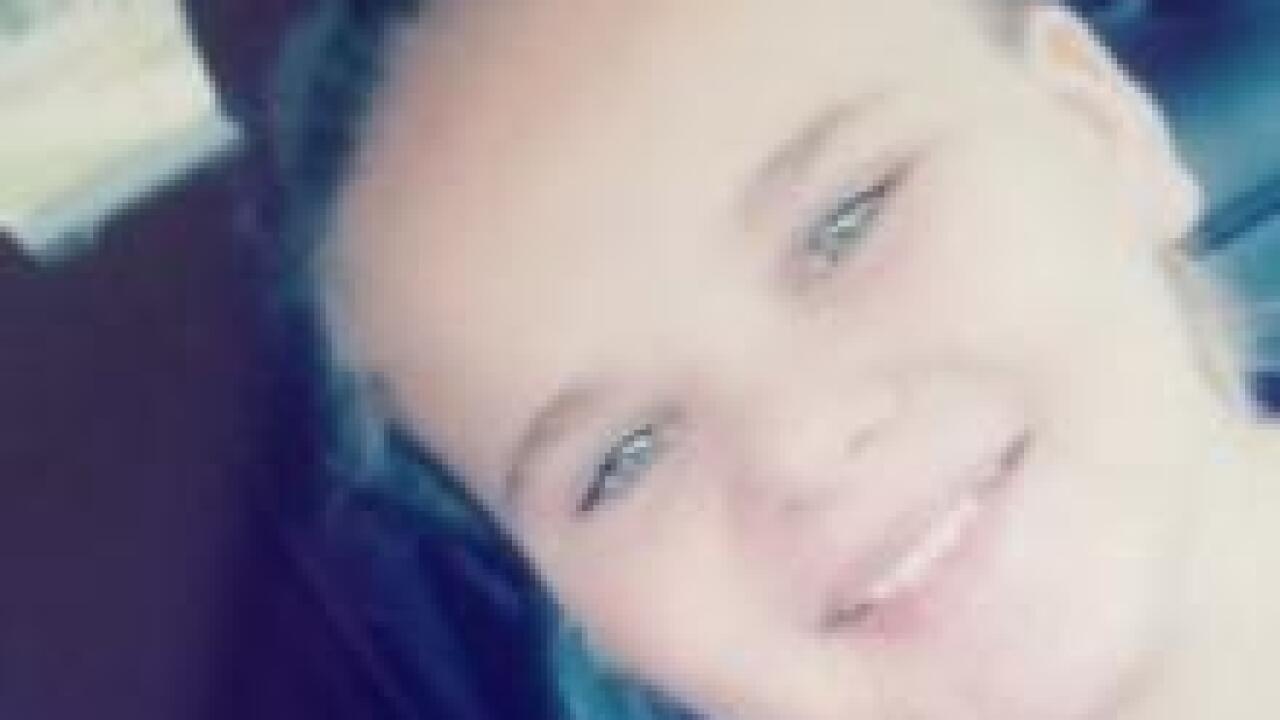 BARABOO (NBC 26) -- The 10-year-old Baraboo girl who was the subject of a statewide AMBER Alert has been found dead, police say.

According to police, Kodie B. Dutcher's body was found around 11 a.m. Tuesday near 11th St. and Taft Ave. in Baraboo. Lt. Ryan Labroscian said a death investigation to determine what happened is now underway, according to our sister station Channel 3000 in Madison.

An AMBER Alert had been issued for Kodie Monday night after she was last seen Monday afternoon. Officials said information obtained from the initial search of her home on Monday suggested Kodie had threatened self-harm.

Groups of volunteers had gathered in Baraboo Tuesday morning to search for Kodie.

Labroscian told Channel 3000 the sad update should remind everyone of the importance of mental health.

“I would hope we find ways to, we as in everyone in the state of Wisconsin and our nation, try to find whatever we can to fund more mental health assistance, to help with these sorts of things before they happen,” he said.

For more information on how to address children who need help with mental health, click here.