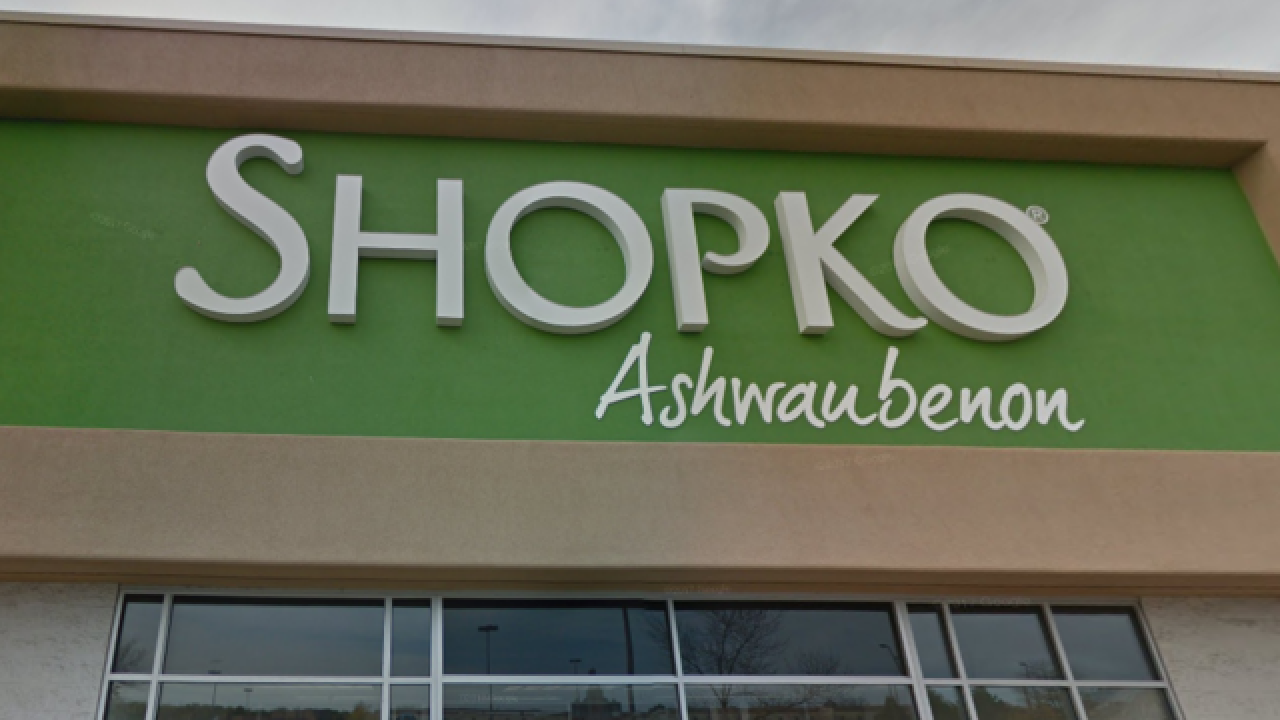 U.S. Bankruptcy Court Judge Thomas Saladino applauded the efforts of Shopko officials, creditors, attorneys and consultants to bring the matter to a close. But, Saladino refused to approve the plan this week because it would have barred creditors from pursuing legal claims against Shopko.

Press-Gazette Media reports one major creditor, McKesson Corp., told the judge that it has a civil claim of fraud against at least four Shopko executives. McKesson was the primary supplier of prescription medications to Shopko and was owed almost $70 million when Shopko filed for bankruptcy in January.

McKesson claims Shopko executives made false promises in order to keep Shopko pharmacies supplied with medications for as long as possible, even though it wasn't paying the supplier.