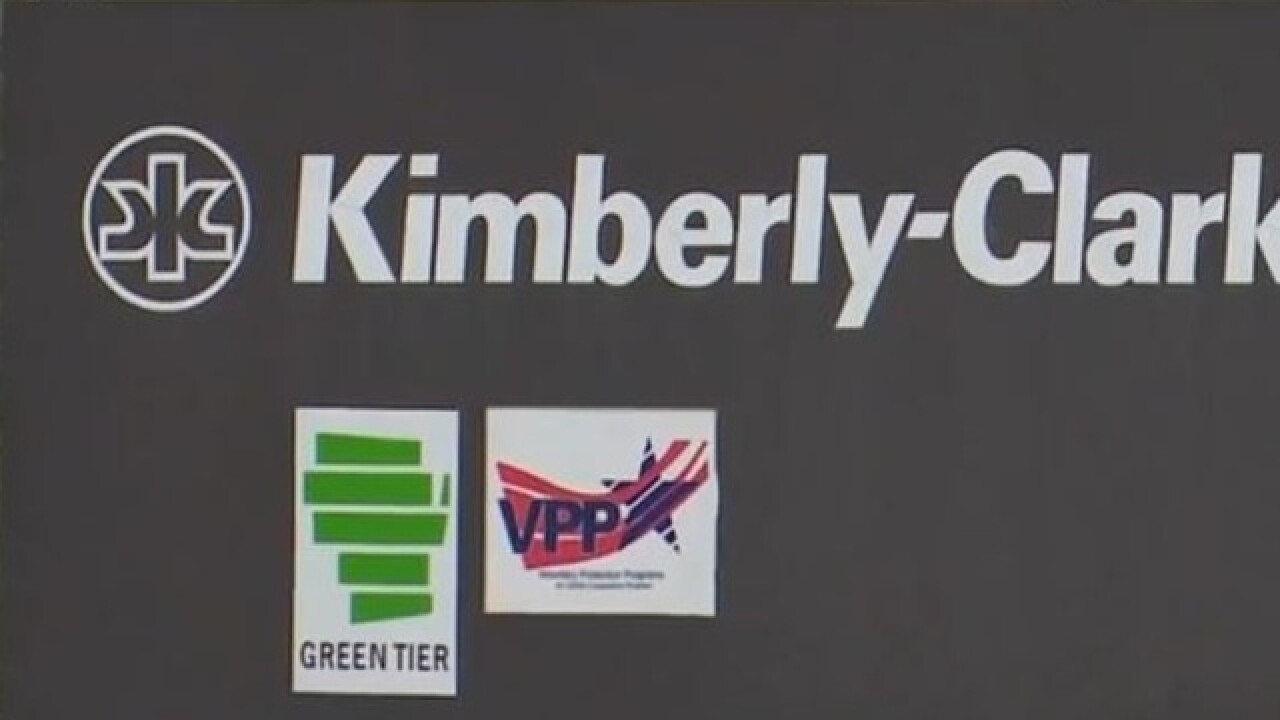 A $100 million tax break bill designed to keep paper products giant Kimberly-Clark Corp. from closing an Appleton-area plant will get a public hearing in the Legislature, but approval remains uncertain.

The Assembly passed the bill earlier this year but it stalled in the Senate. Without it, Kimberly-Clark has said it plans to close a Fox Crossing plant that employs about 500 people.

Republican Senate Majority Leader Scott Fitzgerald on Thursday did not commit to the Senate voting on the bill. Instead, he says the Legislature's budget committee will hold a hearing on it Tuesday.

There aren't enough Republican votes to pass the measure. Fitzgerald says if enough Democrats cross over and support it, the Senate would convene later this month to vote on it.