Kevin Nicholson and Leah Vukmir are in a closely contested primary 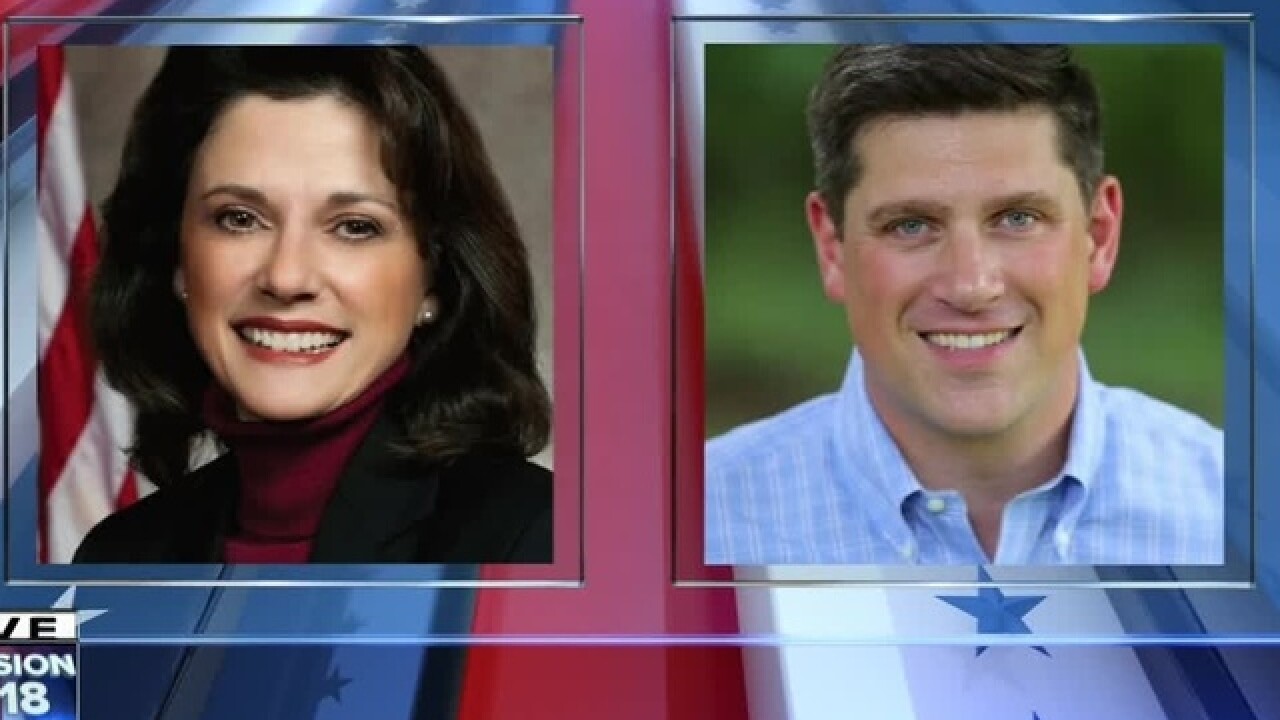 Republican voters are choosing a candidate in the primary to face off against Senator Tammy Baldwin in November.

Kevin Nicholson and Leah Vukmir are in a closely contested primary. Polling would indicate that that the race is close.

Nicholson and Vukmir are both choosing to watch the results from conservative-heavy Waukesha County for Election Night; that should come as no surprise since both candidates have been touting their conservative values throughout this race.

Both agreed on a lot of the issues at a recent debate, and both sided with President Donald Trump on a lot of his agenda coming from Washington, D.C.: from building a wall, to tax cuts and his views on healthcare.

Republican voters on Election Night will ultimately choose who they think can best run against Senator Tammy Baldwin and represent them in Washington, D.C.

Kevin Nichols is viewed as the outsider: a former Marine, businessman, and former Democrat. State Senator Leah Vukmir is the insider, who has been closely aligned with Governor Walker.