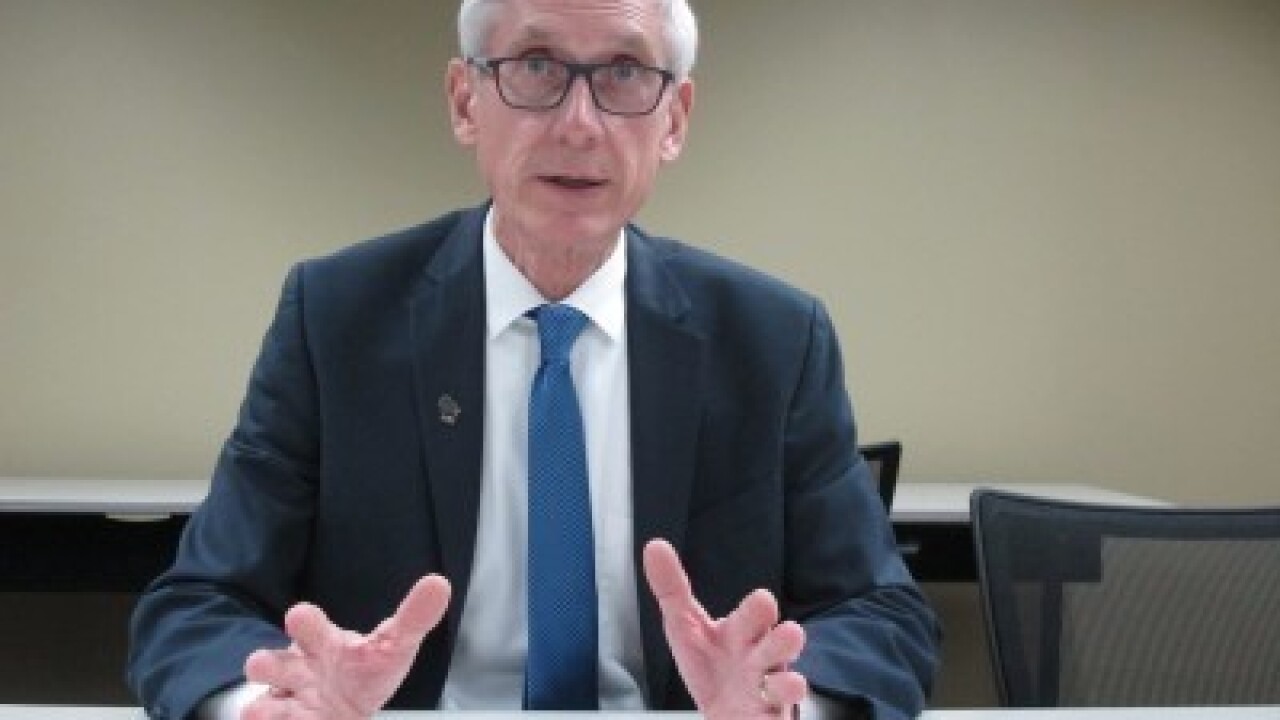 MADISON, Wis. (AP) — Gov. Tony Evers wants to boost Wisconsin’s unemployment benefits and eliminate some requirements to qualify for them.

The Democratic governor has proposed raising the maximum rate for unemployment benefits from $370 to $406 a week as part of the next state budget, the Wisconsin State Journal reported.

Officials with Evers’ administration said Wisconsin’s jobless benefit rate is less than most other states.

Some critics question the move during a time of record-low unemployment, while others worry the state could make it too enticing to claim jobless benefits.

“We want people in the workforce now, particularly when jobs are plentiful,” said Republican Rep. Mike Rohrkaste. “Let’s push people that can be working to be working.”

Ben Jedd, a spokesman for the Wisconsin Department of Workforce Development, said that the state’s benefit rate would still be below the national average, even with Evers’ proposed increase.

Evers has also proposed eliminating the state’s one-week waiting period to qualify for unemployment benefits, as well as a requirement that applicants submit to drug testing to receive benefits.

Other changes in Evers’ budget proposal include dropping a provision that makes people ineligible for benefits if they were fired for what the law defines as “substantial fault,” or failure to conform to a “reasonable” employer job policy. The standard has been contested in recent court cases, in which judges found it was improperly used to deny applicants benefits.

Victor Forberger, a Madison attorney who specializes in employment law, said some of the state’s requirements for benefit eligibility hurt areas such as northern Wisconsin, where many residents work blue-collar seasonal jobs and file for unemployment in the winter.

“We are forcing people to leave the state because we’re forcing them to search for jobs that don’t exist here,” Forberger said.