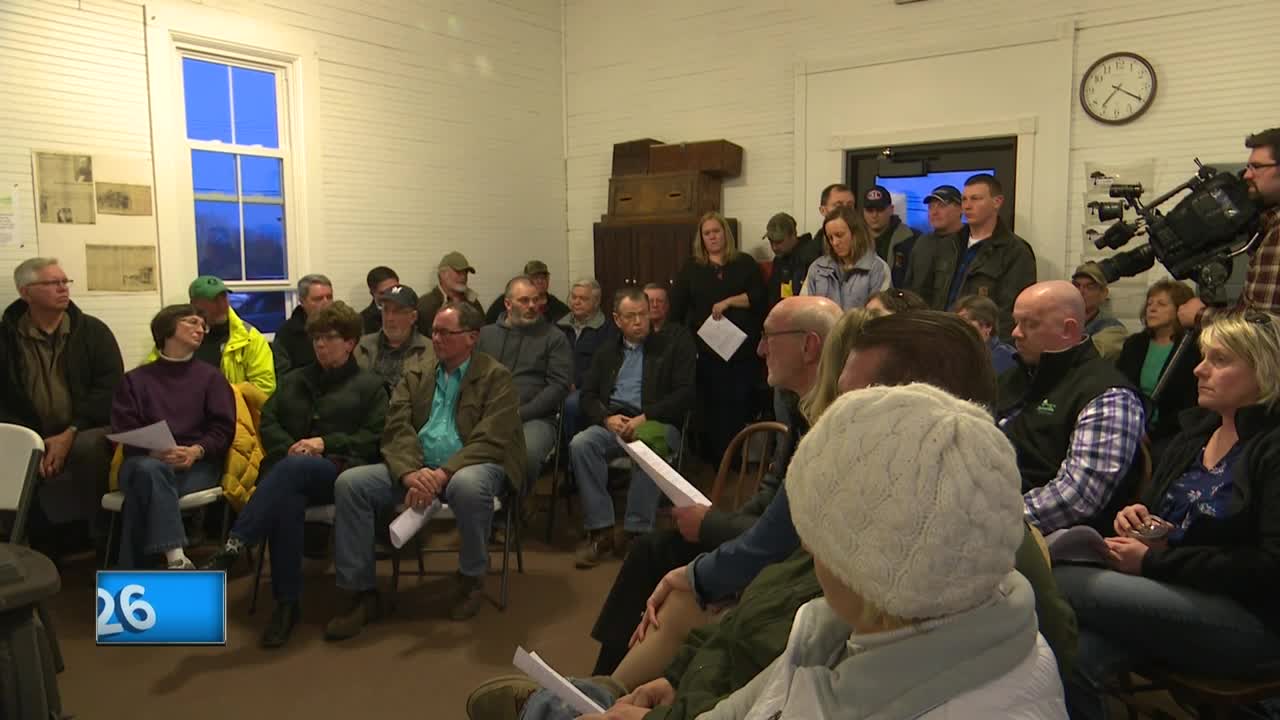 Attendees at a public meeting Monday spoke against a juvenile detention center planned for Hortonia.

TOWN OF HORTONIA, Wis. — People in Hortonia are speaking out against a plan to build a juvenile lock-up center. Governor Evers' administration announced that Hortonia was one of two locations picked for new juvenile lock-ups in the state.

Tuesday, local leaders said they had very little notice of the plan. Concerns include wildlife, home values, and whether or not the juvenile center would fit in with the area. Questions Tuesday night included what is next in the process.

A representative from the Department of Corrections said they plan to have another public meeting about the issue. But the representative said Governor Evers has already chosen the Hortonia location for the project.