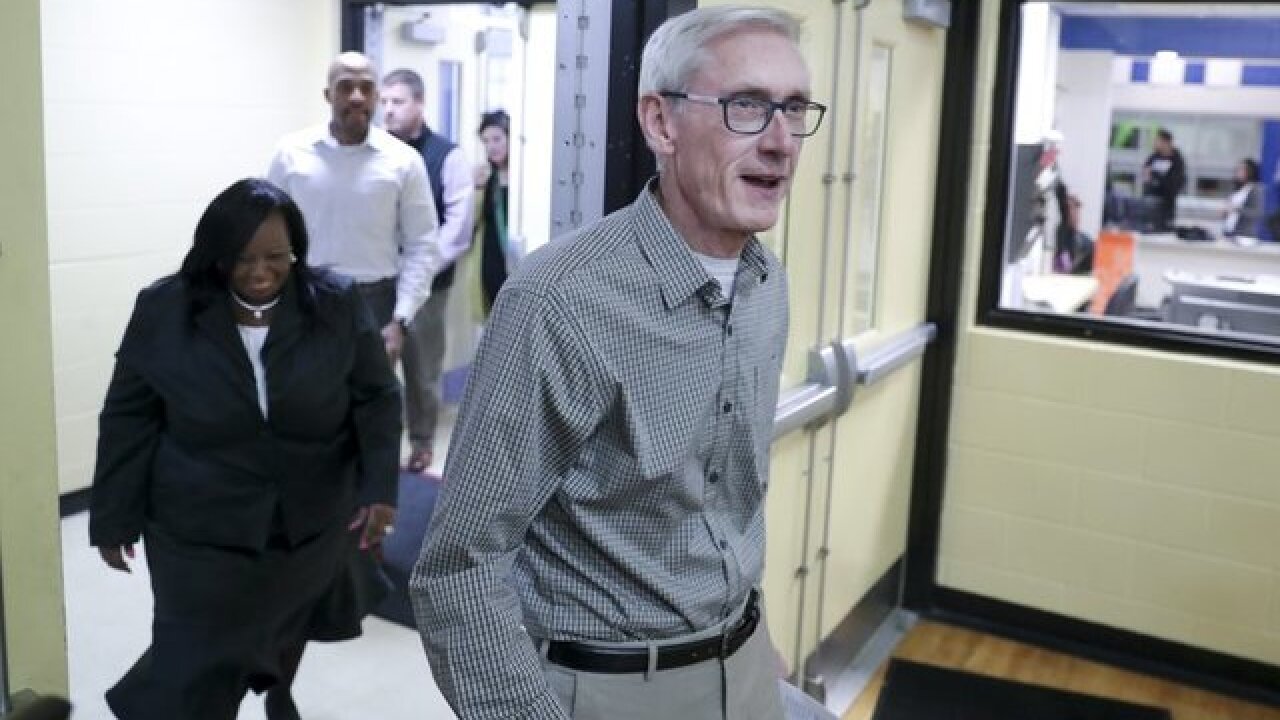 The Latest on Tony Evers and the Wisconsin Legislature (all times local):

Wisconsin Senate Majority Leader Scott Fitzgerald is downplaying what Republicans may do to limit powers of incoming Democratic Gov. Tony Evers before he takes office.

Fitzgerald told reporters Thursday that Republicans don't want to undermine the new governor. He says they primarily want to put into law agency rules that have been enacted in recent years related to conservative priorities. He says that includes rules related to the voter ID law and creation of the Wisconsin Economic Development Corp., the state agency Evers wants to disband.

Fitzgerald says, "it's not going to be groundbreaking territory."

He says Republicans are also looking at reconstituting boards to make sure they have equal representation. He didn't specify which ones.