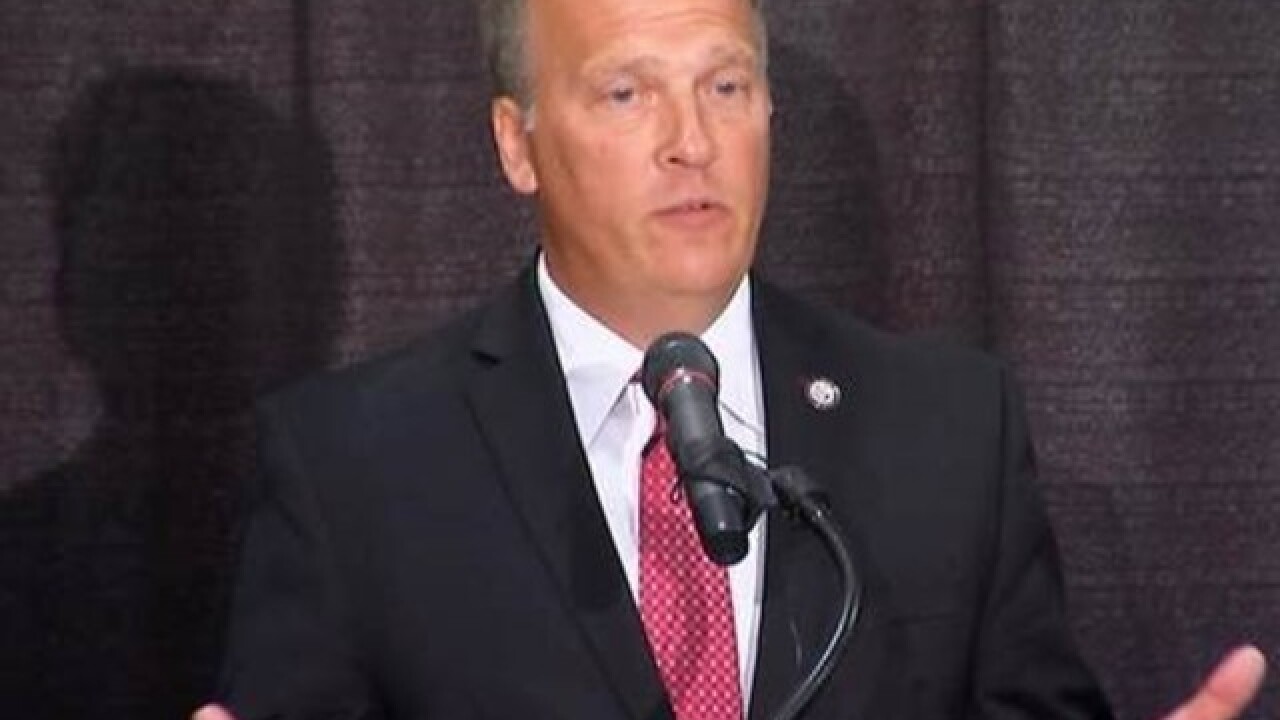 A group of former assistant Wisconsin attorneys generals are attacking Republican Attorney General Brad Schimel as he fights for re-election.

Kaul spokeswoman Gillian Drummond says the signers drafted the letter and gave it to Kaul. She says the signers include at least 10 who worked for Schimel and 20 who served under his predecessor, Republican J.B Van Hollen.