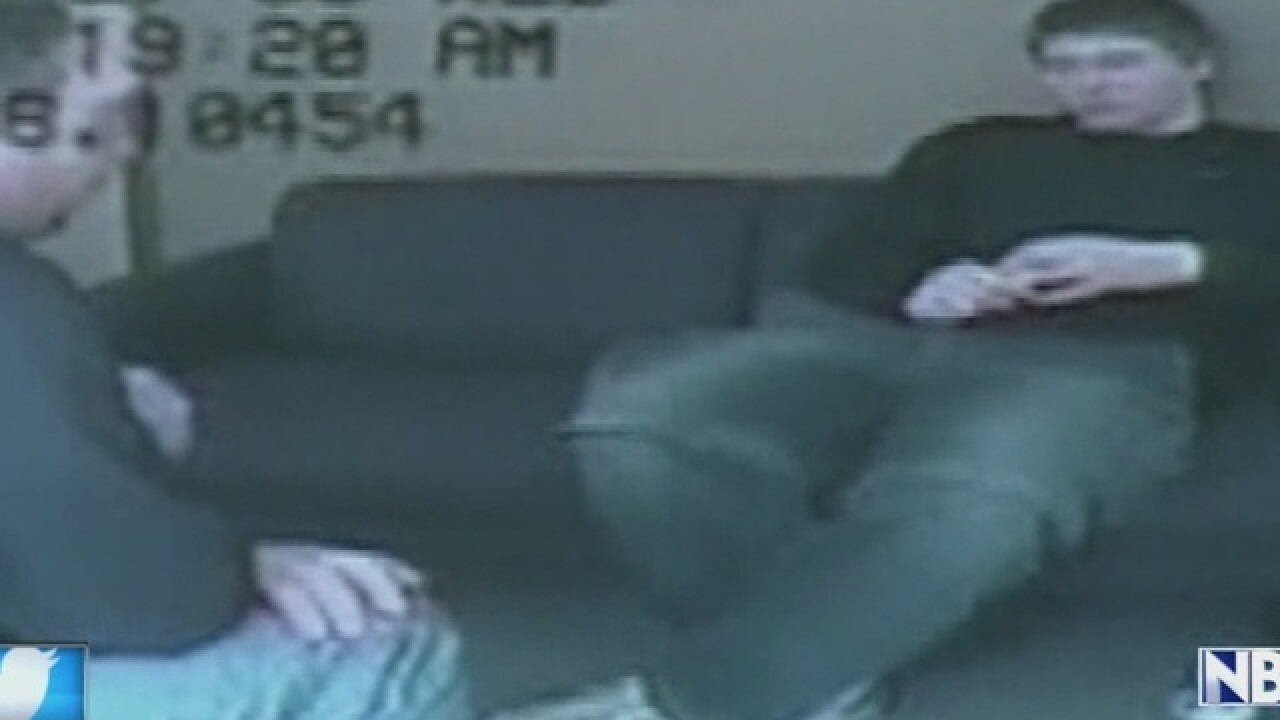 Wisconsin Attorney General Brad Schimel has filed a response to Brendan Dassey's petition asking the U.S. Supreme Court to review an appeals court decision that held his confession was voluntary.

Dassey's legal team petitioned the nation's highest court to hear their appeal in mid-February, saying the case raises crucial issues that extend far beyond Dassey's case alone and that long have divided state and federal courts.

Dassey's lawyers claims investigators took advantage of his youth and learning disabilities to coerce him into confessing that he helped his uncle rape and kill photographer Teresa Halbach in 2005. He was 16 at the time.

Schimel's response says the petition should be denied, maintaining that the questioning by detectives was not coercive and his confession wasn't tainted.

A federal court in Wisconsin overturned Dassey's conviction in 2016, but a divided appeals court in December reversed the lower court's decision to grant him a new trial.