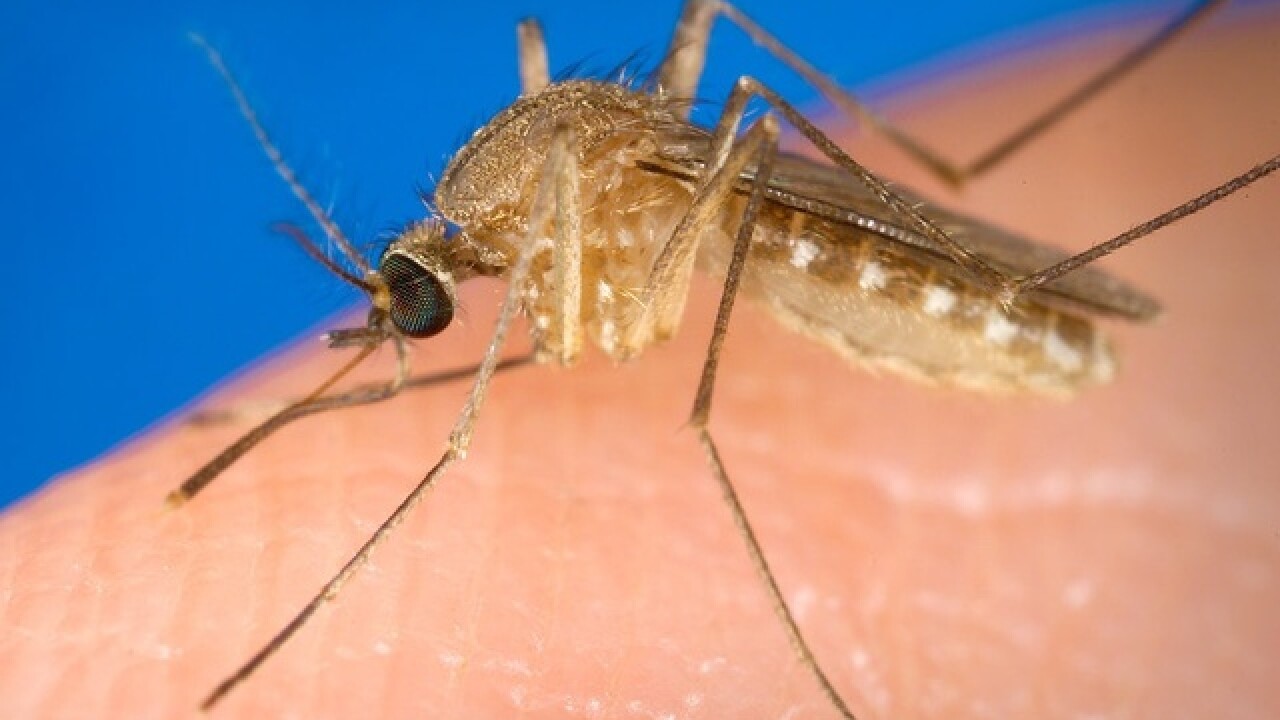 According to the Brown County Health and Human Services Public Health Division, the majority of West Nile Virus human cases in the state happen during the months of August and September. However, the risk of contracting West Nile Virus and other mosquito-borne illnesses is present anytime mosquitoes are active.

State and local health officials are advising residents to continue to protect themselves against mosquito bites.

The chances of a person contracting West Nile Virus are low and most people infected with West Nile virus will not have any symptoms. Those who do become ill may develop a fever, headache, and rash that lasts a few days. Symptoms may begin between three to 15 days after being bitten by an infected mosquito.