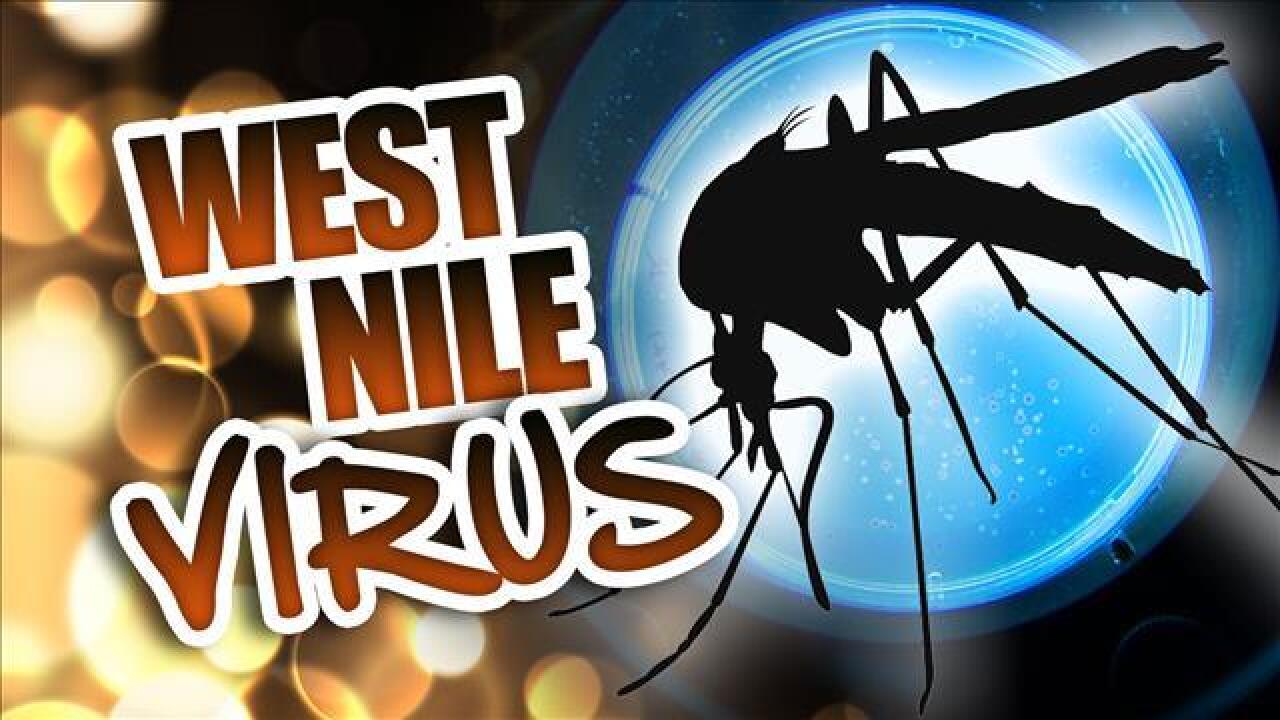 The Appleton City Health Department says this is the first bird that tested positive for West Nile virus in Outagamie County since surveillance for the mosquito-transmitted virus began May 1.

The Public Health Director says this case means people living in Appleton need to be more vigilant in protecting themselves from mosquito bites. Residents are encouraged to limit time outside when mosquitoes are most active (usually dawn and dusk), use insect repellant, and dump out stagnant water on their property.

DHS will continue surveillance for West Nile virus until the end of the mosquito season. To report a sick or dead crow, blue jay, or raven, please call the Dead Bird Reporting Hotline at 1-800-433-1610. For more information on West Nile virus: https://www.dhs.wisconsin.gov/arboviral/westnilevirus.htm