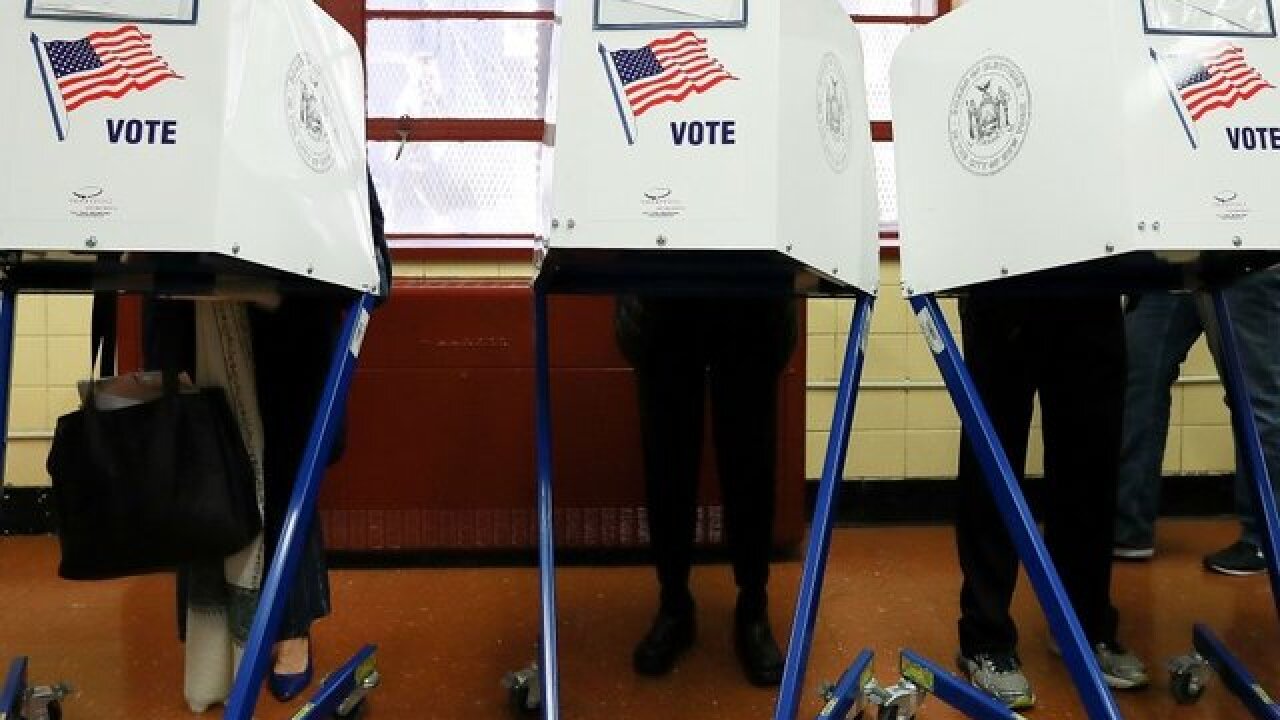 Polling places across the state shut their doors at 8 p.m. Tuesday. Local election officials are now counting the votes. Results will trickle in over the coming hours.

Voters were choosing from among eight Democrats seeking to face Republican Gov. Scott Walker in the Nov. 6 general election.

Another high-profile contest was the race between state Rep. Leah Vukmir and management consultant Kevin Nicholson for the Republican U.S. Senate nomination. The winner will face Democratic Sen. Tammy Baldwin in November.