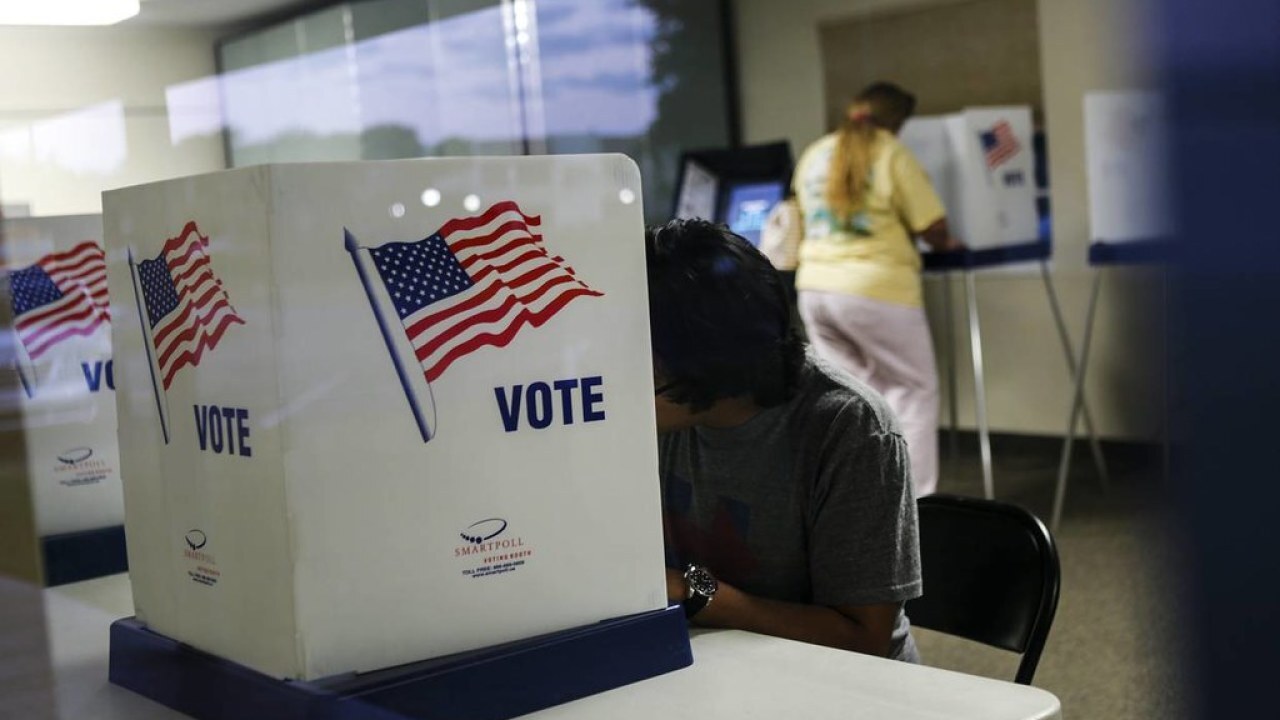 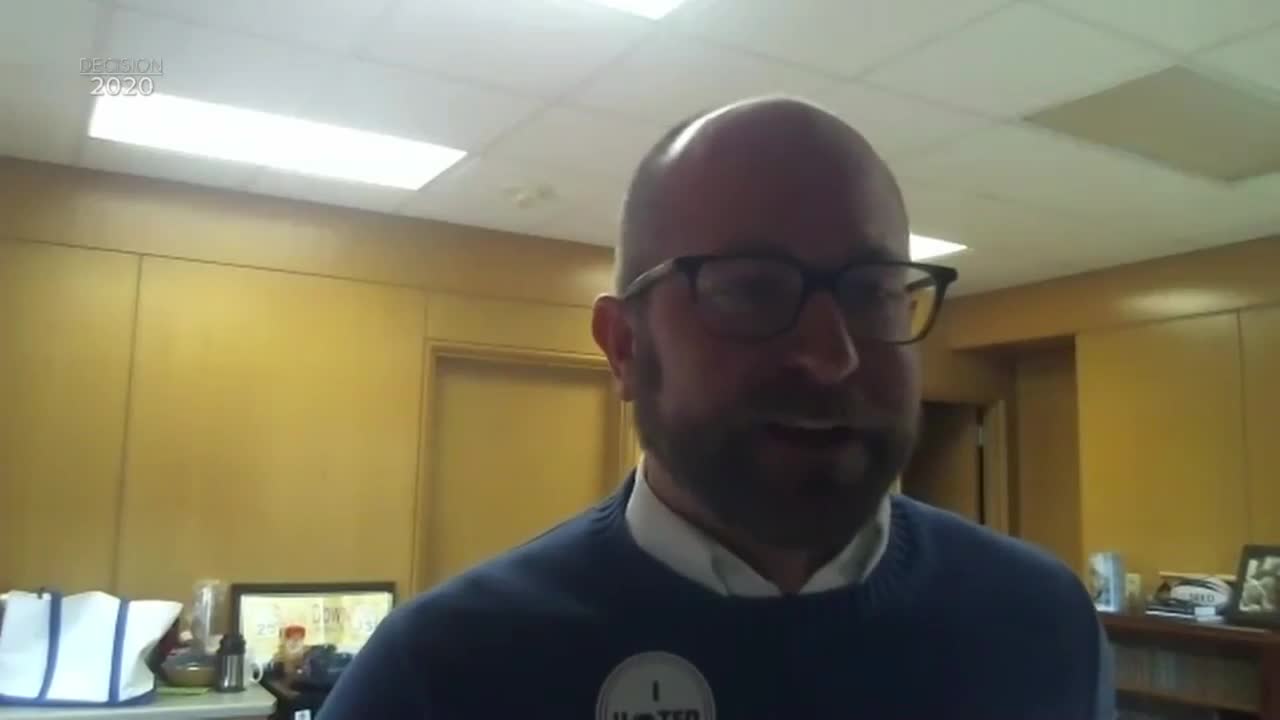 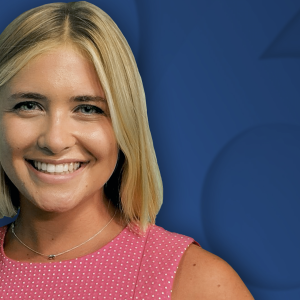 GREEN BAY (NBC26) — If you're up for a challenge, a few Wisconsin mayors created a voting competition for this year's election.

The objective is to see which city has the best early voter turnout. Eric Genrich, mayor of Green Bay, joined mayors Tom Barrett of Milwaukee, Satya Rhodes-Conway of Madison, John Antaramian of Kenosha and Cory Mason of Racine to come up with this idea.

“This is fun," said Genrich. "This is exciting for a lot of people to be able to participate in this process. We’re just trying to you know inject a little bit of joy into this process in the age of COVID."

Every day, each city will post updates on social media of the percentage of registered voters who have voted early thus far. The mayors are hoping this challenge will motivate more people to vote early.

“That’s going to decrease the pressure on the long lines on election day and I think that’s good for everybody," said Barrett.

This competition is not just for these five cities, said Rhodes-Conway.

“I would challenge any mayor in the state of wisconsin to join us in this friendly competition," she said.

Early votes include absentee ballots received either by mail or by dropboxes received before election day and all early in-person votes.