Some states more likely to be hit with misinformation during election

Some states more likely to be hit with misinformation during election 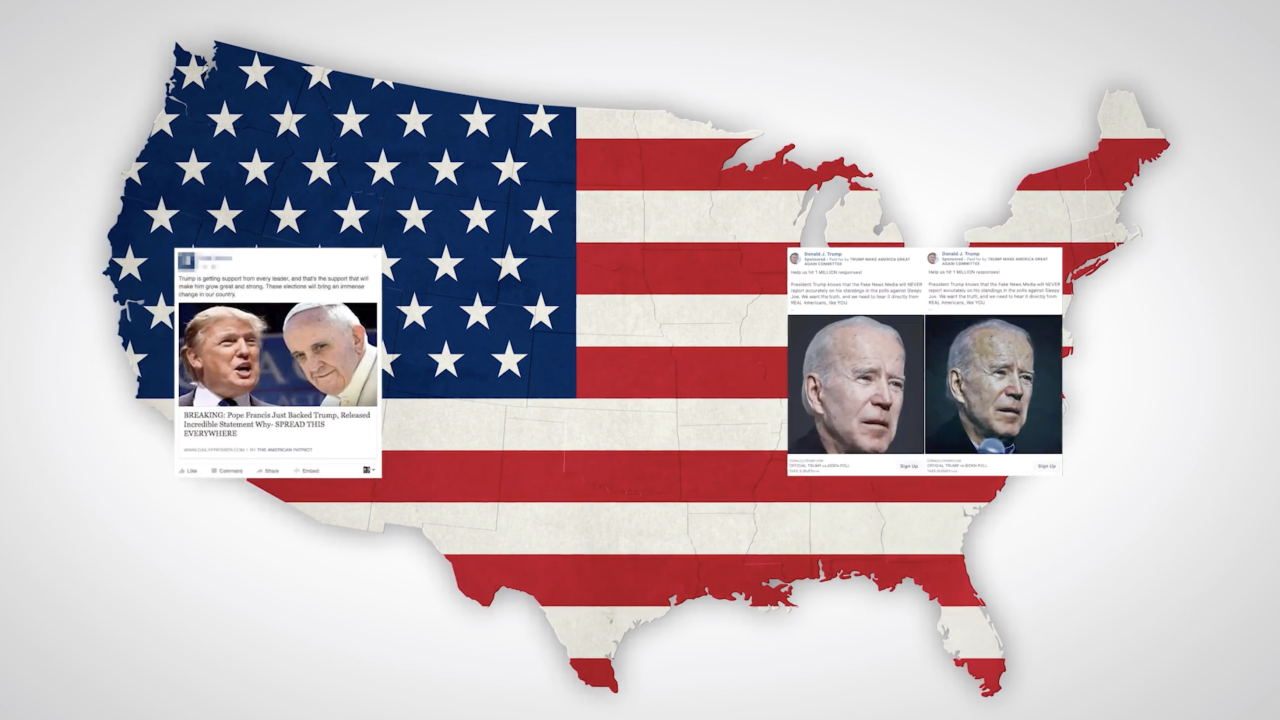 As the end of an incredibly contentious and the heated 2020 election season ends, new research suggests that Americans are more susceptible to falling prey to disinformation depending on which state they call home.

For months, Bhaskar Chakravorti and his team at the Global Business School at Tufts University have been analyzing how misinformation has been spreading during this election cycle. Where a person lives often makes them a higher target to everything from fake Facebook accounts to fake Twitter accounts and even fake headlines.

"We are in extremely more dangerous territory now than we were two years ago," Chakravorti explained.

Bad actors, the analysis found, are more likely to target people in states that are either facing hotly contested Presidential or Senate races. Chakravorti says in places like Florida, South Carolina, Kentucky, Montana and Arkansas, voters are more vulnerable to being hit with misinformation. In places like Georgia, Illinois, New Jersey and Minnesota, residents are less likely to be bombarded by false or misleading posts and stories.

A person's age, education level and media consumption all weigh into the findings.

Chakravorti also says that misinformation is more likely to spread and gain traction on social media.

"The misinformation is asymmetric in its power,” he explained. “It travels further and faster than truth and facts."

Most troublesome right now, the amount of misinformation spreading about voting, from fake stories claiming people can vote after Nov. 3 to false information about mail-in ballot deadlines. Experts also say the spread of misinformation will likely continue long after Election Day.

The non-profit Common Cause has also been studying the issue closely.

"It can result in more uncertainty when there’s already a decrease in the institutional trust and authority that many people feel with their government," said Jesse Littlewood, who works with the group.

So, what's the best way to combat misinformation?

Do it on the local level. People are more likely to trust information that comes directly from their city or state officials, especially about voting.

"It’s a real challenge for voters to stay abreast with all that changing information," Littlewood said.