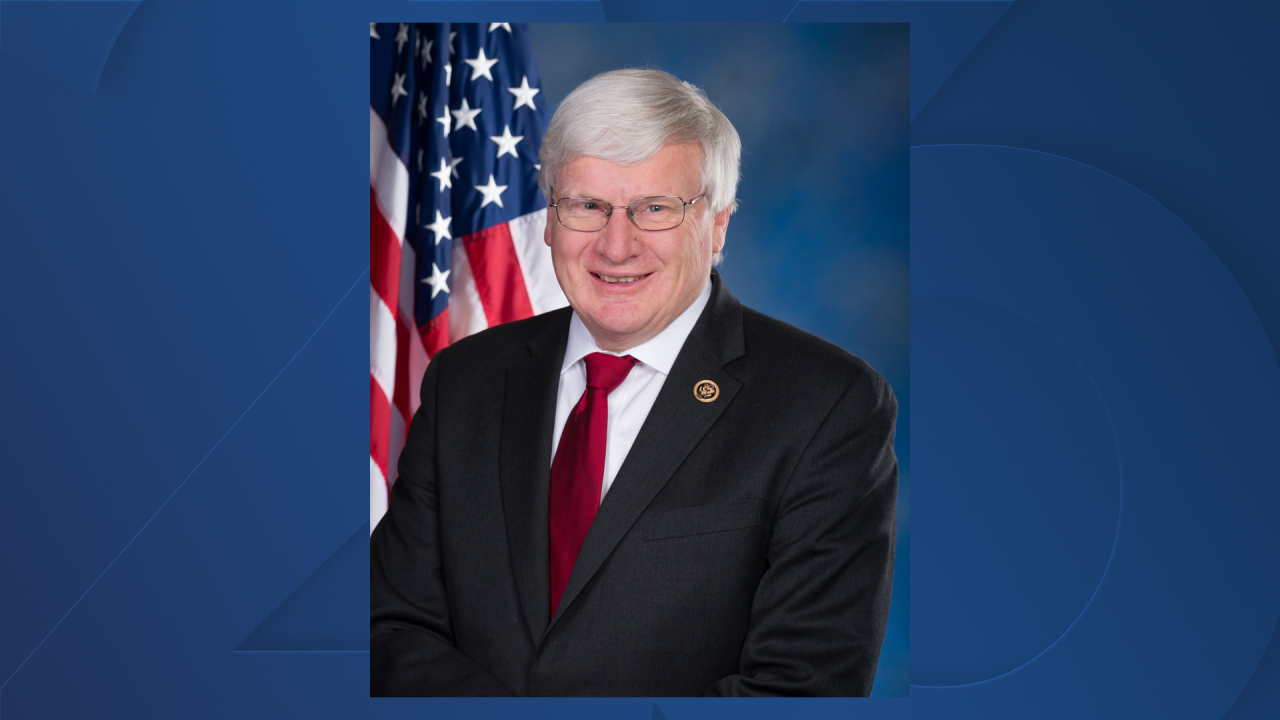 This will be Rep. Grothman’s fourth term in Congress. He currently sits on the House Committees on Education and Labor and plus Oversight and Reform.

According to GovTrack, Rep. Grothman has missed 29 of 1,004 votes in his latest term.

Previously, Grothman served in the Wisconsin State Assembly from 1993 until 2005. He was vice chair of the Assembly's Republican caucus from 1999 to 2004. Grothman was then a member of the state senate from the 20th district from 2005–15, while serving as Assistant Majority Leader from 2011-15.

Notably, Grothman co-introduced 2011 SB 93 which made Wisconsin the 49th state to legalize concealed carry once signed by former Gov. Walker.