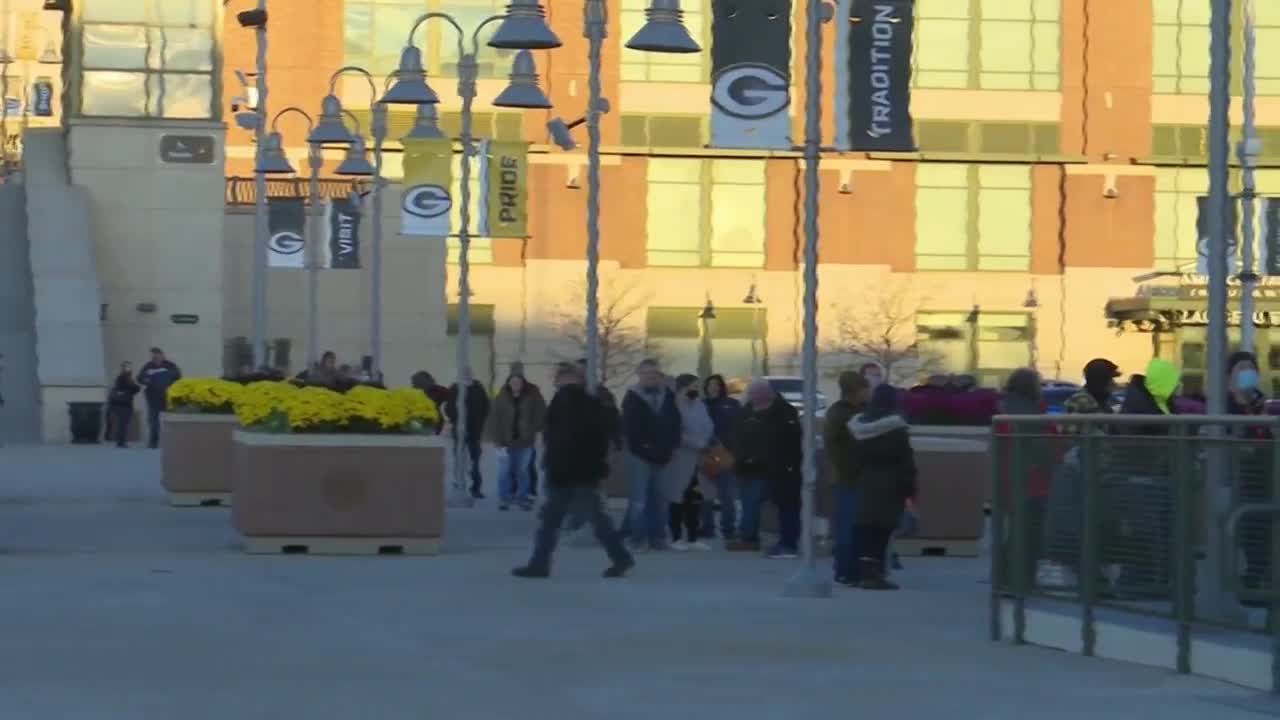 The Packers offered their Tailgate Village to the city of Green Bay and today it was one of 16 polling places for voters to cast their ballots.

GREEN BAY (NBC 26) — The Packers offered their Tailgate Village to the city of Green Bay and Tuesday it was one of 16 polling places for voters to cast their ballots.

While we still don't have fans at Packers games, we do have voters outside Lambeau Field. Voters from five Green Bay city wards were assigned Tailgate Village as their polling place, and there was a line of at least 50 here before 7 a.m. The earliest voter arrived two hours before.

"Judging by the way it's set up here, I hope it goes pretty good and smooth," said voter Dan Lindner. "I hope a lot of people turn out, because this is the big one right here. This is what it's about. Right here."

After the morning rush, Tailgate Village settled down and didn't even have a line for much of the morning. Voters were able to get in and out pretty quickly while dedicated poll workers sanitized voting booths between every voter.