Nearly 400 unopened ballots from Milwaukee's south side discovered during recount 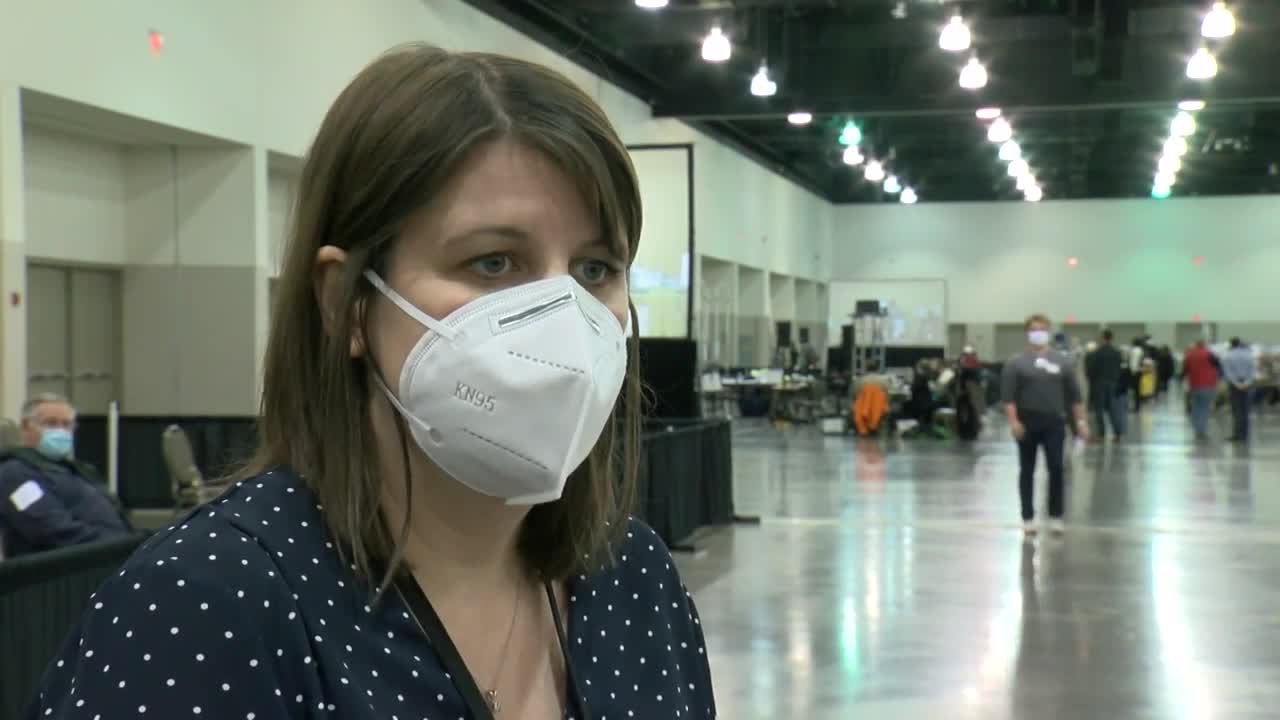 386 unopened ballots from a south side Milwaukee neighborhood were discovered Tuesday morning during the ongoing presidential recount, elections officials say. 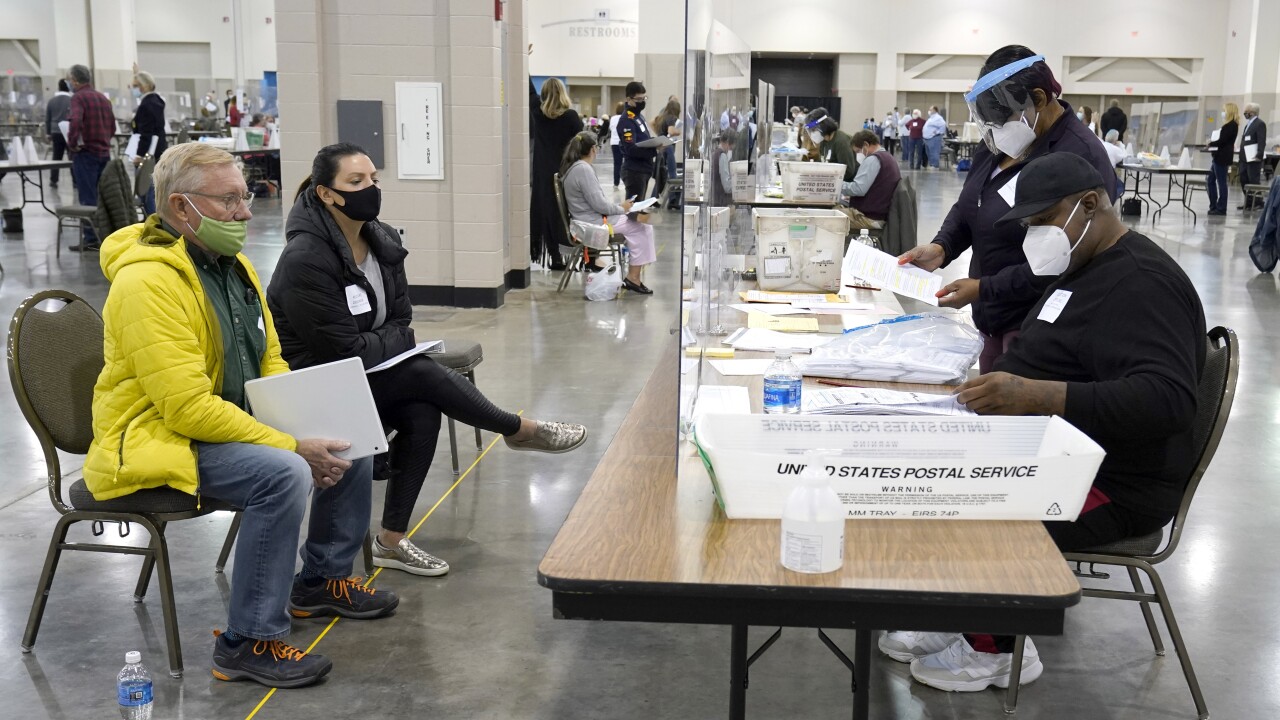 386 unopened ballots from a south side Milwaukee neighborhood were discovered Tuesday morning during the ongoing presidential recount, elections officials say.

"It seems like it was a human error on Election Day," Claire Woodall-Vogg, Executive Director for the Milwaukee Election Commission, told reporters.

"All of the unopened ballots were on the bottom, with all of the open certificate envelopes on top," Woodall-Vogg said. "And knowing how thorough we are at Central Count, I have no doubt that they brought these ballots up to the table saying that they were complete, not indicating to anyone that half of the ward was missing."

So far, zero ballots have been rejected due to Trump campaign claims in Milwaukee County's recount.

Woodall-Vogg says she had noted lower than normal turnout in Milwaukee's Ward 315, but she and her team had not yet had time to thoroughly analyze the data.

"If there's one positive to come out of the recount, it's that every vote is indeed being counted, including these 386," she added.

"Just based on geography and presumptions of trends, I would say that this likely could help Donald Trump. We will see when we run the full results," Woodall-Vogg said.