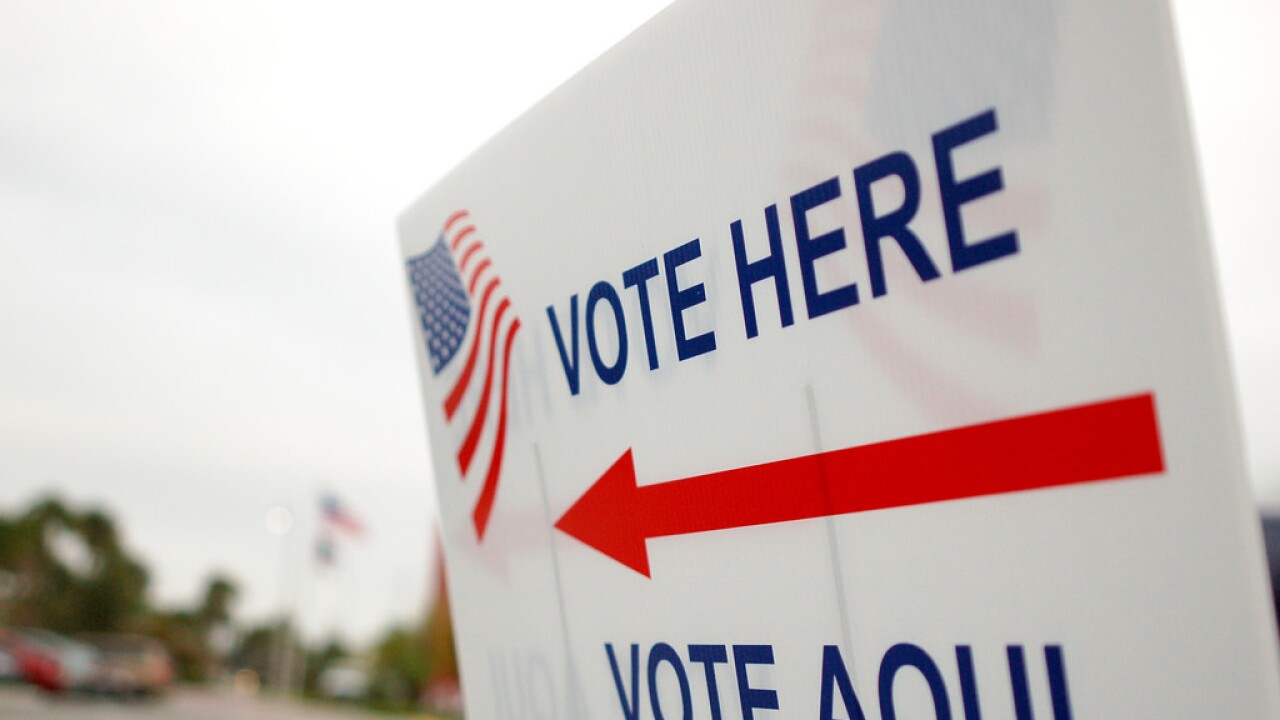 U.S. District Judge William Griesbach denied a request from the Wisconsin Voters Alliance and seven of its members, saying he found nothing in the law to prohibit the cities being awarded the money. Absent that prohibition, the court has no power to stop cities from accepting the money and to do so would run afoul of a U.S. Supreme Court admonition not to change electoral rules close to an election, Griesbach said.

Attorneys for the Wisconsin Voters Alliance did not immediately return messages seeking comment.

The $6.3 million in funding was awarded to Green Bay, Kenosha, Madison, Milwaukee and Racine.

The judge on Wednesday rejected a request to temporarily block the funding, saying those who brought the lawsuit failed to show a reasonable likelihood of success on the merits of the claim.

“The risk of skewing an election by providing additional private funding for conducting the election in certain areas of the State may be real,” the judge wrote.

But Griesbach said the record presented, including the fact that 100 other smaller cities also received grant money, does not warrant blocking the funding to the largest cities.

The Center for Tech and Civic Life awarded $250 million nationwide to “local election jurisdictions across the country to help ensure you have the staffing, training, and equipment necessary so this November every eligible voter can participate in a safe and timely way and have their vote counted,” according to the group’s website.

The Chicago-based Center for Tech and Civic Life was founded in 2012 by former staffers at the Democratic group The New Organizing Institute. But its leadership is now bipartisan and its stated mission is to use technology to modernize voting.