Joe Biden to campaign in Milwaukee on Friday 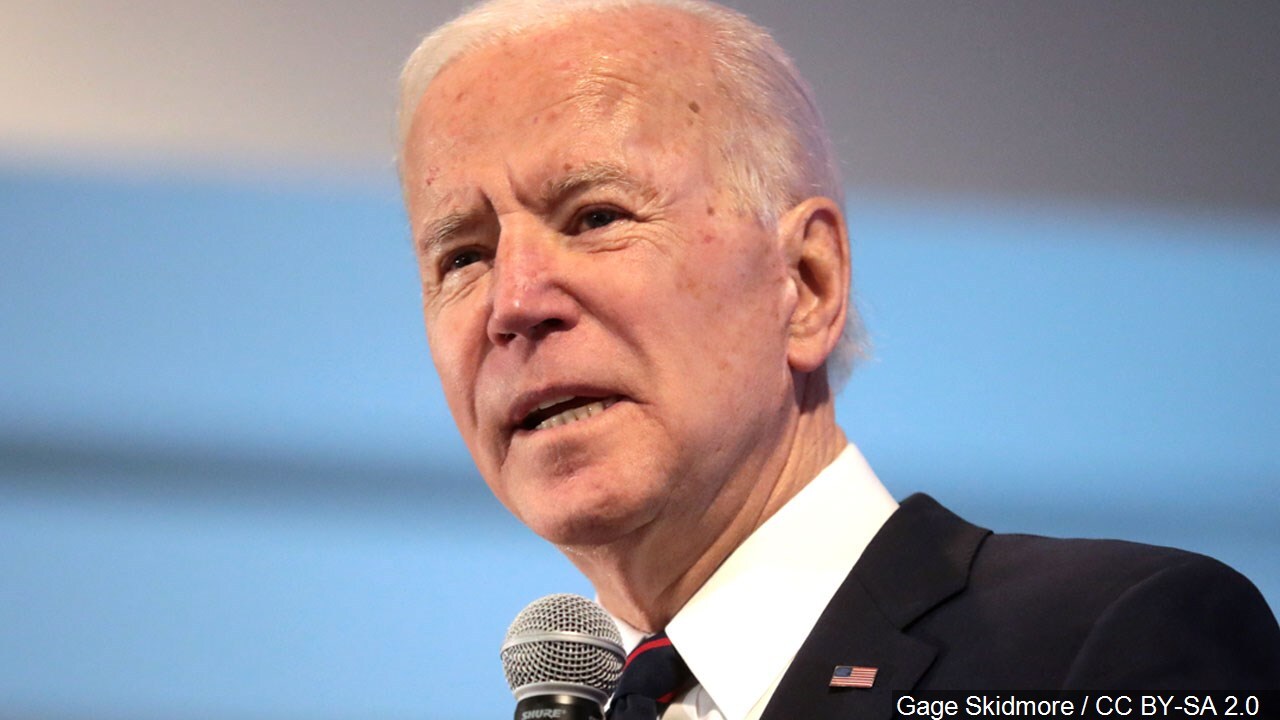 MILWAUKEE (NBC 26) -- On Friday, Joe Biden will travel to Wisconsin.

In a statement Thursday, the former vice president's campaign said that a tentative time for Biden's arrival is set for 6:30 p.m. No specific location has been released.

This will be the second time Biden has visited Milwaukee this election. His first stop was in Kenosha and Milwaukee, following the protests and unrest over the police shooting of Jacob Blake.

Biden's visit comes after stops from President Donald Trump and Vice President Mike Pence in the last several weeks. The president attended a campaign event in La Crosse County on Tuesday, and Waukesha and Janesville before that. The VP's latest stop was in Mosinee on Tuesday.