Lt. Chad Ramos will lead a two-hour presentation on Effective Communications Training for the city's election inspectors working the polls on Nov. 3. 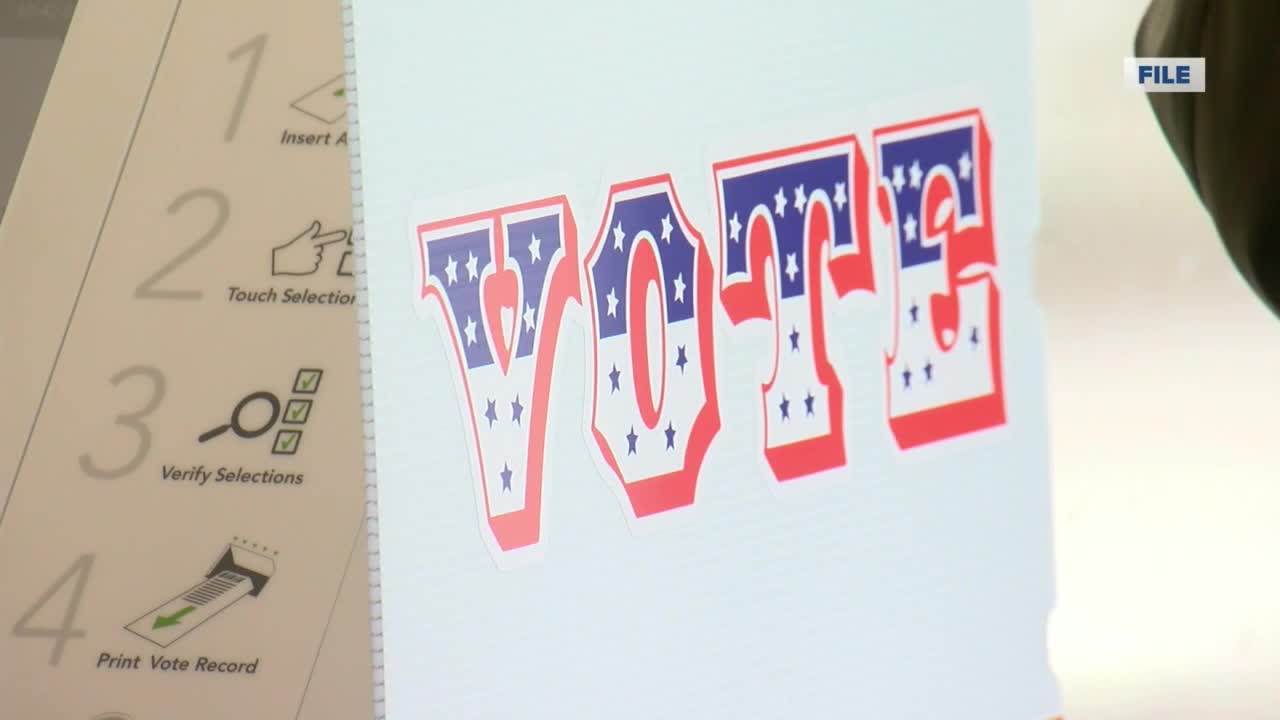 Lt. Chad Ramos will lead a two-hour presentation on Effective Communications Training for the city's election inspectors working the polls on Nov. 3.

GREEN BAY, Wis. (NBC 26) -- In anticipation of a high stress Election Day, the Green Bay Police Department is offering what they call "Effective Communications Training" to all city poll workers.

After being approached by Mayor Genrich's office, Lieutenant Chad Ramos created the two-hour presentation based on communications training that the department offers city employees as well.

"The thought came that okay, we have an election coming up. There's a feeling that it's somewhat contentious and some emotions are high with everything," Lt. Ramos said. "Might we benefit from giving some sort of a training to our poll workers as well to better equip them to potentially deal with maybe the problem person or a difficult situation or just to be better at what they got to do that day?"

The presentation pulls from multiple theories of arbitration and deescalation, but first focuses inward on self-reflection, ego and character.

Lt. Ramos' objective is to keep the poll workers' duties as apolitical as possible in what he calls a potentially "charged up" situation.

"I'm going to encourage people that while this is a voting day, this has nothing to do with that for you," Lt. Ramos said. "It's your job as whatever your role and responsibility as a poll worker is, without thinking about anything else political, 'Where am I? What am I trying to accomplish? What is my job?' And if we can stay in that lane, we're going to be more effective."

The training will be live-streamed and viewers will have the opportunity to ask questions in order to further their learning and engagement with the goal to create and maintain calm polling places.

Lt. Ramos' hopes voters feel better served and protected with this proactive training, but asks voters to do their part as well.

"You're there to vote. Go there and vote, exercise that right, do that, but then be a gentleman. Be a gentlelady," Lt. Ramos said. "Understand the stresses they're under, pressure they're under, and at least provide a little bit of leniency to how they're going about their business."