Recount over. Joe Biden wins the state of Georgia 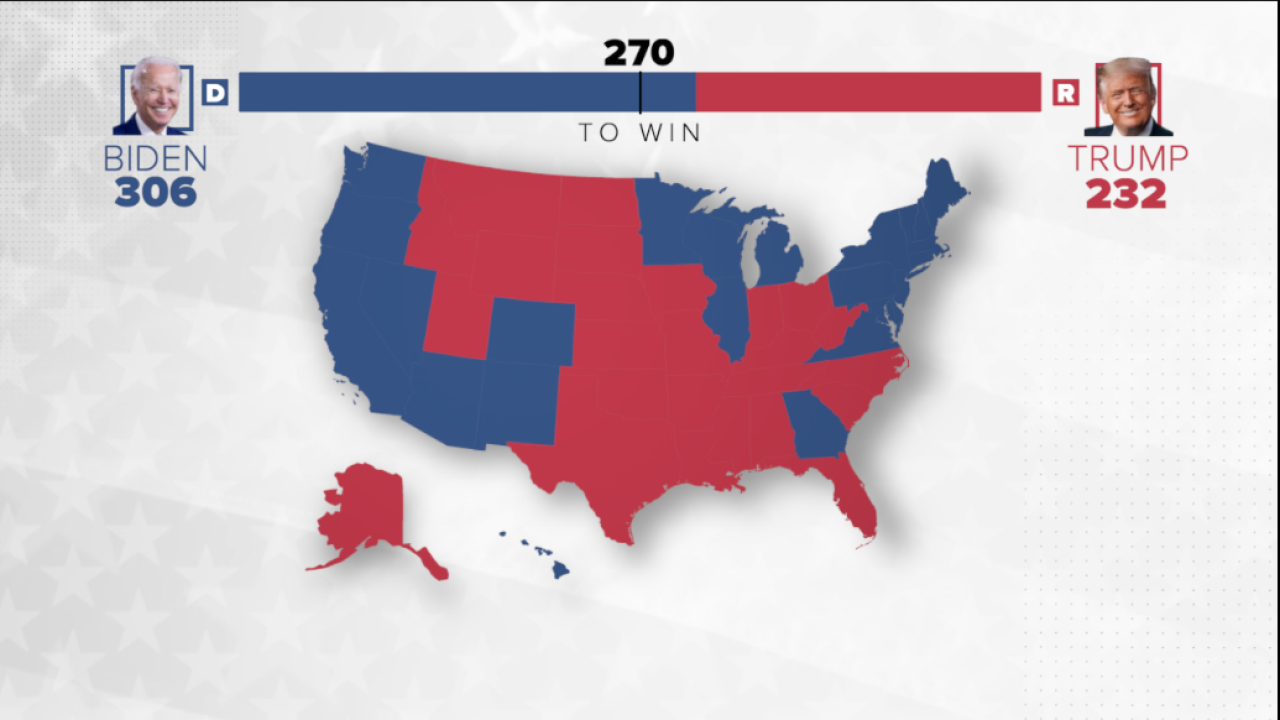 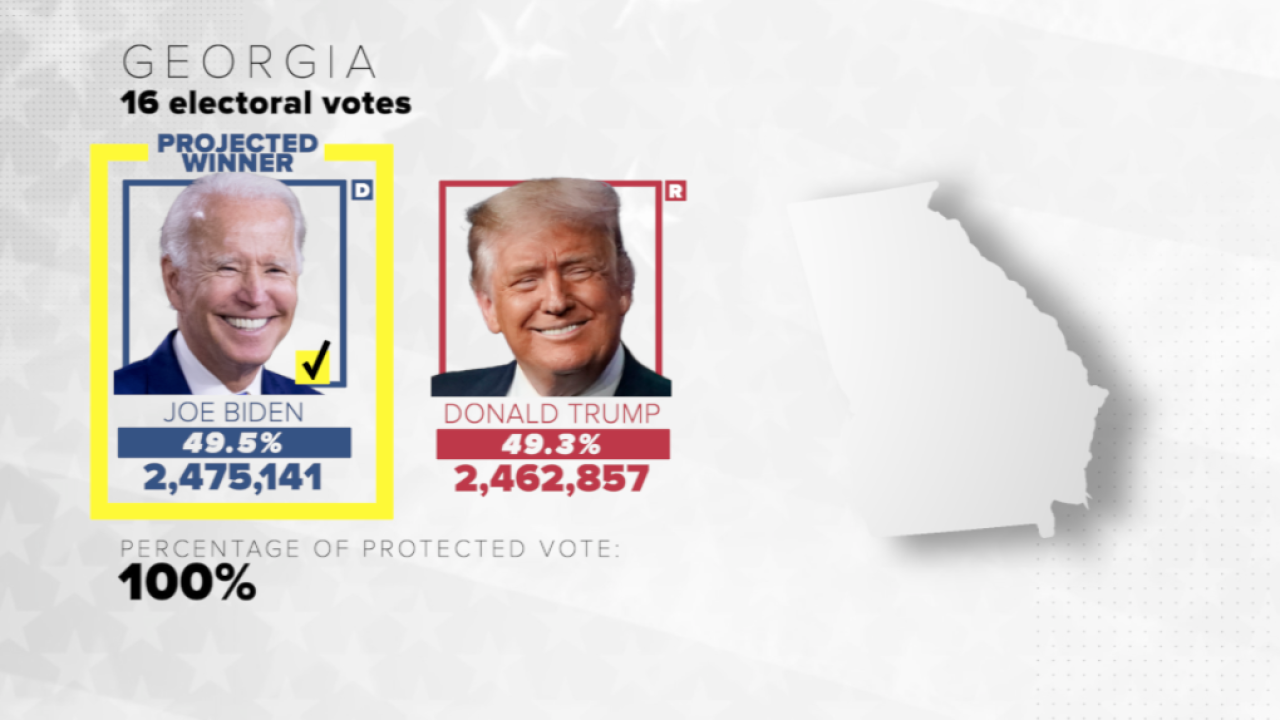 Following a hand recount of ballots in Georgia, President-elect Joe Biden maintained a 12,000-vote lead over President Donald Trump. The conclusion of the recount means that Biden is the projected winner of the state and its 16 Electoral College votes, according to the Associated Press.

The once Republican stronghold, Georgia went for a Democratic presidential candidate for the first time since 1992.

With all 50 states now called, Biden is projected to carry 306 Electoral College votes compared to 232 for Trump.

The hand recount of nearly 5 million votes stemmed from an audit required by a new state law and wasn’t in response to any suspected problems with the state’s results or an official recount request. The state has until Friday to certify the results that have been certified and submitted by the counties.

The recount added an additional 5,262 ballots that had gone previously uncounted, representing roughly .1% of the overall vote total. In the recount, Trump added a net of 496 votes, coming well short of cutting into Biden's lead.

Once the results are certified, the losing campaign can request a recount.