Climate change remains a top issue for some voters

VOTING FOR THE ENVIRONMENT 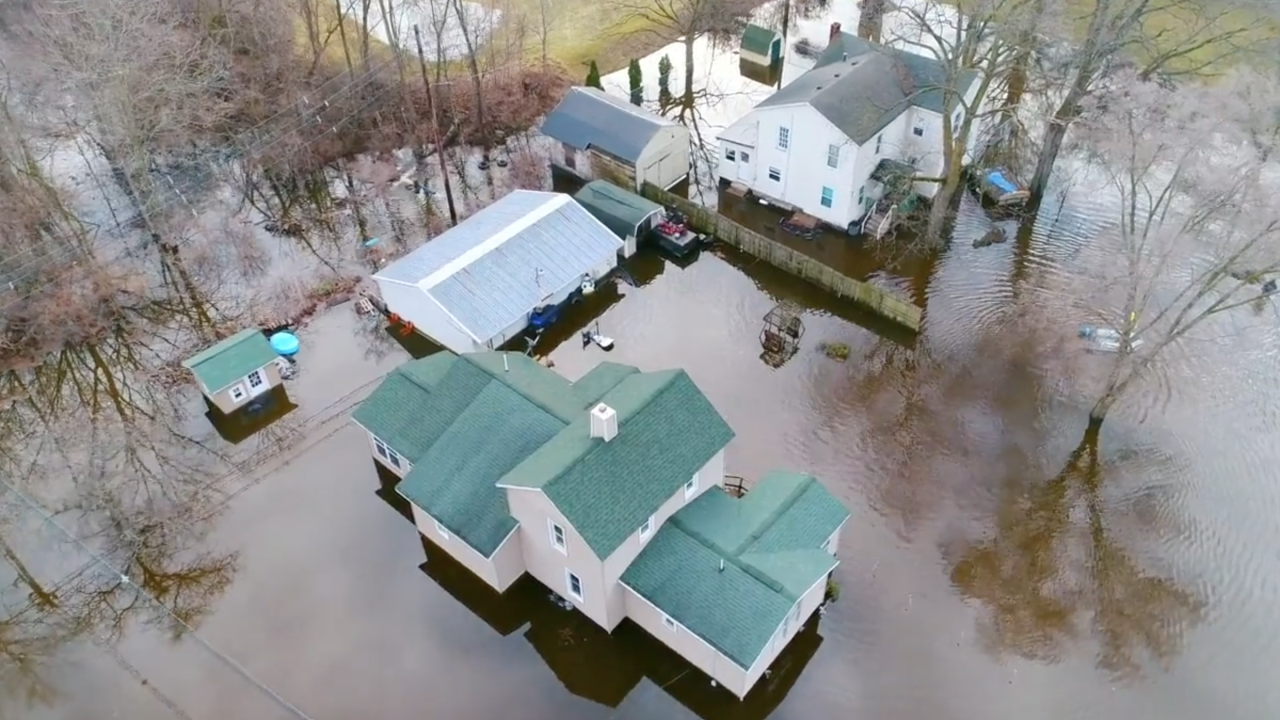 As we head into the final days of the campaign, the environment is a major issue that perhaps does not get as much attention as others.

COVID-19, the economy, and health care all are polling more important for most voters.

But for some, the environment remains top of mind.

"The environment is like the basis of everything," Anna Rose Mohr-Almeida, an 18-year-old voter in Arizona, said.

"If we keep relying on oil, we aren’t going to make a clean transition," Mohr-Almeida said.

Other voters are watching environmental policy more closely. Not because they want more reform, but because they worry about regulations that are too drastic.

"We have got a tremendous economy in the United States, primarily due to cheap fuel," Olson said.

"Environmental regulations have to be realistic," Olson added.

On nearly every policy, the two presidential candidates differ, but it is especially apparent when it comes to the environment.

Trump removed the United States from the Paris Agreement, which is meant to stop rising temperatures by cutting emissions.

The president is however committed to planting trees and did sign the Great American Outdoors Act, which Democrats and Republicans both believe will help protect federal lands for generations.

Joe Biden, meanwhile, would immediately have the United States rejoin the Paris Agreement.

Biden is committed to spending trillions to hire millions to create a "green economy."

While Biden has called the Green New Deal a framework, he has said he would not ban fracking.