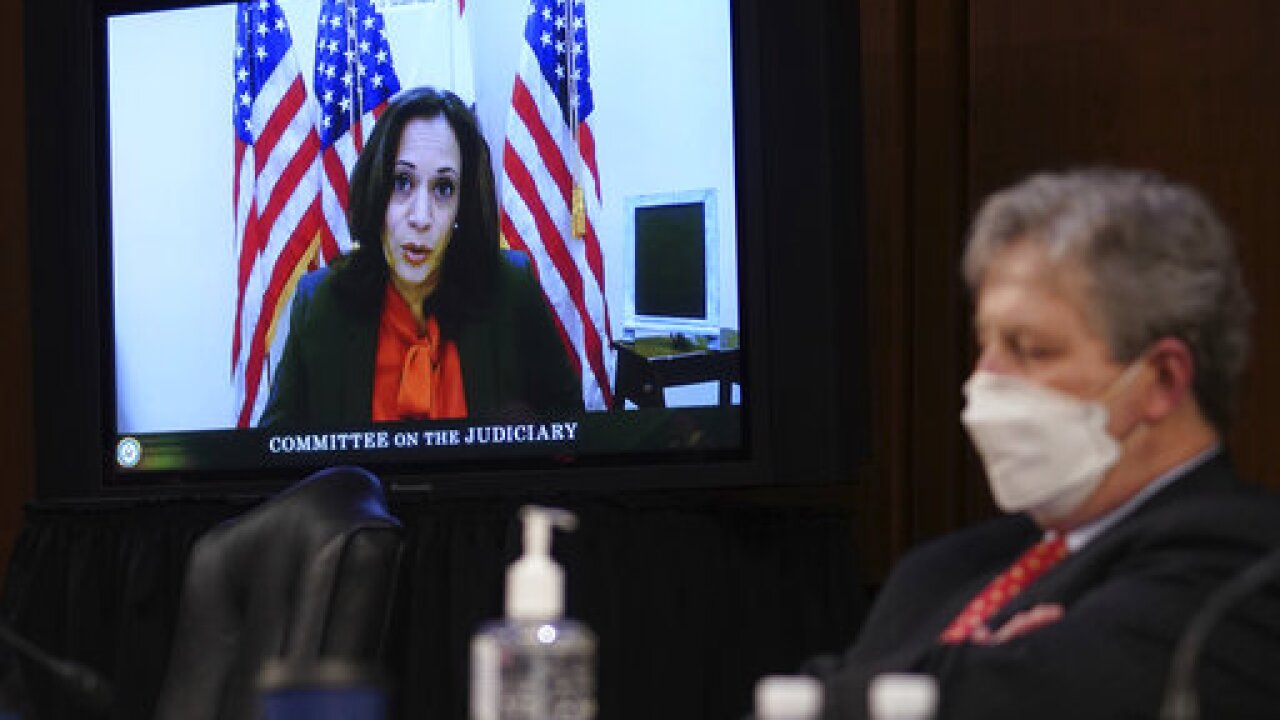 Democrats, like Harris, have zeroed in on their belief that Barrett would vote to dismantle the Affordable Care Act, which was passed by a Democratic Congress and signed by President Barack Obama nearly a decade ago.

Harris pointed to a previous op-ed pinned by Barrett when she was a law professor at Notre Dame to claim Barrett would rule against Obamacare. Barrett wrote that the Affordable Care Act should have been overturned in 2012.

Barrett fired back, and added that she has made no commitment to the Trump administration on overturning the act.

“Question would be figuring out whether Congress, assuming that the mandate is unconstitutional now, whether that consistent with your intent,” Barrett said.

Harris then pressed Barrett on her views on Roe vs. Wade. Barrett said multiple times throughout the hearing that she would not offer an opinion on the 1970s-era ruling that largely has kept abortion legal throughout the US.

“I would suggest that we not pretend that we don't know how this nominee views a woman's right to choose,” Harris said.