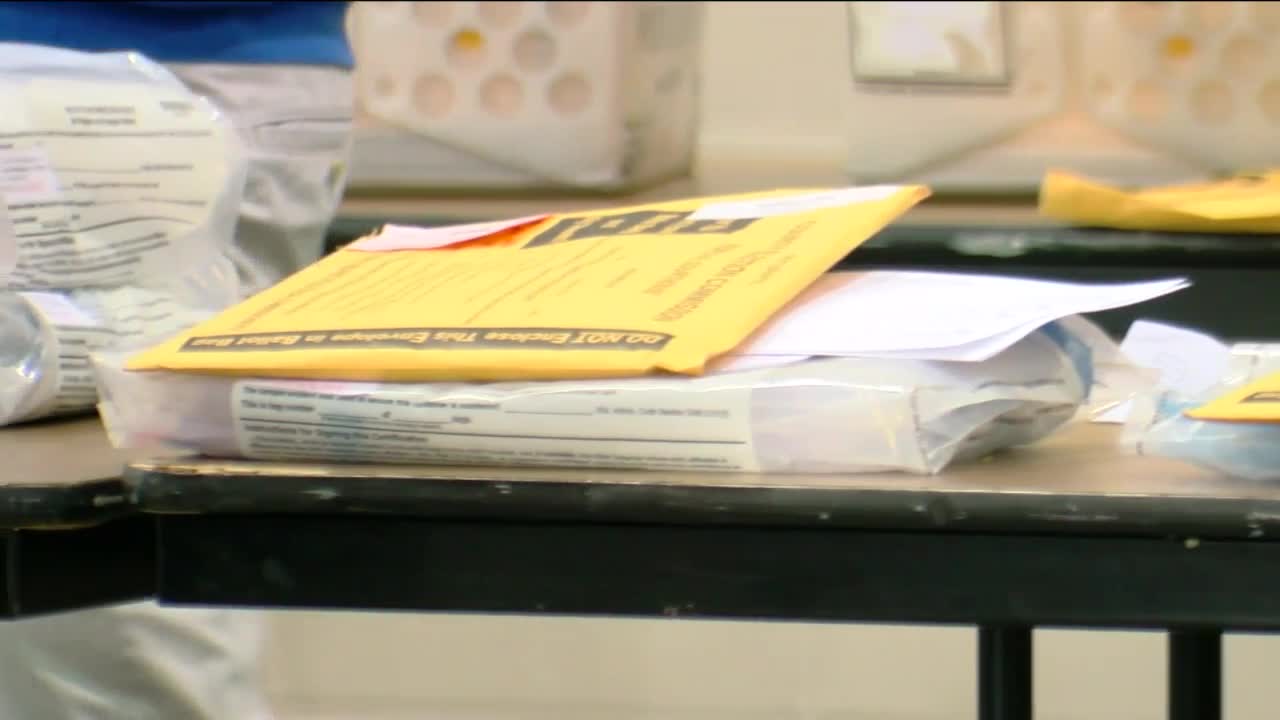 65 ballots from the City of Milwaukee remain missing as Milwaukee County tries to wrap up its presidential recount. 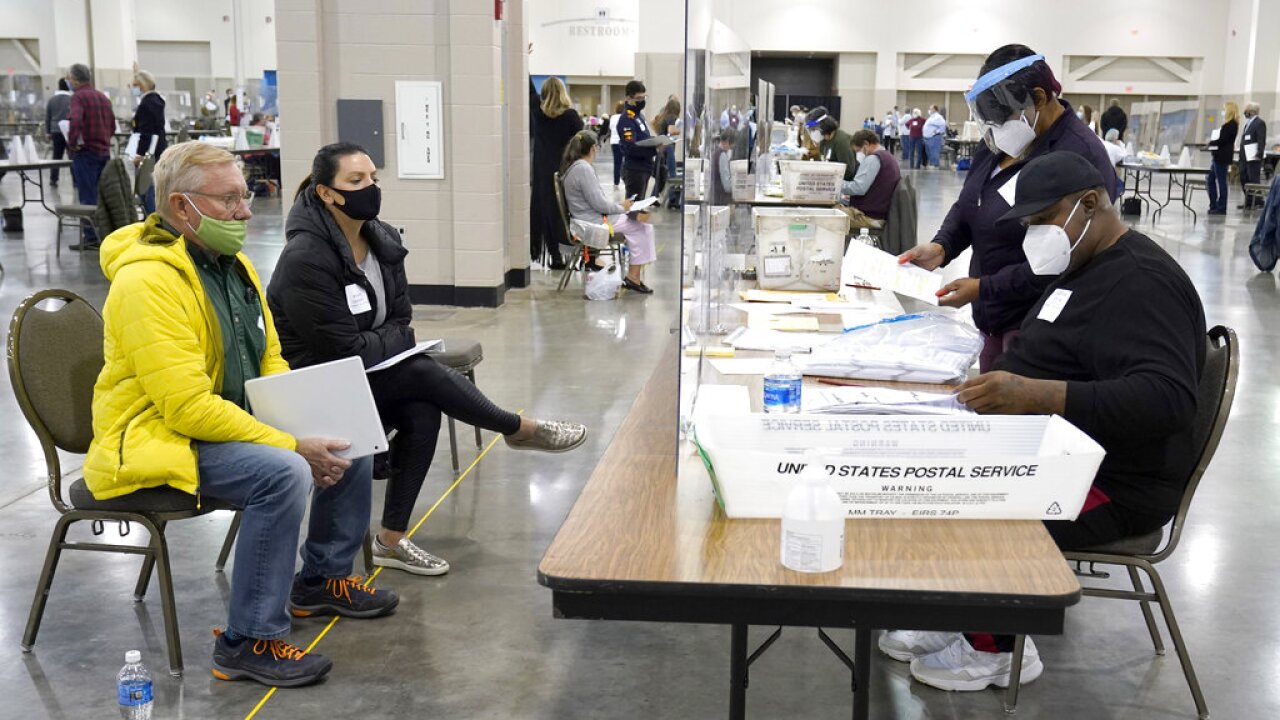 MILWAUKEE -- 65 ballots from the City of Milwaukee remain missing as Milwaukee County tries to wrap up its presidential recount.

The Board of Canvassers has voted to continue with the certification of the results without those ballots. County Clerk George Christenson says that as of now, those ballots will not be counted.

“I wouldn’t call it typical, I mean it certainly is a concern because you never want to disenfranchise voters and so I’m sure that the city of Milwaukee election commission is going back now to figure out what happened to those," Christenson said.

The city says it will continue to look for those missing ballots until the end of the day. Those are the only votes left to be tallied out of 460,000 ballots in Milwaukee County.

The counting floor has been empty all Friday morning. Meanwhile, the Trump campaign has a large legal team sitting at tables just outside of the room. The Biden campaign also has its legal team here awaiting the final results, which are expected to be available later Friday afternoon.

Throughout the recount process, tens of thousands of ballot envelopes have been separated at the request of the Trump campaign. A vast majority of those envelopes are for voters who self-certified that they were "indefinitely confined" due to illness during the election.

A much smaller number of envelopes were separated because they had a different color ink on the witness address line, likely indicating clerks or poll workers filled in that missing information as allowed in the state.

President Trump's campaign alleges both categories could be fraudulent and could be subject to legal challenges in the days ahead.

While Milwaukee County is expecting to finish its recount Friday, Dane County says it won't be done until at least Saturday.