43.5% of Green Bay voters have requested an absentee ballot 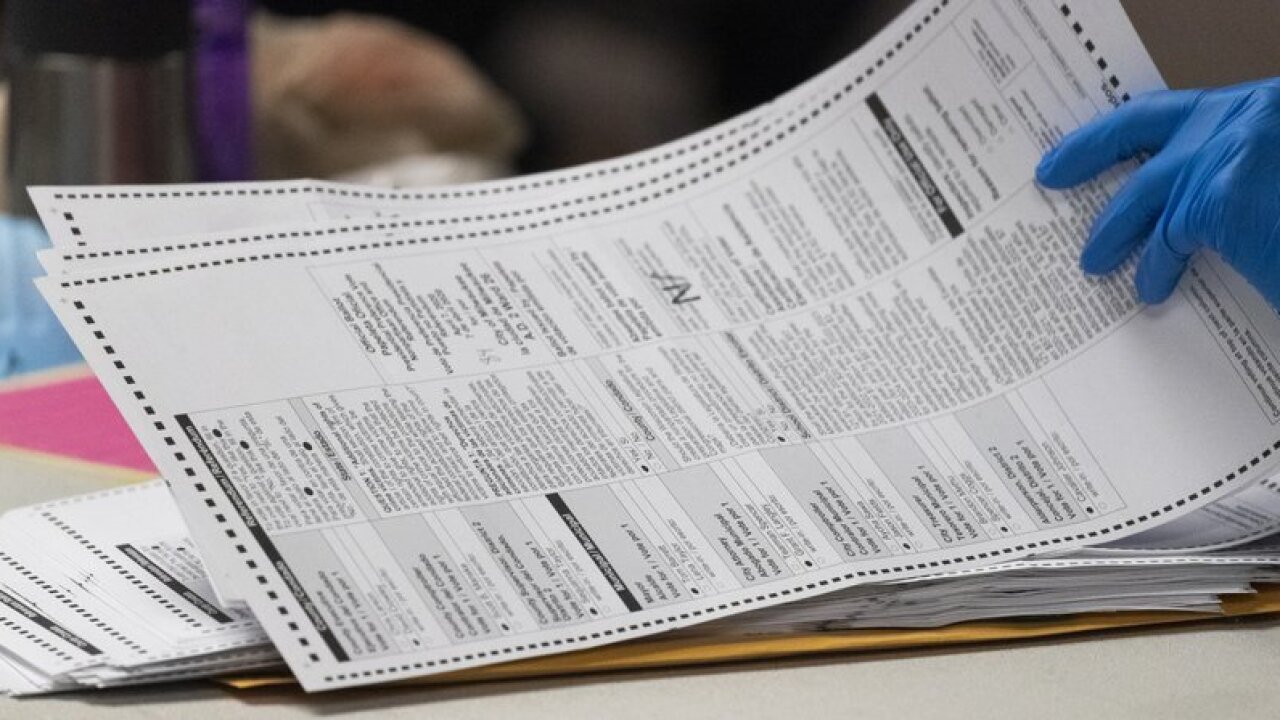 GREEN BAY, Wis. (NBC 26) -- Per data from the clerk's office, more than four in every 10 registered voters in Green Bay have requested an absentee ballot for the upcoming presidential election.

The city of Green Bay has seen a 124% increase in absentee ballot requests this year to date compared to the 2016 presidential election cycle, according to Mayor Genrich's Chief of Staff Celestine Jeffreys.

This year, almost 43% of registered voters in Green Bay have requested an absentee ballot. As of October 13, the city has received 24,186 absentee ballot requests.

According to the clerk's rolling data, the city has also seen an additional 2,274 voters register in Green Bay since the last presidential election, bringing the total to 55,604 as of publication.

Celestine Jeffreys is handling poll worker recruitment as a special project within the mayor's office. Exactly three weeks away from Election Day, Jeffreys says that they have 388 poll workers confirmed, which exceeded their enlarged pool to handle coronavirus adjustments.

Notably, Jeffreys also says that the city is "always taking more" poll workers, in case some contract coronavirus between now and Election Day, needing other election inspectors to fill in.

The city of Green Bay is paying poll workers $375 for training and Election Day work, which is the highest payout in the state of Wisconsin this year.