The Polar Bears' eight seniors were highlighted after the team finished one win shy of its first state berth. 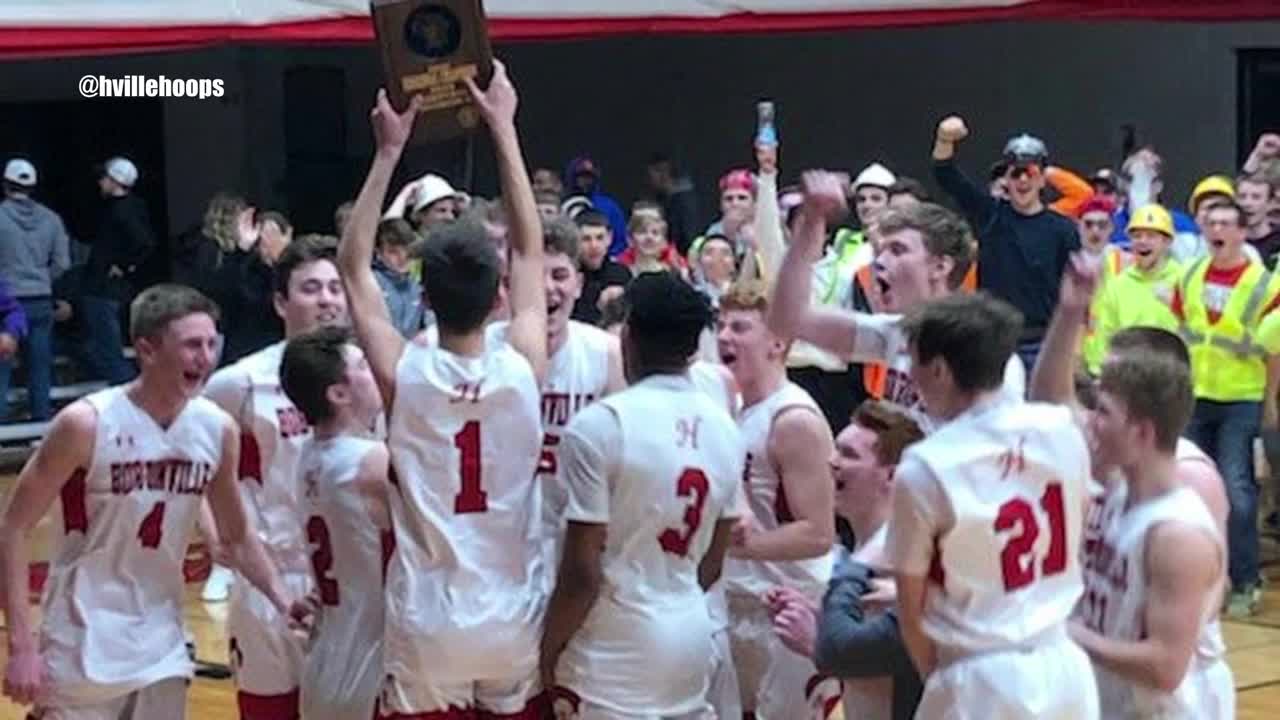 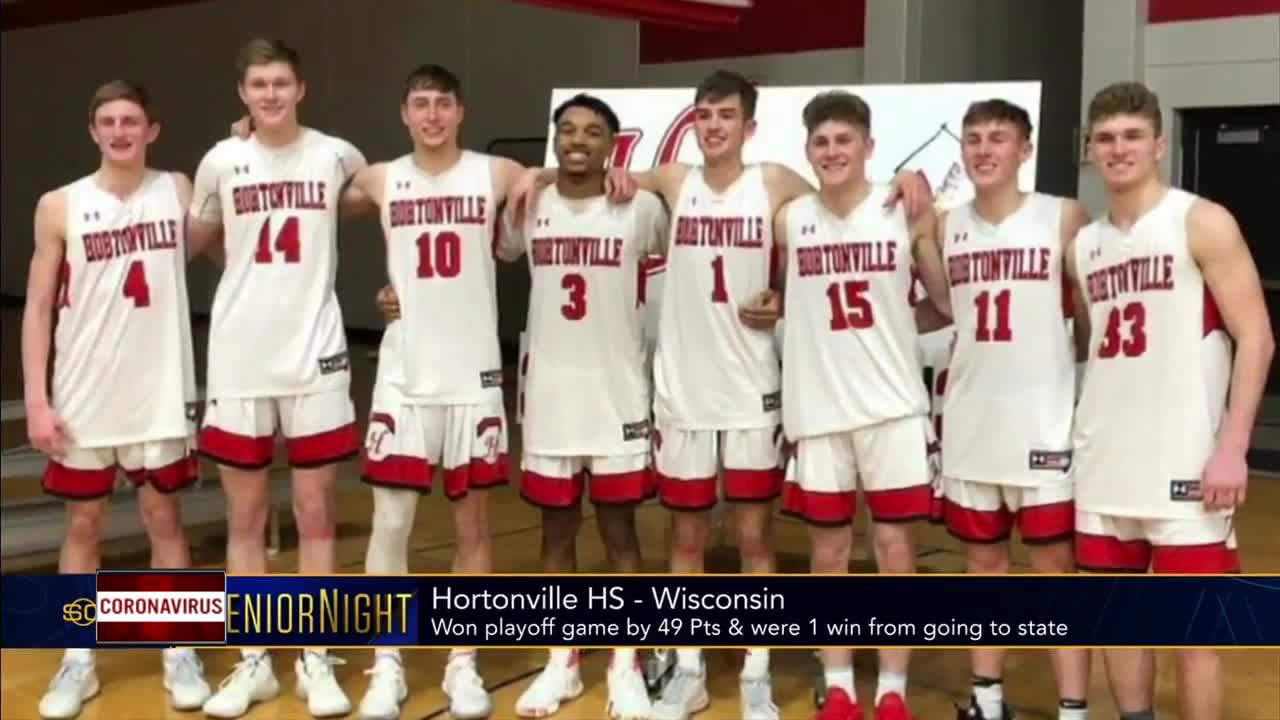 HORTONVILLE, Wis. (NBC 26) -- When the Hortonville boys basketball team found out the WIAA was canceling its postseason tournaments amid the coronavirus pandemic, senior Logan Grossman said it felt like a "bad dream."

Nearly two weeks after the announcement halted one of Hortonville's best seasons ever, many Polar Bears are still struggling to grasp the news.

"I found our recently that you never know how much you love something until it's stripped away from you and that's kind of the feeling even a couple weeks after," senior Mason Thiel said.

The Polar Bears had just won their sectional final game and were among just eight Division 2 teams still standing. One more win would have sent them to their first ever state tournament.

Hortonville players were understandably disappointed, but found a silver lining Monday night: They were one of four schools featured as a part of ESPN SportsCenter's "Senior Night," which honors teams that saw their seasons ended by coronavirus cancellations.

"These are the eight young men who are the seniors at Hortonville High," ESPN staple Scott Van Pelt said over a photo of the Polar Bears' senior class.

"It's a town of about 3,000, if my math is correct. The Polar Bears had just won a playoff game by 49 points! They were a win away from being the first team in program history to go to state," he concluded.

After the 17-second segment aired, the Polar Bears' group chat was buzzing.

"All the guys were blowing up the group chat that we were on SportsCenter," Thiel, who was fishing at the time and had no reception, said. "I couldn't see it until this morning... It's just like wow, crazy."

"It's pretty dope," Grossman said of being on ESPN. "You watch SportsCenter your whole life as a kid... Scott Van Pelt and stuff."

Grossman said the recognition was a cool "consolation prize" and Hortonville head coach Matt Hintz called it a "silver lining."

"If we do keep playing, 'Senior Night' probably isn't a thing for SportsCenter and we don't get this opportunity," Hintz said. "So you've got to look at the positives and run with those."

Hintz said, despite the sour ending, this Hortonville team will be remembered as one of the best in program history.