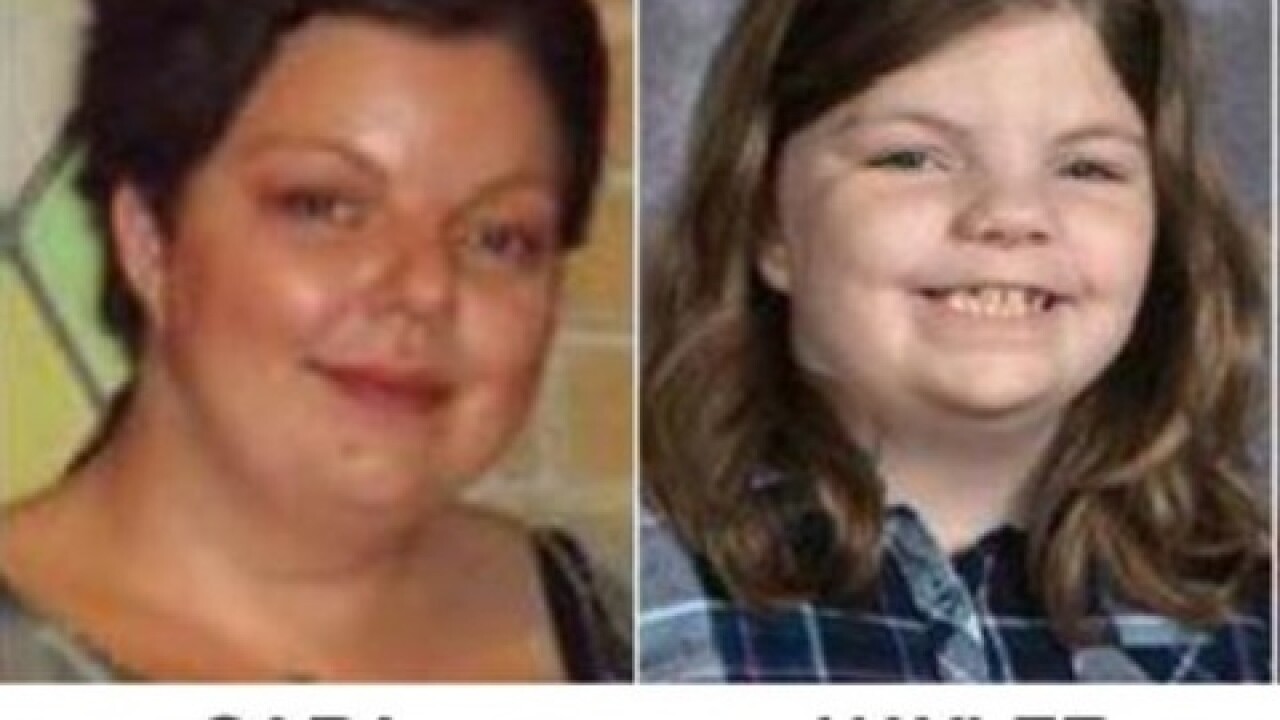 Sara Schneider and her daughter Haylee Hickle will be laid to rest Thursday morning.

The church conducting the service, Chippewa Valley Bible Church, will be streaming the funeral for those who wish to pay their respects but cannot make it to the funeral.

A funeral service for 32-year-old Sara Schneider and her 10-year-old daughter, Haylee Hickle, will be held at 11 a.m. Thursday at the Chippewa Valley Bible Church in Chippewa Falls. Nine-year-old Jayna Kelly will be eulogized Friday at 11 a.m. at the same church.

Ten-year-old Autumn Helgeson will be memorialized at 6 p.m. Thursday at Our Saviour’s Lutheran Church in Chippewa Falls, about 90 miles (145 kilometers) east of Minneapolis.

The four were killed Saturday while they picked up trash along a Chippewa County highway.

Vehicular homicide charges have been filed against 21-year-old Colten Treu, who authorities say inhaled chemical vapors before he crashed his pickup truck into them.