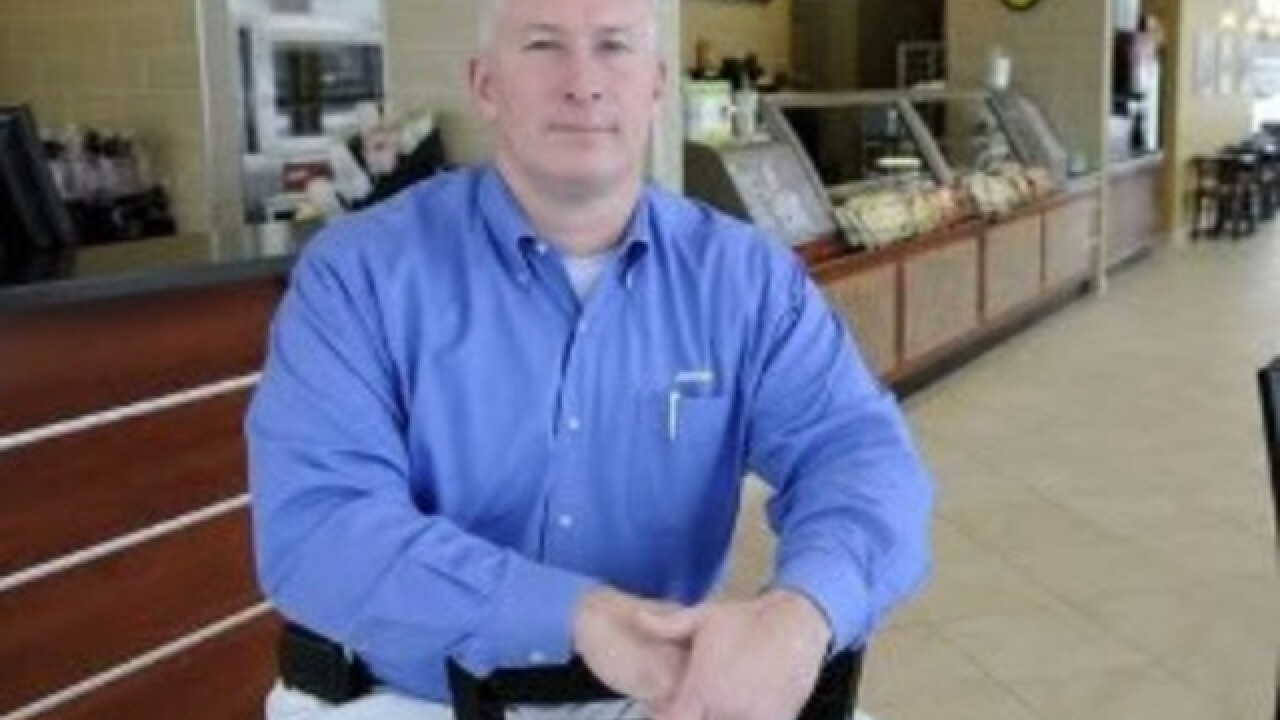 He said he plans to formally announce the launch of his campaign Tuesday morning, on the rooftop of The Cannery on North Broadway.

Buckley is currently serving his fifth term representing Green Bay's West Side as a County Board Supervisor.

He has also served as a Green Bay Alderman and is a former 18-year police officer, including in Green Bay for 15 of those years.

Buckley is now the fourth candidate to run for Mayor. Patrick Evans, Mark Steuer and Eric Genrich have all already entered the race.

Current Mayor Jim Schmitt said last year that he will not be running for a fifth term.