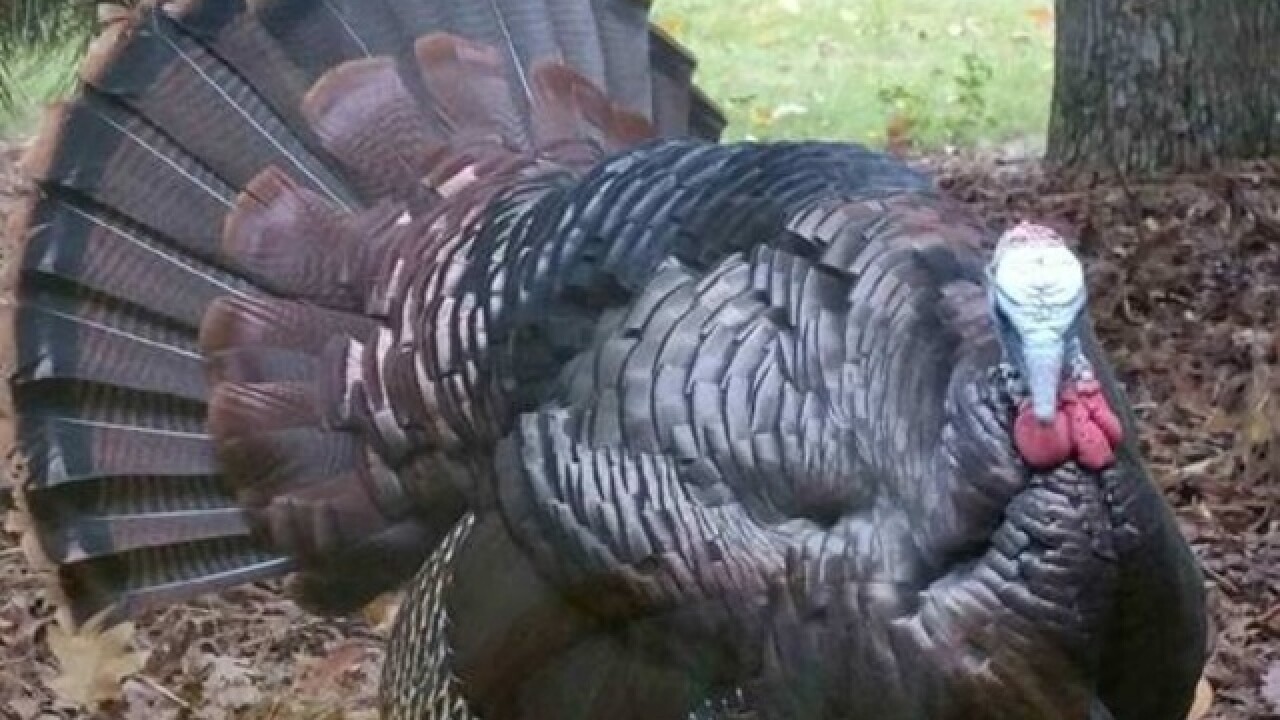 The turkey has been named "Smoke" and he even has his own Facebook page , dubbing him the "Mayor of Ashwaubenon". The bird started getting attention after people witnessed the bird chasing after cars and people in the village.

While many people seemed amused by the turkey, police say that it's time to move on and let a wild animal be wild. In a Facebook post , Ashwaubenon Public Safety says that trying to keep Smoke around a neighborhood is also keeping him from interacting in an environment where there are other turkeys.

"Please keep in mind that it's never a good idea to feed wild animals as they should be self sufficient," Ashwaubenon Public Safety says in a statement. Police also cite Ashwaubenon Ordinances, which prohibit feeding Deer and Turkeys and can result in a $187 fine.

Police are concerned Smoke will keep wandering into traffic, and they say the village's closeness to I-41 "may get the best of him".