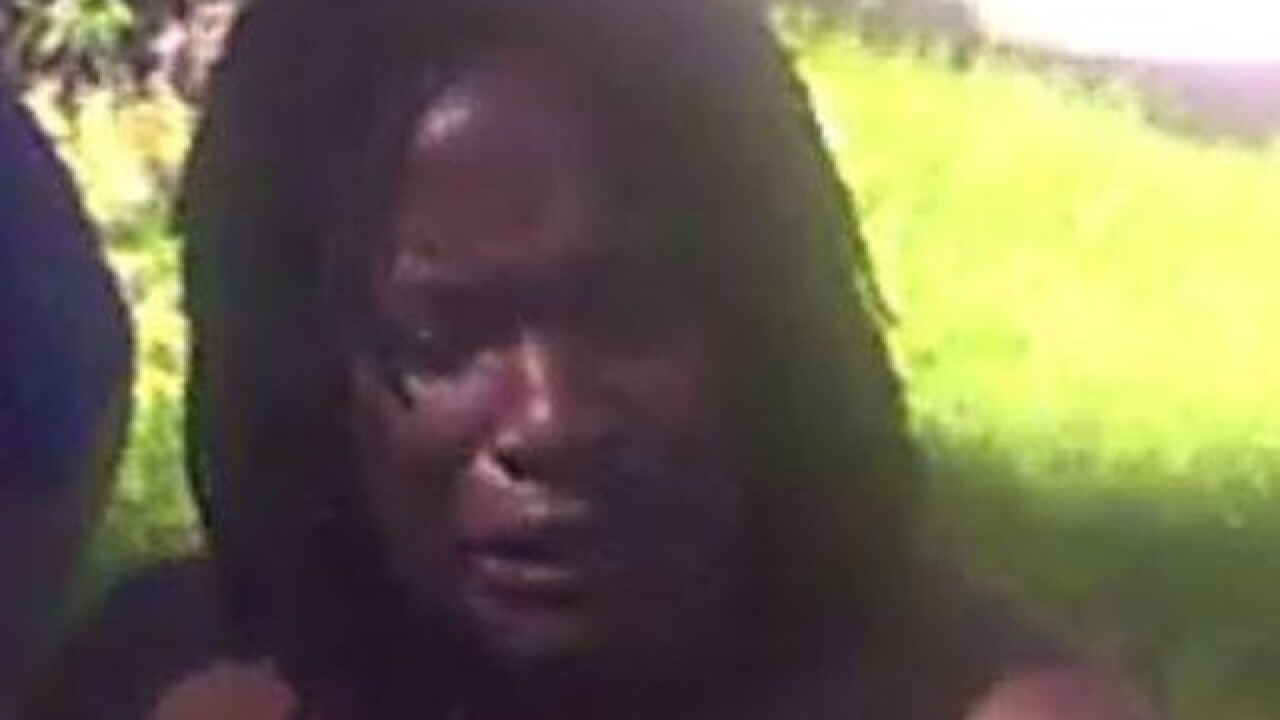 UPDATE: Vernon Williams is now in police custody. Menasha Police say he turned himself in to Winnebago County Jail on Friday morning.

A 29-year-old man is facing charges over a fire that caused the death of an 18-month-old in Menasha back in September.

Menasha Police released a photo Thursday of Vernon Williams. Williams faces a felony charge of neglecting a child resulting in a death.

Police say two of the children he was watching got a lighter and started a fire. The children reportedly tried to wake Williams, but couldn't. Another tenant was able to wake Williams and they both got out of the apartment. But an 18-month-old boy died later because of the fire.

According to a criminal complaint, Williams sought treatment at the hospital for burns. A doctor at the hospital said he smelled alcohol on Williams' breath and that his speech was slurred.

The doctor, concerned about Williams' alcohol level, ordered a test on blood drawn from Williams. The criminal complaint says the test result showed a level of .257. Menasha Police say Williams had a blood alcohol content of more than 3 times the legal limit for driving in Wisconsin.

Williams is not in custody and an arrest warrant has been issued for his capture.